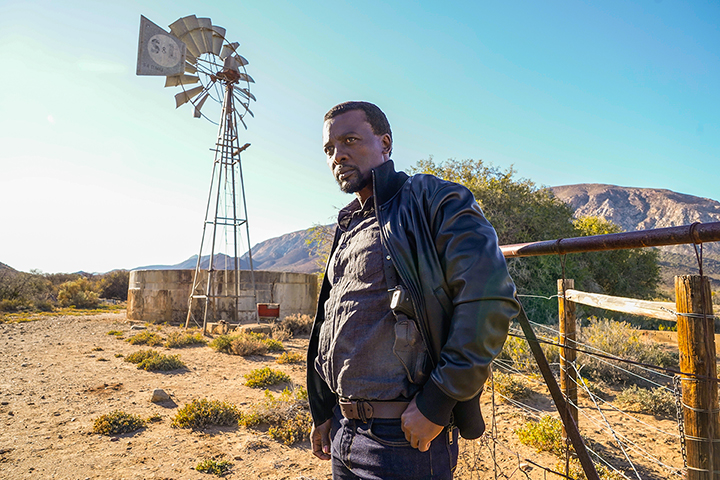 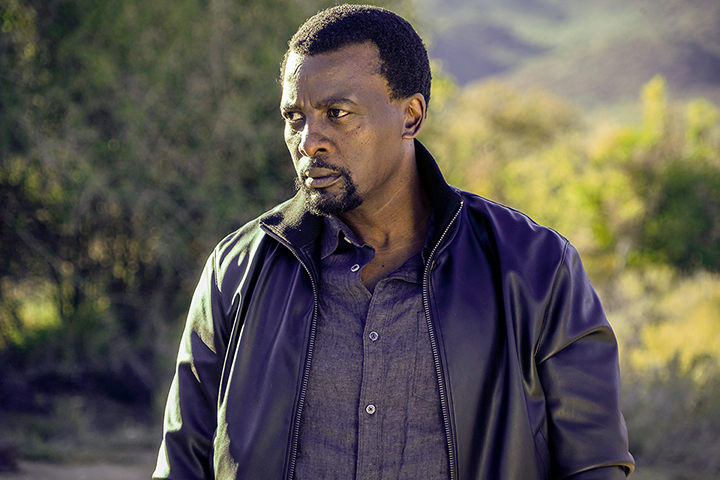 M-Net, AMC Networks’ Acorn TV, Global Screen (a brand of Telepool) and Both Worlds Pictures today announced the start of principal photography of South African murder mystery series Recipes for Love and Murder. The series stars award-winning actress Maria Doyle Kennedy (Outlander, Orphan Black, Kin) as the empathetic, accomplished and complicated recipe advice columnist for a small-town gazette, who investigates the murder of one of her correspondents, as well as Tony Kgoroge (Invictus, Long Walk to Freedom) who plays Khaya Meyer, the local Chief Detective. The series will also star Elton Landrew (Trackers, Ellen: The Ellen Pakkies Story, Fiela se Kind) as Constable Piet and Arno Greeff (Vaselinetjie, Vergeet my Nie) as Warrant Officer Regardt Snyman, Jennifer Steyn (Goodbye Bafana, Master Harold and the Boys) as the editor of the local paper, and Lee Duru (In My Country, Mama Jack) as Grace, a domestic worker whose story shakes up the town. The series is being filmed in Cape Town, in the semi-arid region of the Karoo and in Scotland. 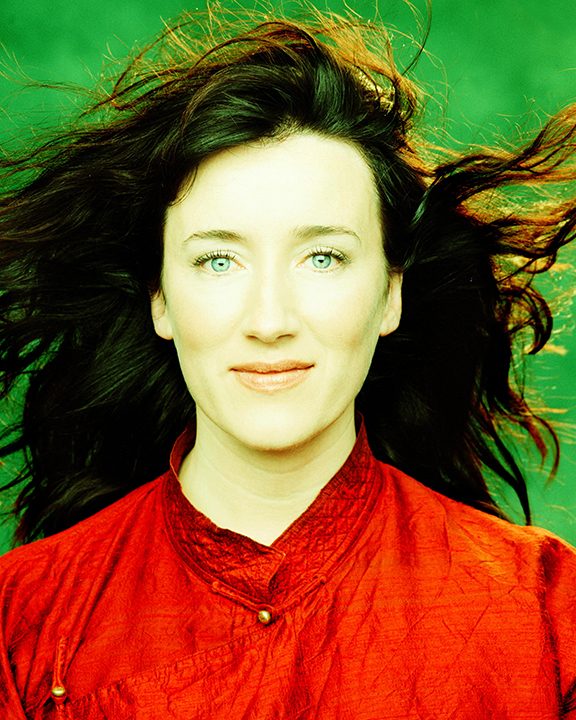 This food-centric and quirky murder mystery series is based on Sally Andrew’s acclaimed novel “Recipes for Love and Murder: A Tannie Maria Mystery,” which Oprah’s Book Club raved about for its ‘mouth-watering food and landscapes,’ and was translated in 16 languages, amassing fans all over the world. The novel was adapted for television by South African writer Karen Jeynes (Puppet Nation, 90 Plein Street), who is also an Executive Producer, with Scotland-based director/writer Annie Griffin (Avenue 5, Outlander) as story consultant and Co-Executive Producer.

Maria Purvis (nicknamed “Tannie Maria,” meaning “Auntie Maria” in Afrikaans), is a middle-aged advice columnist who moved to Scotland as a child along with her parents and returned 10 years ago to South Africa after her husband died. She now dishes out help and recipes via the local gazette in the imaginary South African town of Eden, in the beautiful region of the Karoo. Mostly keeping to herself, focusing on food, gardening, and showing kindness to others, she is often thought of as an old lady before her time. But when Martine, a woman who writes to Maria about her abusive husband, is found dead, Maria joins forces with a local, risk-taking, rookie journalist, Jessie September (played by newcomer Kylie Fisher), to solve the small-town murder and catch the killer – before the local police finds more victims.

M-Net will hold the exclusive rights to the series in Africa, Acorn TV will hold the exclusive rights in the United States, Canada, United Kingdom, Australia and New Zealand, while Global Screen will handle distribution for the rest of the world. This ground-breaking co-production was brokered by Rémy Jacquelin of Paradoxal (Associate Producer), who has been representing Both Worlds Pictures internationally since 2019. 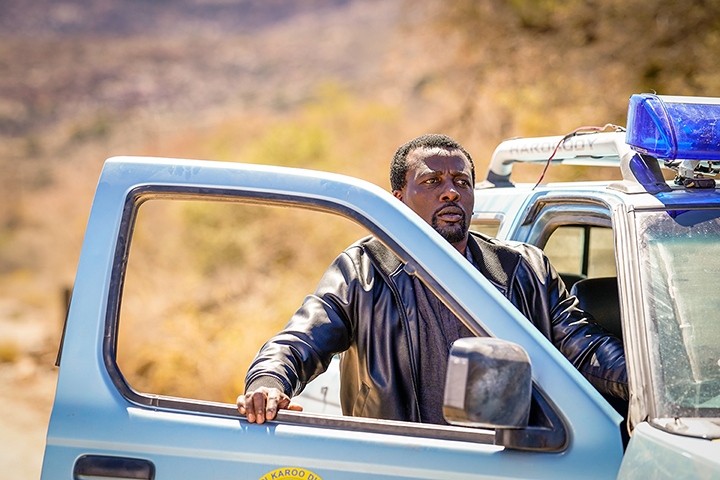 Catherine Mackin, Managing Director of Acorn Media Enterprises said, “Recipes for Love and Murder has just the perfect ingredients for a rich, appetizing mystery drama, and the beloved Maria Doyle Kennedy will make a wonderful fit as the empathetic recipe advice columnist with a mysterious past. We look forward to bringing this first-ever TV dramatization of Sally Andrew’s renowned novels to life. This series is a prime example of the kind of fascinating, masterfully-written stories set around the globe which we’re proud to offer on Acorn TV.”

Thierry Cassuto of Both Worlds Pictures: “We are thrilled to partner with M-Net, Acorn and Global Screen to produce this ambitious series brilliantly adapted by Karen Jeynes from the delicious Sally Andrew novels. Viewers can look forward to a dazzling cast and a very intriguing story with a unique tone, which brings together small-town life, murder, love and mouth-watering food, which our extraordinarily talented director Christiaan Olwagen likes to present as The Killing meets Chocolat,” he shares.

Yolisa Phahle, CEO of General Entertainment and Connected Video for MultiChoice, shares: “MultiChoice is delighted to partner with Acorn TV and Global Screen on this brilliant murder mystery series.  We are proud to be working with South Africa’s talented writer Karen Jeynes and award-winning directors Christiaan Olwagen and David Isaacs. This partnership will continue to put MultiChoice on the forefront of high-quality African television that promotes our ongoing commitment of being Africa’s most-loved storyteller.”