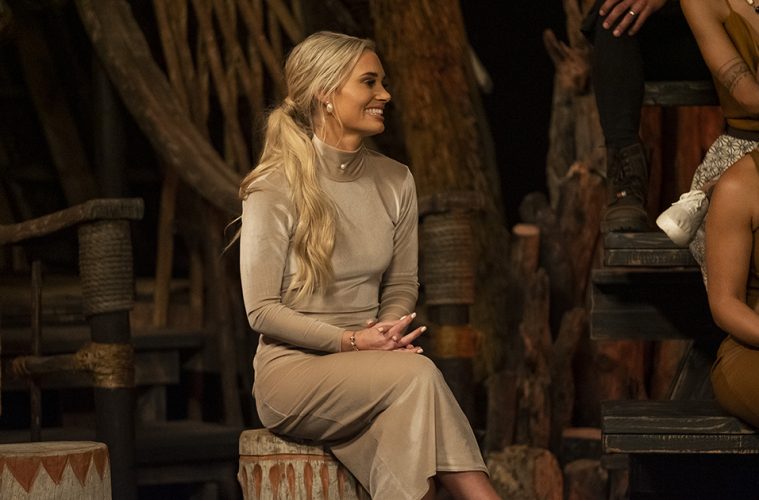 “I think I was born to be on Survivor – I love the thrill of the game and how it challenges you in every possible way imaginable. I am a passionate and enthusiastic woman. A go-getter and always up for a challenge.”

This is how Sole Survivor, Nicole Wilmans, described herself and the game she would play before even arriving on Survivor South Africa: Immunity Island.

We chatted to Nicole about her time in the game she’d been preparing her whole life for. 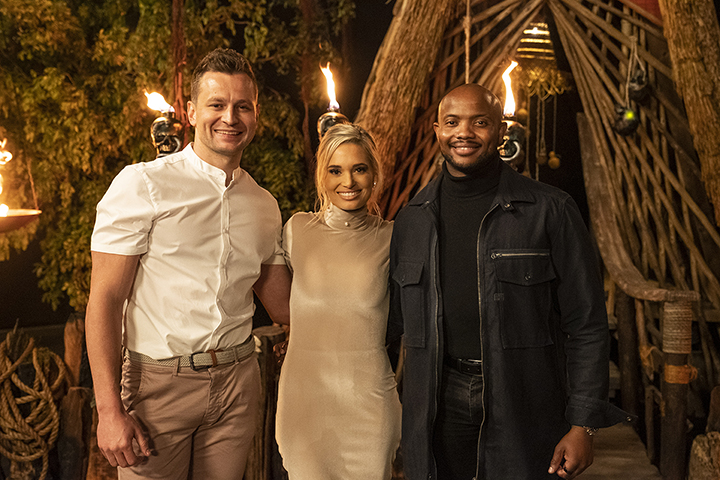 What went through your mind the moment Chappies fell to the ground?

In that moment I thought, I did it. I slayed the challenge beast and I am sitting at the final with a massive win.

Had Chappies won the final Immunity Challenge, do you think you would have been in the final two?

In that challenge he told me he would take me with to the final two but, I’m not sure if he was playing mind games with me to make me loose focus on the challenge. I think he would’ve taken Anela to the final two because Anela’s resume was slightly controversial and would’ve been easier to beat in the final two. 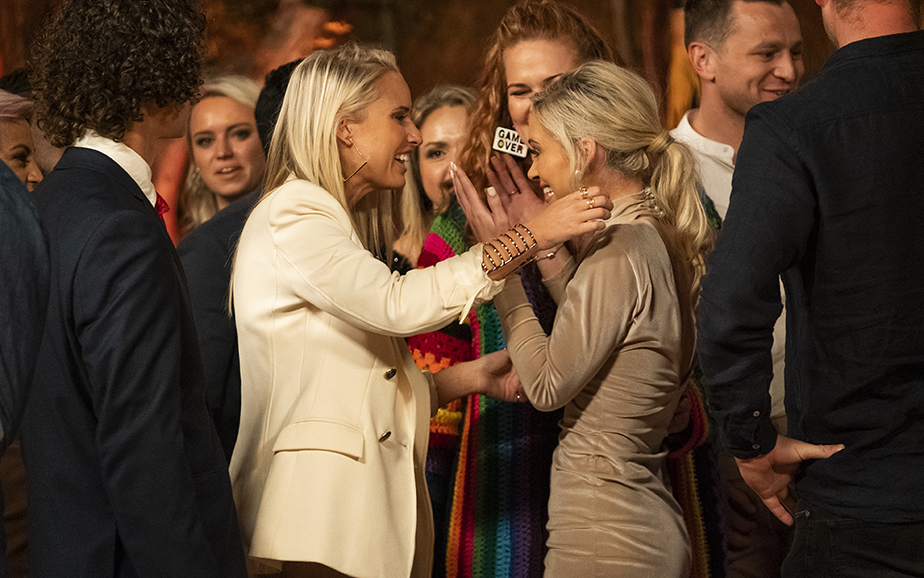 At what point of the game did you feel you could actually win?

Winning the final immunity challenge was when it actually sunk in and felt like wow, I could actually win Survivor SA Season 8! WHAT!

What ultimately made you decide to take Anela to the final two?

I knew taking Anela to the final 2 would be better for my chances to win the title of Sole Survivor. My argument was that Anela was only sitting at the final tribal council because I brought him there and he didn’t get himself there. I knew his Kiran vote was still fresh in the jury’s minds and I knew that would be to my advantage in the end. 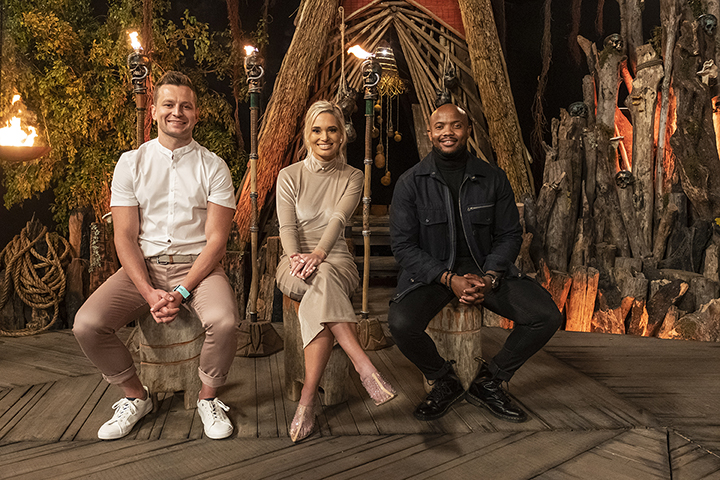 What went through your mind when Nico read out the final vote?

Utter joy, disbelief and excitement. What a whirlwind of emotions and joy. Being on Survivor has been a lifelong dream for me and winning Survivor is one of my proudest accomplishments.

How is being the Sole Survivor going to change your life?

Being on Survivor already changed my life! Having the title and the money that goes with it is only a bonus. I hope to continue to inspire people by showing them that nothing is unachievable even when the odds are against you. Always believe in yourself even when no one else does!