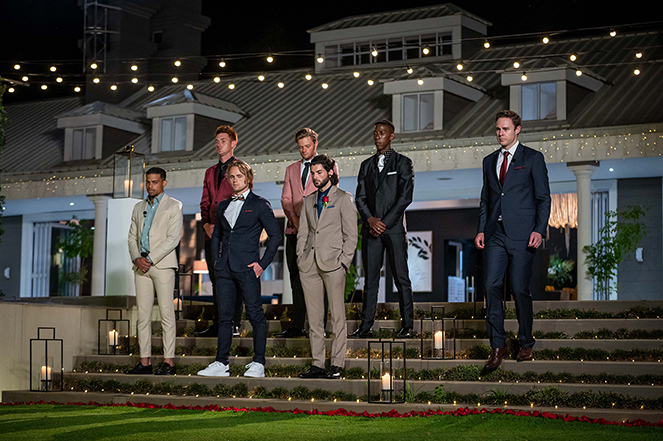 A surprise exit from Cameron in The Bachelorette SA

There are six men left in the mansion, and all of them have developed close bonds with Qniso. But as she said in this episode, she is looking for her person. This was an episode that saw her show her tomboy side, as she took some of the men out of their comfort zones.

The episode was filled with twists and turns and surprises. 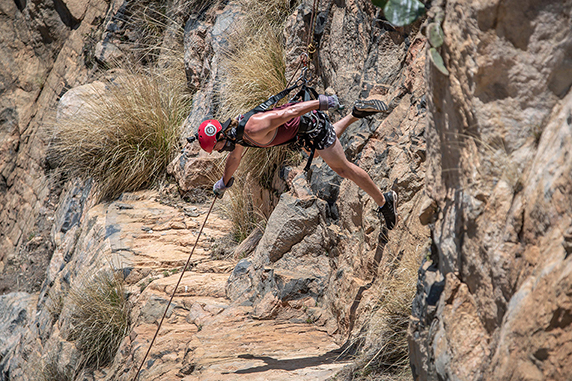 Q took Gareth, Cameron and Swazi on an adventurous group date that consisted of abseiling and cliff diving in a quarry. To Qiniso’s surprise, Gareth was a little afraid of heights, but he braved it and went down the 45-metre cliff face. Swazi went down it with ease and so did Qiniso as she glided down to the bottom. But Cameron showed some true grit as he scaled down the cliff front-facing.

They all then ended the date, jumping off the side of the cliff into the cool waters of the quarry. It was a date that revealed the men’s commitment and will. 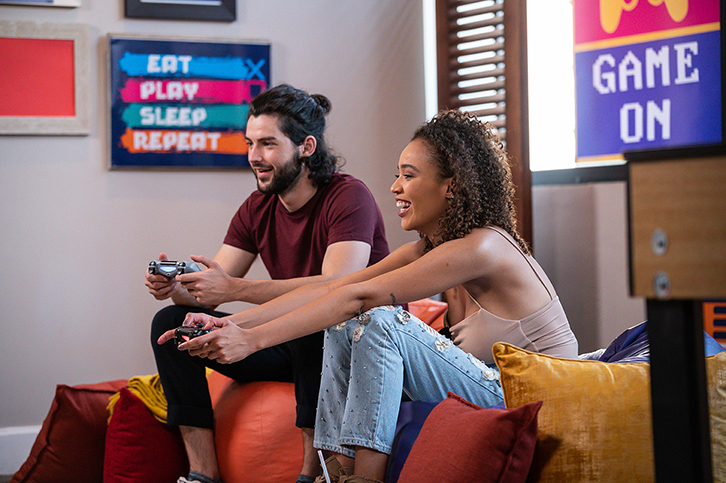 Qiniso took Ruan up on his offer and surprised him with a gamer’s one-on-one date that sent him over the moon. The two gaming nerds played PlayStation, geeked out over Fussball and cuddled in a huge Lego set. It was a dream date for both of them as Qiniso mentioned that she could see herself doing it for the whole weekend with him. This earned Ruan a rose and safety for the evening. 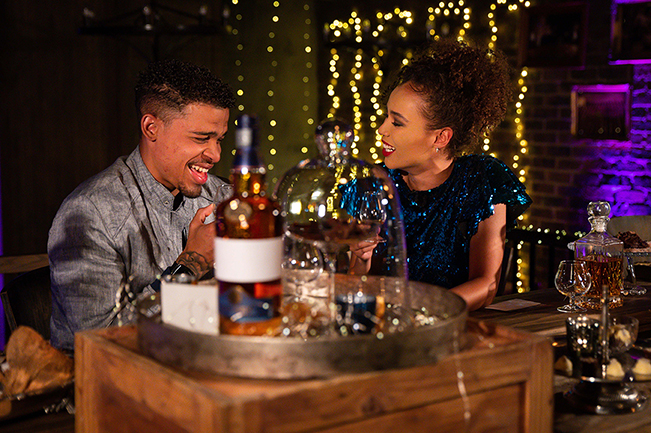 In what turned out to be a hilarious, genuine and sweet one-on-one date, Qiniso took Justin on a whiskey tasting date. It was something that Q thought he would like, but it backfired as Justin did not have a taste for whiskey, he found it rather harsh as he was more of a wine man.

But in the true Justin grace, he made fun of it, put her at ease and created an intermit moment with Qiniso, something she seemed to appreciate. Unfortunately Justin failed to get a rose after his date. 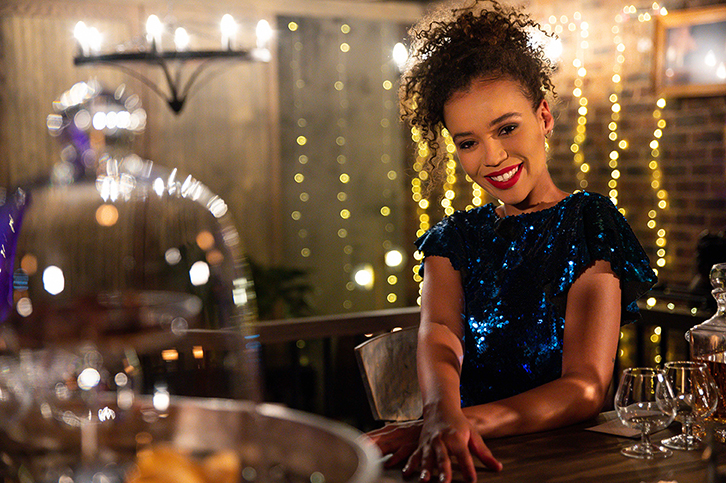 The scene was set for the cocktail party with Ruan getting a rose and Justin not receiving his. It had the men speculating as to who had made the true connections, and who might be leaving. This then brought on Ruan asking Swazi about his chances, and Swazi bringing into question the genuineness of all the men. Swazi’s very real answer proved to Ruan that he is just as passionate about Q as any of them are.

The men made one last attempt to win Qiniso’s heart and when it came to the rose ceremony, for the first time, none of the men, except Ruan, knew where they stood. After everyone speculation Swazi got the first rose, leaving all in a panic. In the words of Vuyani, “ Hey, a heavy-hitter is about to go home here, this is a definite Champions League fixture.”

Swazi was followed by Vuyani and then Gareth, leaving Justin and Cameron at the fate of Qiniso. It was Justin who got the last rose and to South Africa’s surprise, the smooth-talking romantic actor, Cameron was going home. It was a visibly heartbreaking moment for Qinsio as she had such a big connection with him. But a teary-eyed Qiniso said, “ As difficult as these decisions are for me, I’m comforted by the fact that one of you is my person.” Something that brought a smile to all the men, and assured them that they were chosen for a reason. But how long will those smiles last?