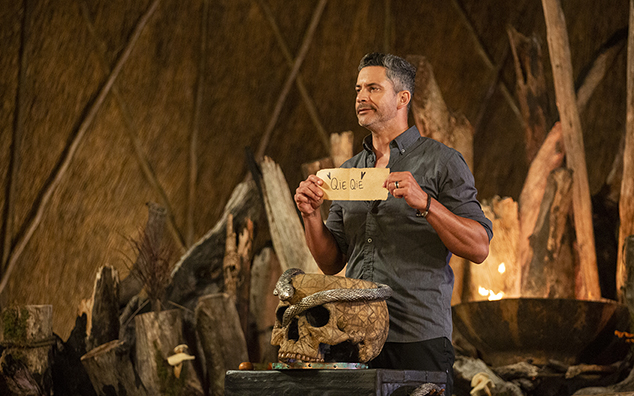 Volunteer Firefighter Qieän had her flame extinguished on Survivor South Africa: Immunity Island to become the eighth Castaway to depart this season – with Merge on the horizon and the one-time Vuna majority running the show at Zamba.

Openly eating her pastries from the previous Reward Challenge without offering to share and then knocking over a pot of boiling rice at camp didn’t count in her favour – even if she did pick up and clean individual grains by hand in a bid to save the meal. Her subsequent pleas to her former tribemates for salvation at the Immunity Challenge went unanswered and her departure was confirmed at Tribal Council before Zamba had even put pen to parchment. 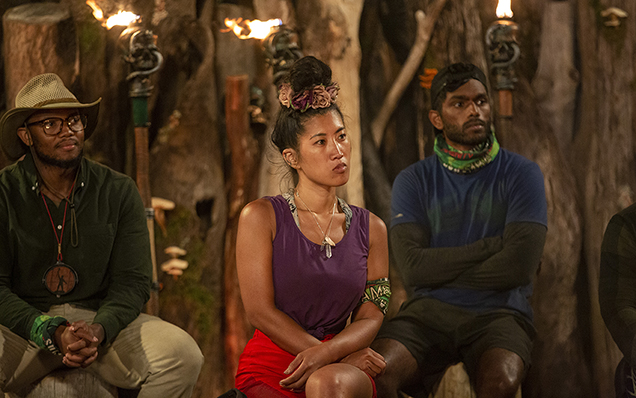 After last week’s red-hot Tribal Council, Zamba’s return to camp was marked by Santoni coming clean about keeping her Hidden Immunity Idol under wraps and Anela telling his tribemates he received an ‘extra vote’ advantage at Immunity Island – when he actually received a ‘no vote’ after failing in his ‘stay & play’ bid. Wardah was still seething after clashing with Anela and continued to clutch her list of targets, tight. At Vuna, Renier pretended to roll over and ask for guidance in the game, in a bid to secure Chappies’ protection = which appeared to have worked.

A combined Reward and Immunity Challenge saw the Castaways playing for safety and the comfort of a Mexican feast. Seeing that the challenge required another open water crossing, Santoni dissolved into tears over fears that there’d be no Chappies to save her life if she found herself in trouble again. Both tribes rallied around her and host Nico offered to dive in and save her, himself, if she got into trouble, soothing her fears. While her ‘nemesis’ Wardah swam alongside her to keep her calm, opponents Vuna easily snapped up the challenge – before electing to send Anela for his second consecutive Immunity Island visit, despite Qieän’s pleas to save her. 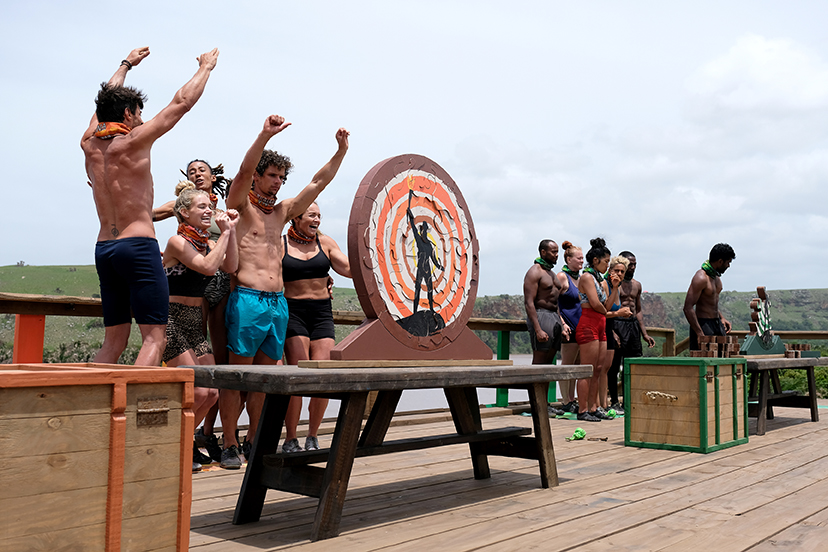 As Vuna settled down to feast on burritos, quesadillas, nachos and margaritas, a hidden video screen sparked to life and sent each Castaway on an emotional journey as their loved ones delivered messages of support from home – a welcome respite after 16 days in the game.

Immunity Island offered a simple, instant reward, with Anela simply having to ‘stay & press play’ to enjoy a solo Mexican feast. Pressing ‘play’ delivered his video message from home, with his family’s message sparking a treasure hunt that led him to a ‘Tribal Insurance’ advantage. This new twist gave him the power to claim a vote from anyone, up until the first Tribal Council after Merge. 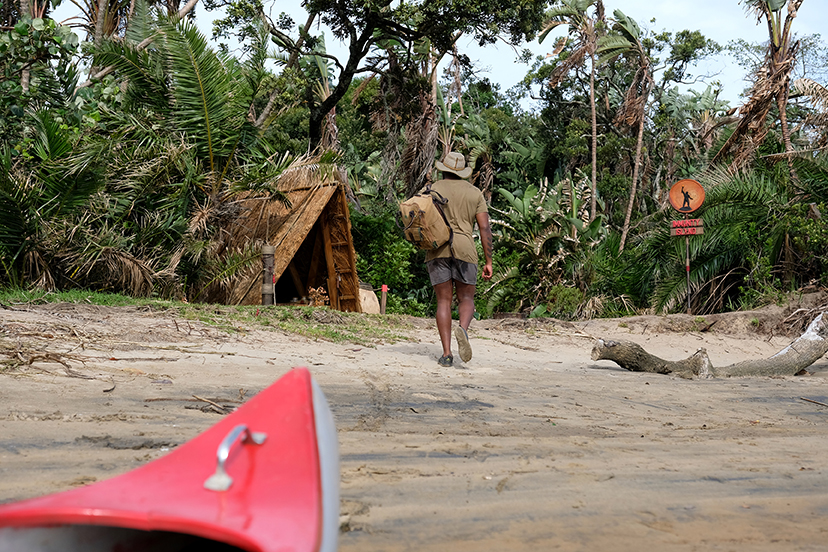 Back at Zamba, Qieän set about trying to convince everyone to vote out Santoni, giving the latter serious jitters when she saw conversations taking place that she wasn’t party to.

At Tribal Council, the returning Anela’s relationships with a former alliance at Vuna came under the spotlight after his second Immunity Island trip, with the advantage clearly pointing to the fact that Renier, Amy, Marisha, Nicole and Shaun still have his back. Wardah again took him to task and pointed out that ‘nothing is ever free’, urging him to consider what price he’d be expected to pay for their loyalty, in future. With Anela immune from the vote and Qieän a clear minority of one, it was no surprise when Tyson, Kiran, Anela, Wardah and Santoni stuck together to send her home.