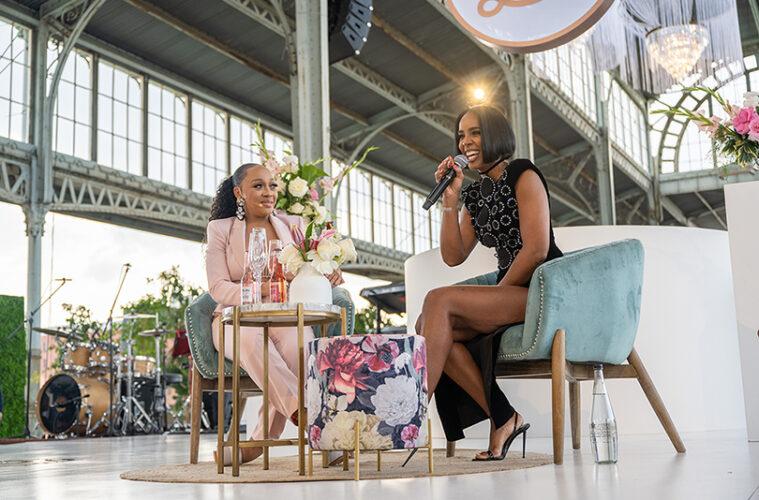 Following a successful visit to Mzansi earlier in the year, musical icon and Brutal Fruit Spritzer ambassador Kelly Rowland recently returned to the country as part of the ground-breaking You Belong Campaign. Upon her arrival, Kelly held a press conference on Friday (December 9) at the Leonardo that featured 80 pax media
and other VIP guests in attendance.

Hosted by 94.7’s Thando Thabethe, the air was filled with love and laughter as the pair caught up from Kelly’s previous visit and discussed the campaign. This was followed by an intimate and glamourous Spritzer Saturday luncheon at Park Station that was attended by some of Mzansi’s top celebs and influencers including Cici Worldwide, Simphiwe Ngema, Nqobile Mhlambe and Thabsie the Brutal Fruit Spritzer community. Dressed in their Spritzer Saturday best, the gorgeous attendees stood proud and powerful in their femininity, an embodiment of what the campaign is all about. Their aura was magnetic, and their walk was tall. 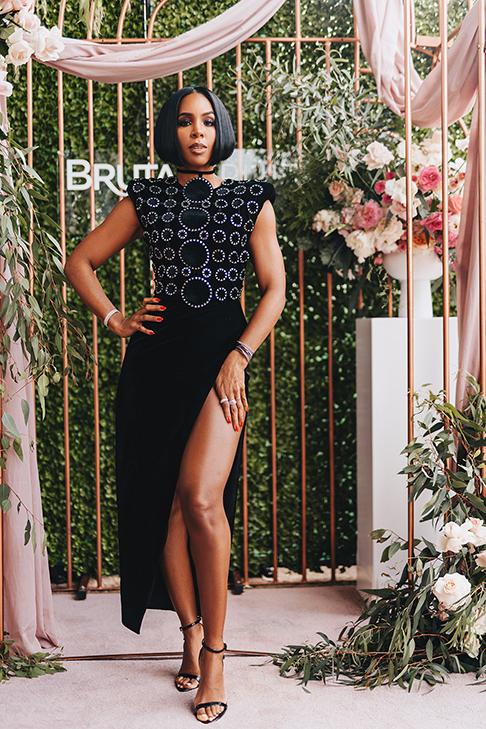 Having visited the country for the shooting of the #YOUBelong TVC with Brutal Fruit Spritzer, her return was about celebrating more incredible South African women and reminding them that they deserve to be seen and are just as worthy of the spotlight. Allowing more women to experience the power of Brutal Fruit Spritzer’s affirmation & manifestation for themselves. Her brief but impactful visit once again reminded Ramona Kayembe, Head of Brand for Brutal Fruit Africa, of Kelly’s down-to-earth persona, “She is just breath-taking. Most people would say that referring to her beauty – and they wouldn’t be wrong – but, more importantly, she’s a breath-taking human being. Anyone who has the opportunity to interact with her can attest to that. She fits the ethos of what we are doing with the You Belong campaign, which is to show all women, especially everyday women that they belong no matter what. As I said before, we love Kelly for her ability to be powerful one moment and
vulnerable the next. That’s part of being human and it’s something we can all learn from.”

During her previous visit, Kelly joined Thando for an interview on 947 to share that she had decided to be part of this campaign because she was excited about its affirming narrative. This trip has been equally inspiring for Kelly. “The women of South Africa have captured my heart,” she said. “Coming back here after all these months
I was most excited to experience the love, light and authenticity that the women here exude. The Spritzer Saturday luncheon was the cherry on top. It reminded me exactly why we do this. Every woman in attendance was glowing and I loved how we all embraced our uniqueness.”