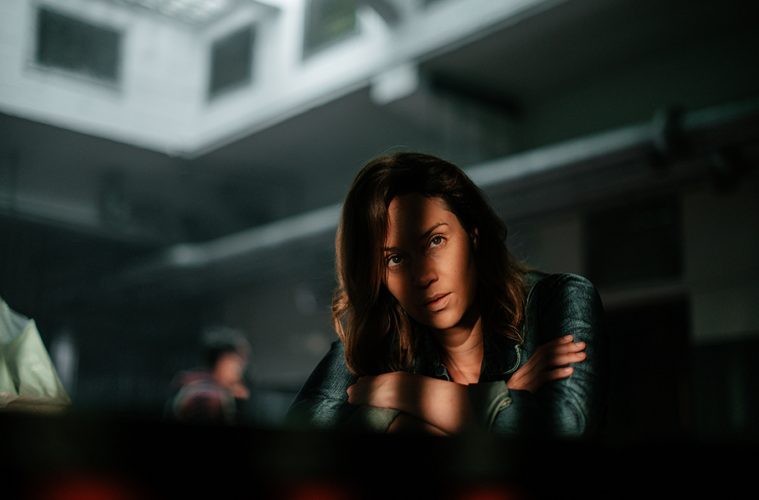 “A woman loses her children, her lover and her freedom when she is framed for fraud committed by her husband before his death, only to discover, eight years later, while trying to reunite with her son and daughters, that he is still alive” 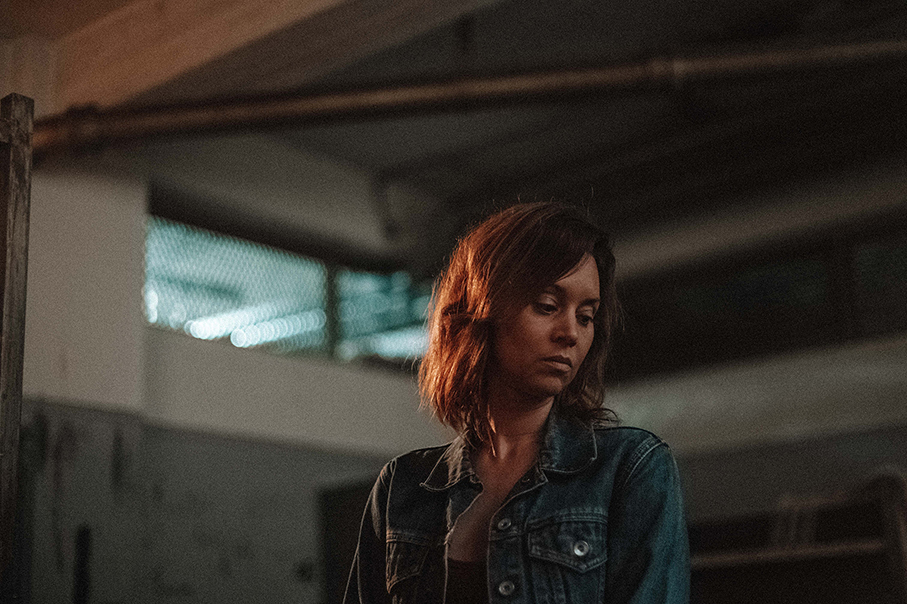 Lioness is a 10-part family drama series that premieres on M-Net channel 101 on DStv from Thursday 28 January at 20:30.

Shannon Esra currently plays the lead role of Samantha, “Sam” who tends to get herself in trouble when she impulsively seeks out adventure to cater for her boundless energy and passion and when she calls a spade a spade. Sam missed out on finding love when she became pregnant at 17, marrying a man who does not get her or fulfill her needs as a woman. She is forced to choose between her own happiness and that of her children. She chooses her children but makes a disastrous mistake by committing a crime to save them. 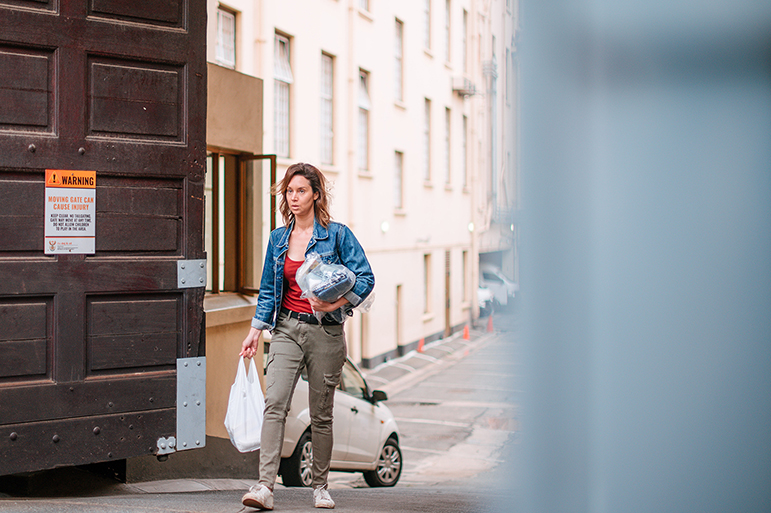 We caught up with Shannon to learn more about Lioness and her thrilling new role.

The premise for Lioness is incredibly gripping. Why do you feel this story needed to be told?

From a very personal point of view, I think it is essential that we start telling more stories with women at the helm. I think this story will resonate strongly with women who spend a great deal of their time looking after their home, their children and creating an environment of love and balance. However, while pouring themselves into this, there may be elements that are not quite as satisfactory – like their marriage – where they may feel neglected and overlooked. Trust is a powerful bond, but when that trust is betrayed, it can cause tremendous chaos, doubt and fear. It’s necessary to hold up mirrors to your life and I think Lioness is a very powerful and thought-provoking season to reflect on.

What was it that drew you to Lioness and the role of Samantha?

There was something about “a woman fighting for her children and her innocence” that had me at “Hello!”.

In what ways do you most relate to your character?

Sam is a fighter, as am I. She is brave and strong and runs right into the centre of her fear for her children. I love how selfless and unconditional her love is for them. Sam has given me a greater capacity to love and feel courage. She is awesome.

How did you approach the character and put yourself in her shoes?

It was imperative for me to remain “out-of-my-head” during the filming of the 2020 years. In the aging process of Sam, post eight years in jail, me and Amy, (my make-up artist and dear friend) made the decision to strip Sam down to her very core. We removed any and all sense of glamour and enhanced the rawness of her looks and really leaned into her having aged. In prison, Sam confronted some hard truths in order to survive, which invariably made her that much stronger. I didn’t look at myself in the mirror at all. I needed to avoid any semblance of self-consciousness or vulnerability (as the actor). It was the most liberating experience to allow myself to be “ugly”, to let go of my idea of “beauty” and immerse myself in Sam. She is my hero! 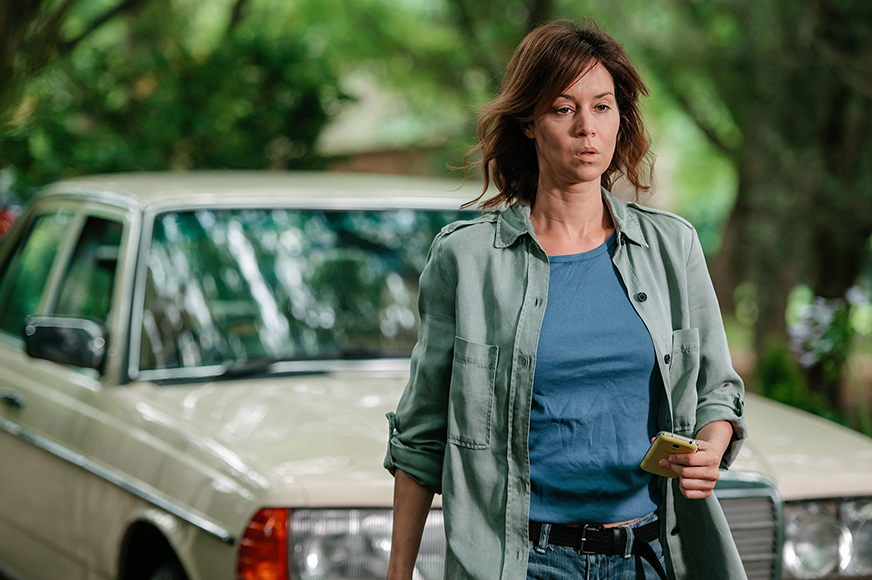 How has playing Samantha changed you as a person and a performer?

It’s been a profound journey! Sam has activated parts of me as a person, which I didn’t realize weren’t “switched on”. Turns out they are now and it’s a gift in every way – as a human and an actor! – She has imbued me with an undeniable amount of strength, power and bravery. And she has reinforced that I should fight for myself, for what I deserve, for my dreams and my truth.

How do you think the story behind Lioness will impact on local viewers?

It’s difficult for me to imagine that anyone will not be swept away by Sam’s kinetic spirit, capacity for love and sensuality. I hope viewers will journey with her, root for her and vouch for her. Lioness is full of twists and turns and at times what seems like insurmountable odds that will leave you breathless, gasping for the next episode. The cast is sensational on every level and our crew worked themselves to the bone. Considering how little time we had and what we have to show for it (it is looking incredible!) is astonishing to me. People are in for a treat. Well and truly.