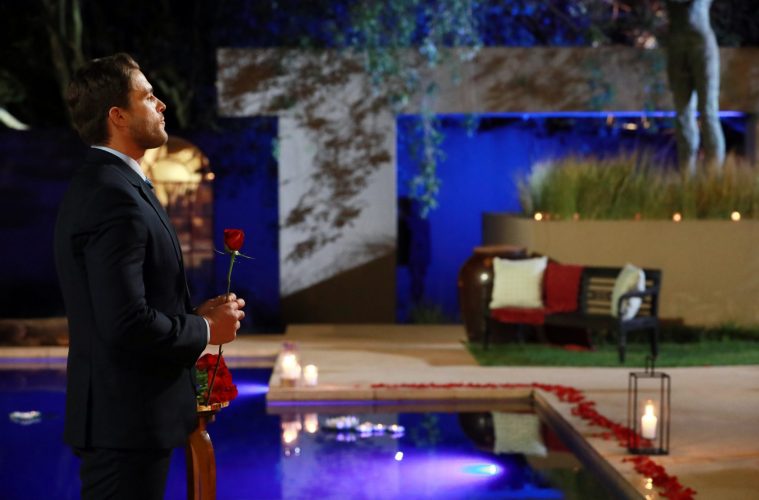 Daneal and Milisha are the first to leave The Bachelor SA

So, we’ve only seen 2 episodes of #TheBachelorSA, and already the claws have come out, Tenjiwa was very open about her accusations towards Michelle Reddy and how she felt about her so-called ‘Belle’ performance and lack of authenticity. We saw Michelle take flight – literally out onto the mean streets of Sandton (although to be honest, it was probably much safer out there than inside!)

But we’re here to hear more from Lucy, Dalean and Milisha – the three ladies who didn’t receive roses from Bachelor Lee Thompson in the Rose Ceremony and who sadly had to say goodbye to their chances of ‘happily ever after’ with him and to the new friends they’d made in the Bachelor House. 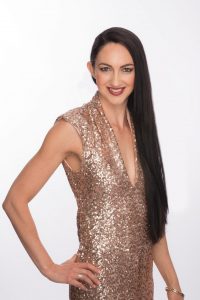 Lucy Thompson made an unforgettable entrance onto The Bachelor with twin sister Sandy, complete with matching gold dresses, to Lee’s utter surprise. Reactions of shock and disbelief met the girls as they entered the House together for the first time. But unfortunately Sandy dropped at the first hurdle, and although Lucy said that she was sad when this happened, realising they wouldn’t be furthering the journey together, she acknowledged the fact that they are extremely different – something they knew going in. They don’t have similar taste in men and have never fought over a guy before.

Lucy had watched so many seasons of the overseas versions so she jumped at the chance to enter the SA edition.

Daneal and Milisha both had similar reasons for entering. After exploring so many of the traditional avenues of the dating game, they both felt that checking out an alternative way to meet someone might be worth it. 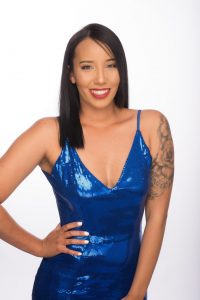 Daneal spoke about her first impression, getting out the limousine and those nerves that hit you! I can’t even imagine what it must feel like! She continued with genuine honesty about what the first cocktail party felt like when everyone was sussing everyone else out – knowing that they were the competition. But then, once things settled down (the cameras aren’t actually on you 24/7 – this isn’t ‘that other reality show’), the claws aren’t out all the time and being thrown together – without your cellphones (I was shocked – it was something I hadn’t even thought about) – in such close proximity, forces you to form bonds a lot quicker and a lot deeper than you normally would.

All three girls mentioned the strong connections that have been formed between the competitors, and they truly feel that the friendships they’ve created (even in the short space of time they were in the House), are lifelong ones. Lucy even described the experience as ‘one big sleepover’! Milisha described all the women she’d met as ‘amazing’, although at times you do feel your self-confidence slip a bit, looking at all these other beautiful, incredible women, wondering what you’re doing there. She reminded herself – and wants to remind others – that the only person you need to compete against is yourself, and that you just need to aim to be better than you were the day before – wise words! 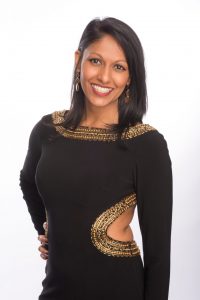 I did briefly touch on the Tenji/Michelle R. episode briefly and the overall feeling was that these things are bound to happen, living in such close proximity and with everything being much more intense than in a ‘normal’ situation. All three ladies said that for these reasons, it’s impossible not to be your authentic self and to show who you truly are, even if you came into the House attempting to show a different face – the masks were inevitably going to slip pretty quickly.

The self-confidence thing intrigued me though. A show such as The Bachelor can give your self-confidence a huge knock. Daneal was clear about the fact that you obviously need to have a certain amount of self-confidence going into something like this. You know that not everyone will love you and you know that people will form opinions about you. She agreed that it’s tough to put yourself out there on such a grand scale to be scrutinised but it’s a decision you make and one that you need to be comfortable with.

Lucy isn’t on Twitter, but uses other social media platforms. She says she’s not really phased by stuff like that, but has found that the feedback she’s seen has been positive and supportive. We did chat about the group date and she said she’d felt very self-conscious, wishing afterwards that she’d felt a lot more confident and had done things differently in that situation.

Interestingly, none of these three ladies went in with a strategy or a game plan. Are they devastated to be out of the running so early in the show? To be honest – not really.

To quote Milisha – “I’m getting back to my life, which is awesome! I love my home, my family, my friends, my job and my dog!” Not only is she proud of herself, but so are her family and friends. She got to know so much about herself and learned to love herself a lot more too.

For Lucy it was too soon to tell if Lee was her forever man and Daneal took the pragmatic approach, saying that she’d just thoroughly enjoyed the entire experience, learning whatever she could from it and knowing that the bonds that were created with her fellow competitors would last a lifetime.

And so… 18 girls are left. What surprises are in store for them and for our Bachelor, Lee Thompson? You’ll have to watch weekly on Mnet Channel 101, Thursdays at 19:00. Don’t panic if you miss it! It’ll be on Catch Up!

Also, don’t forget that you can play in The BacheLEAGUE too.