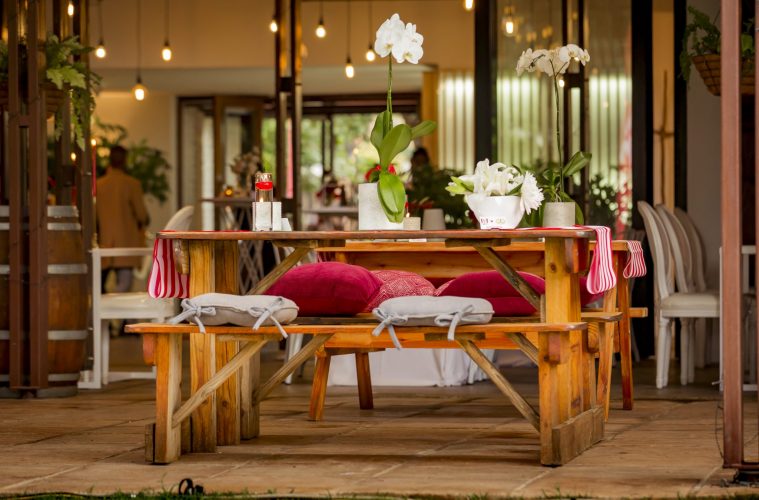 The wooing of Mrs. B

Nothing evokes the spirit of Valentine’s Day quite like a spicy match-up. Like all modern day romances it started with an innocent social media flirtation. Just a simple post – “Well aren’t you just the sweetest thing?”, after all you don’t want to seem too pushy or needy. Effective and eloquent. However Mrs. Ball’s wasn’t having any of it, seeing right through the Colonel’s plan, she quickly retorted with, “What’s your end game, huh?”

This was not the response the Colonel was hoping for, but he never was one to give up easily. With persistence and of course lavish gifts such as music and dinners, how could a girl resist? 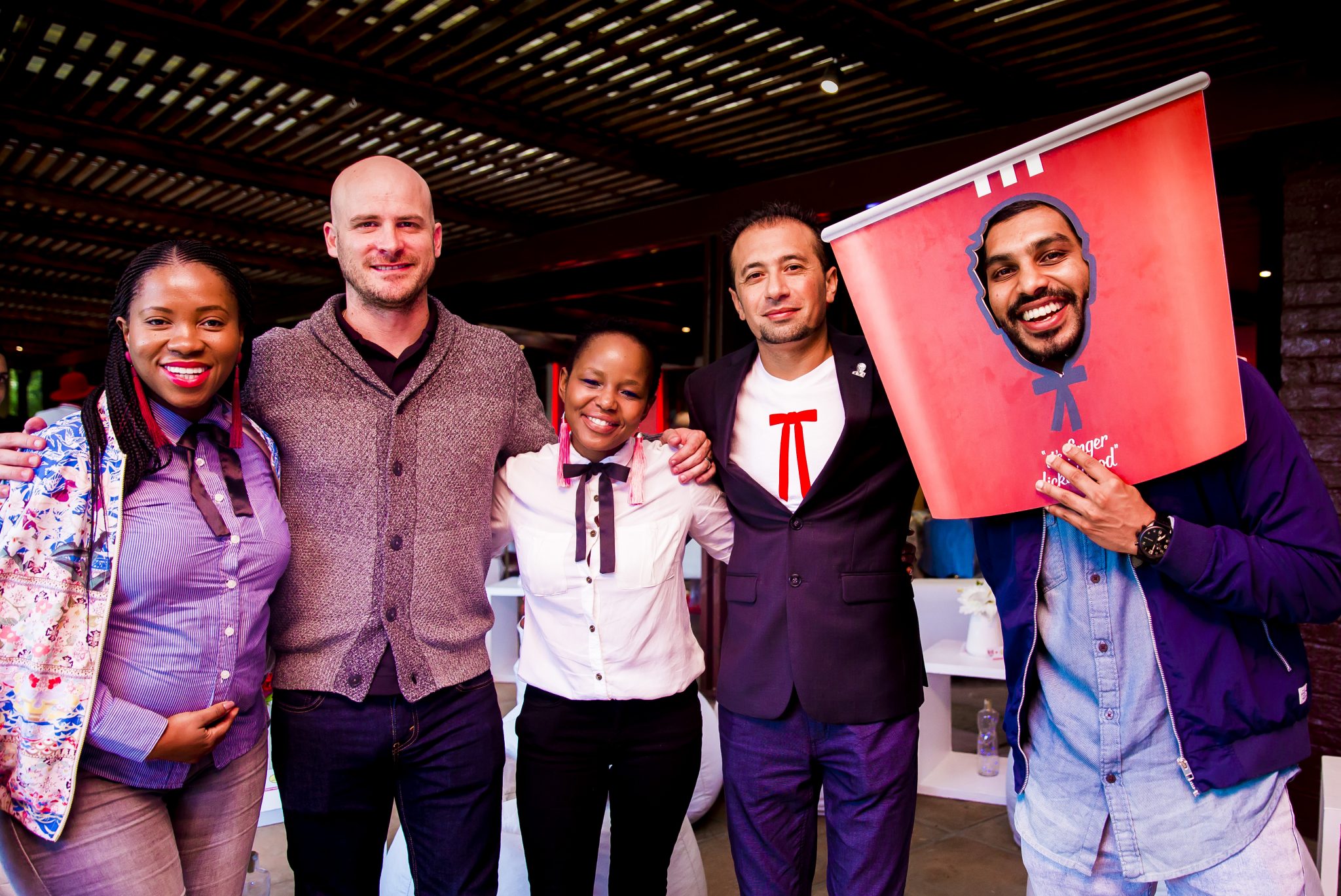 And thus began the fiery tête-à-tête of Mrs. Ball’s Chutney and Colonel Sanders in the shape of the new KFC Zinger Chutney Burger. #NowTogether, the couple celebrated their union by inviting a few very special guests including JR, K Naomi and Abigail Visagie.

We were treated to a red-carpet welcome at the Longmeadow’s farm in Fourways for a picnic and movie under the stars. Upon arrival my Valentine and I were greeted by warm smiles and were ushered to the bar for some welcome drinks.

From there, a beautiful space awaited us. Adorned with orchards, lilies, roses and candles in accents of red and white – everything needed to set the mood. We chose a table looking out on the lovely garden as we enjoyed our canapés – beautifully prepared and served with some sweet-savoury Mrs. Ball’s chutney.

After taking a moment to say some sweet nothings it was time for some speeches. Suhayl Limbada, KFC Marketing Director for Innovations, described the KFC Zinger Burger and Mrs. Balls Chutney as a match made in heaven. 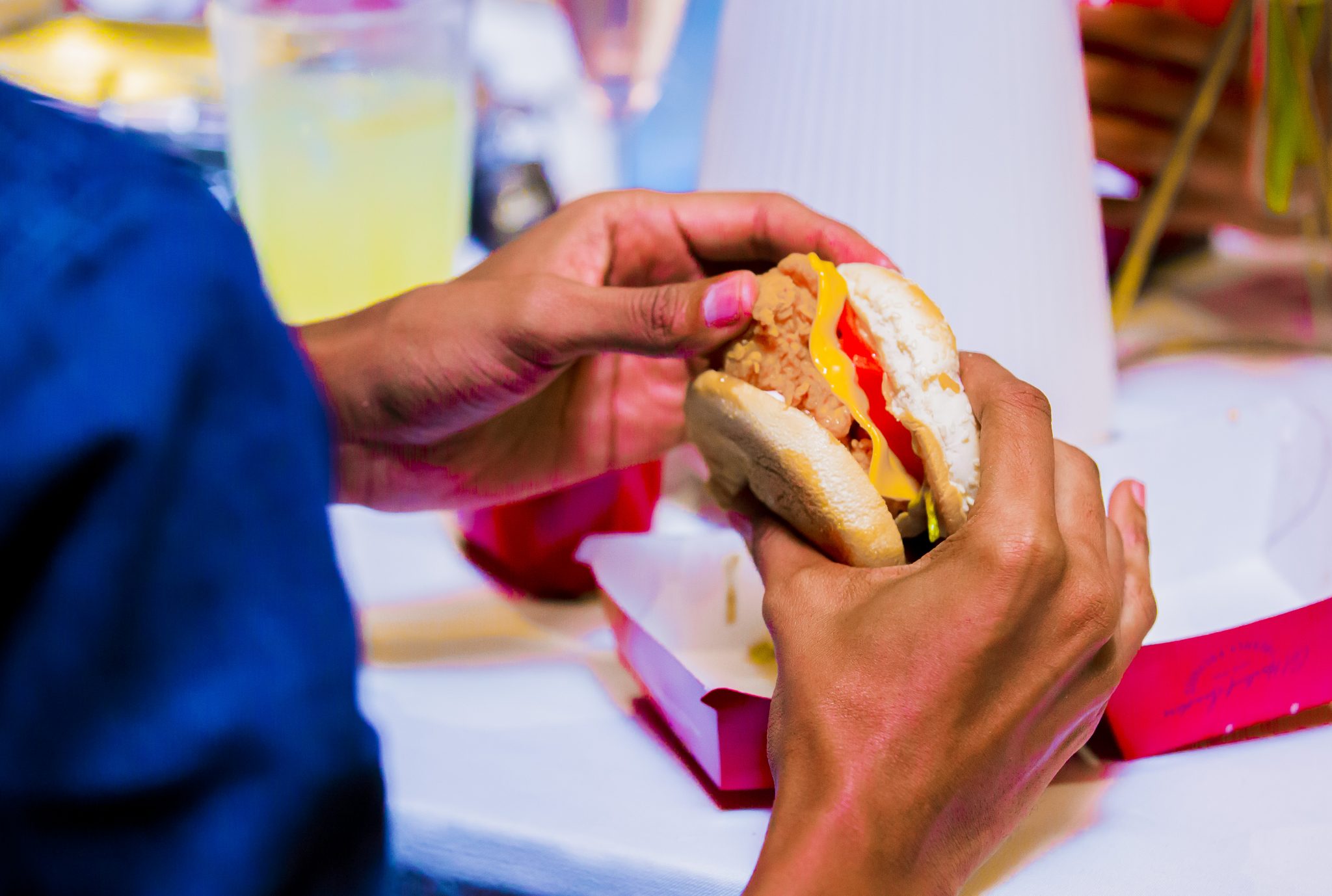 Then it was time for the main event. Tasting the Zinger Chutney Burger itself. The burger is a blend of the spicy classic zinger and the sweet caress of chutney. A surprising mix of South African flavours, but be warned, this hot romance is not for anyone born to be mild.

Langa Mavuso kept the romantic vibe going with the sweet sounds of jazz set to Afro-Urban stories. As the evening went on and the lights began to dim, the romance continued on screen as we settled in to watch Love Actually. A beautiful ending to a beautiful evening.

To share in the Zinger Chutney love, be sure to grab a Zinger Chutney Burger for R42.90, a Zinger Meal for R59.90 or a box meal with two zinger wings, large chips and a drink for R79.90.