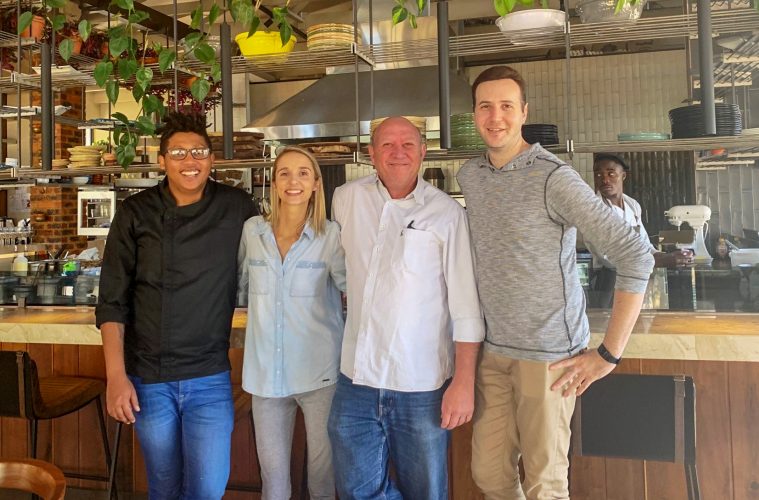 We had so much fun in the kitchen trying our hands at Cranberry, Chocolate and Sultana buns and Lydon has been kind enough to share his recipe with us below. 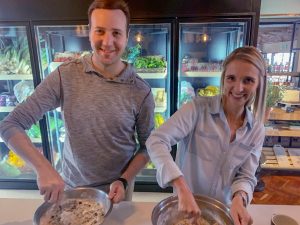 170g Raisins (or a mix of raisins, currents, sultanas and chocolate)

Place all dry ingredients in a mixing bowl.

In a small sauce pan, heat up the milk and melt the butter into it.

In a separate bowl beat the egg.

Add fruit mix to flour, then add the milk and butter mixture, mix until smooth dough is formed.

Divide the dough into 120g balls, place balls close together in a greased baking tray.

Cover and allow to rise until double the size.

To make the crosses mix the ingredients until a smooth paste is formed.

Place mixture into a piping bag.

Pipe crosses once the balls have doubled in size.

To make the glaze, boil water, sugar and cinnamon together.

Brush glaze over the buns while they are still hot.