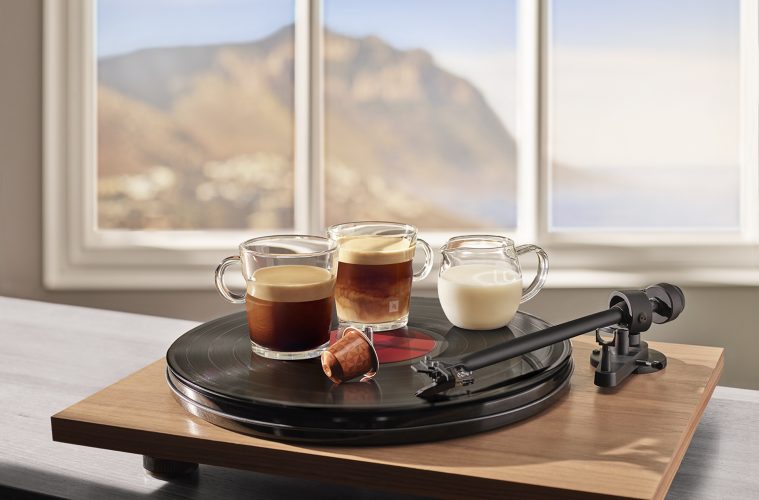 If Cape Town Were A Coffee, What Would It Taste Like?

In a special tribute to South Africa, the world leader in portioned coffee has quite literally encapsulated the essence of the Mother City in its Cape Town Envivo Lungo, which forms part of the Nespresso World Explorations range. Cape Town features alongside 5 other cities in the collection, which allows coffee lovers to travel the globe through coffee by providing the in-cup result of these cities’ local tastes.

Inspired by the diversity of local coffee cultures, Nespresso set out on a discovery of coffee preferences and rituals around the world. The result is World Explorations, a range of Lungo coffees that captures the sensations, the soul and the coffee tastes of some of the world’s most admired cities, which you can enjoy from home, at the touch of a button. The capsules in the range are also made using 80% recycled aluminium as part of Nespresso’s ongoing efforts and commitment to its sustainability and circularity objectives. 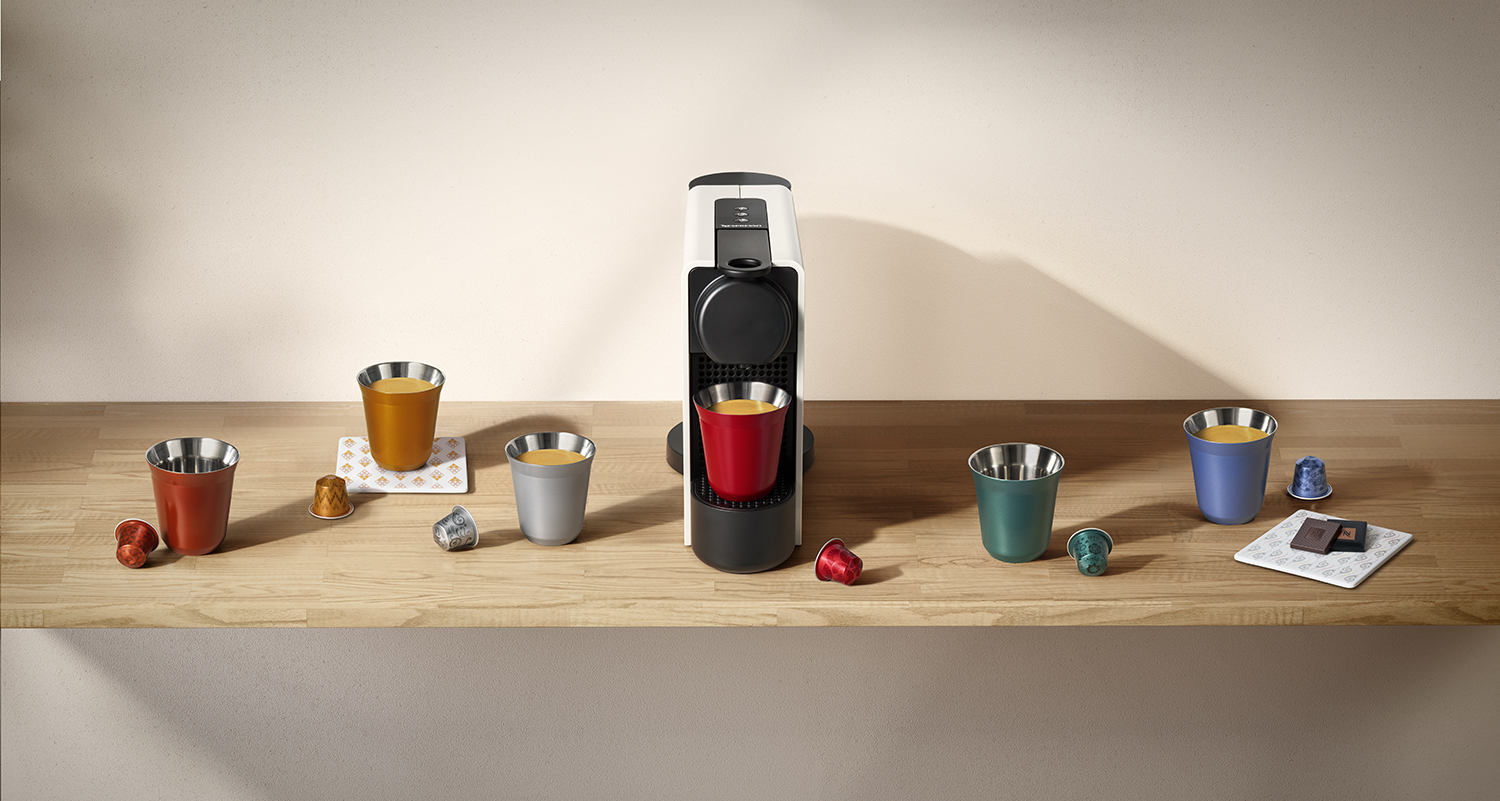 Just like the city it’s named after, the Cape Town Envivo Lungo is bold and full of character. “Cape Town Envivo Lungo perfectly reflects South Africa’s coffee tradition. Not only does its taste profile and intensity express the richness of Cape Town, its culture and lifestyle, but it also mirrors its coffee heritage and how South Africans tend to enjoy their coffee – a blend of Arabica and Robusta, enjoyed long and with milk, ” says Yassir Corpataux, Coffee Ambassador Nespresso MEA.

In the spirit of local flavour, Nespresso South Africa has collaborated with multidisciplinary afrocentric artist, Baba Tjeko, whose bespoke artwork series will be featured throughout the launch of Nespresso World Explorations. Through his colourful geometric forms, Baba Tjeko tells a story of cultural traditions while highlighting Cape Town and its essence.

Beyond Cape Town, the range celebrates traditional coffee moments from around the world, inviting consumers on a journey that will enhance their tastes and enrich their coffee knowledge. This includes the Viennese coffee house culture, where coffee becomes part of a special trip and is enjoyed idly from morning ‘til night, and Argentina’s Merienda coffee break, observed late in the afternoon alongside sweet and savoury snacks. 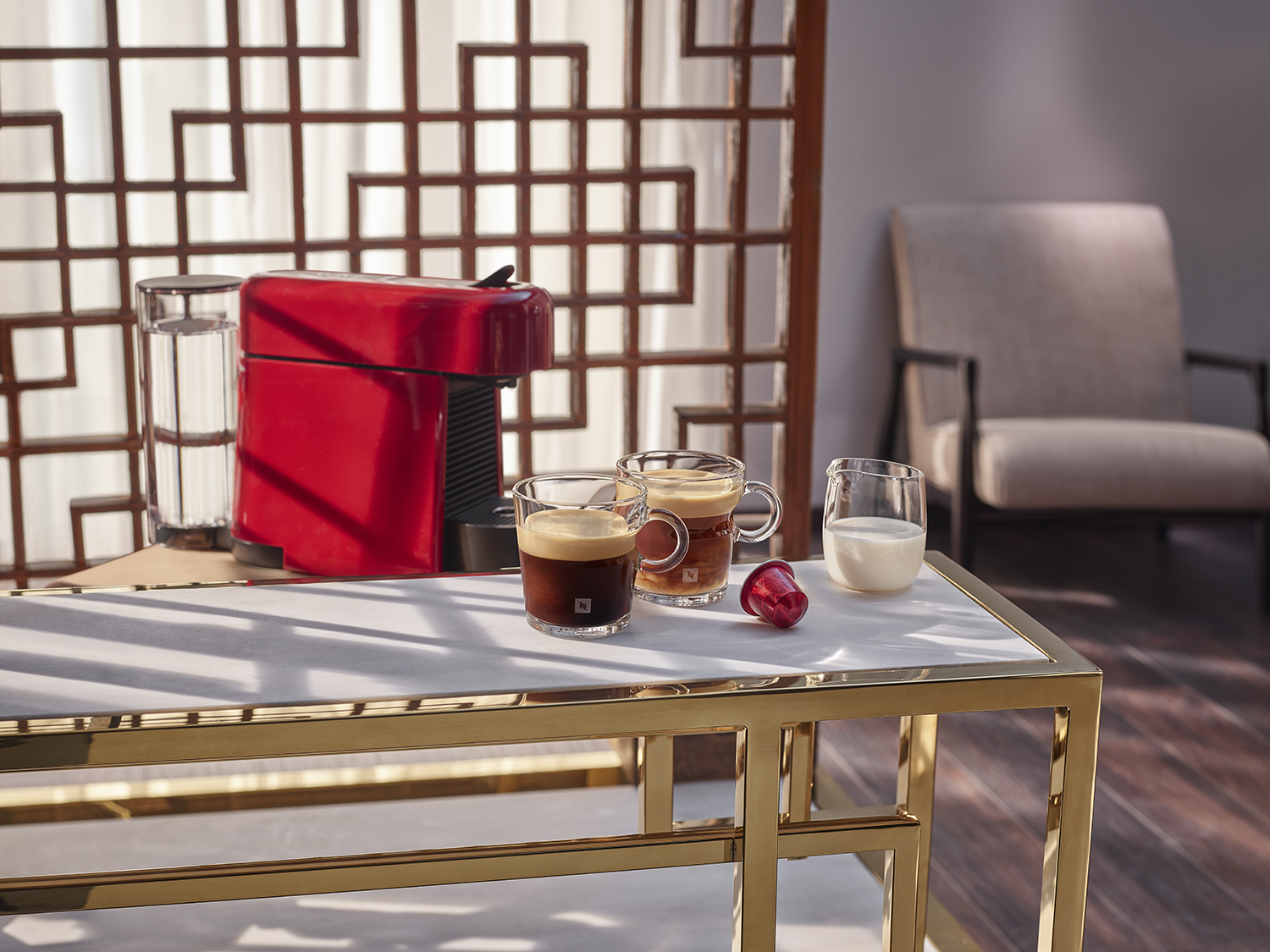 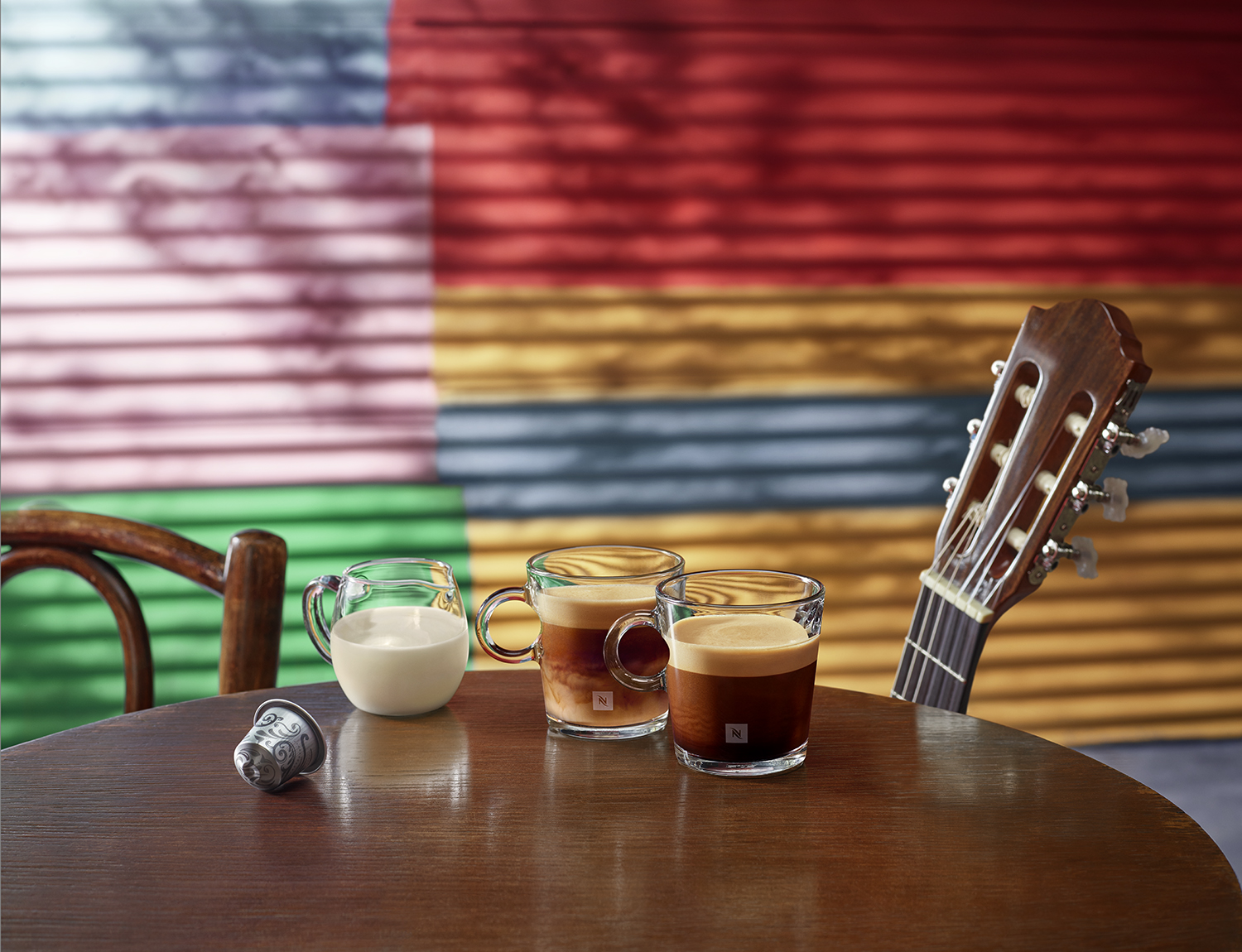 In a nod to Argentina’s vibrant food scene where sweetness prevails, Nespresso’s World Explorations Buenos Aires Lungo blends a gently roasted Colombian Arabica with Ugandan Robusta, to deliver distinct cereal and sweet popcorn notes. Paying tribute to the city’s love for smooth long cups characterised by a sweet, milky flavour, it is best served with a generous drop of milk and sugar. 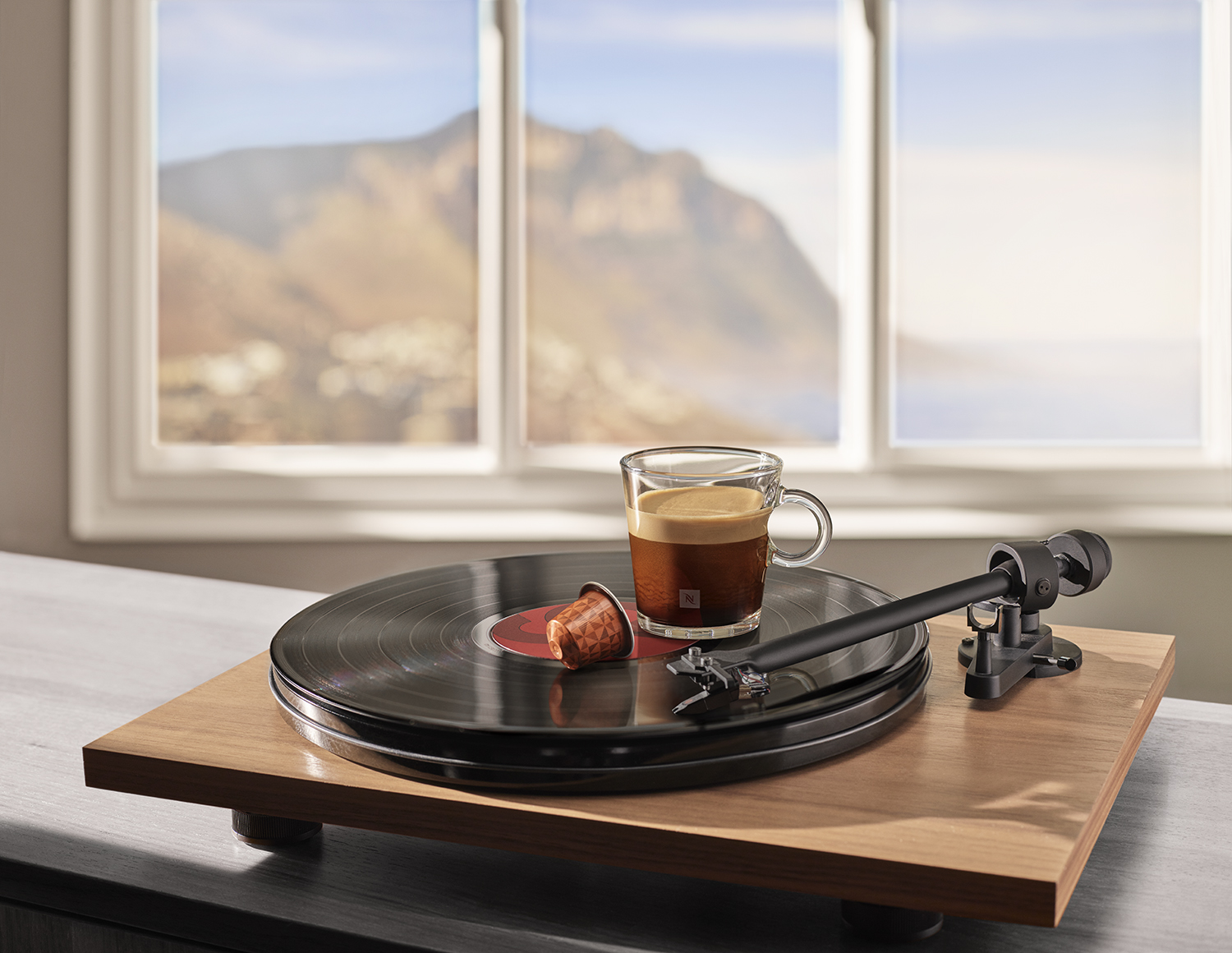 Reflecting South Africa’s preference towards Asian coffees, which have shaped local tastes over time, Nespresso’s World Explorations Cape Town Envivo Lungo blends Indian Arabica and Robusta to deliver an intense and full bodied Lungo with a punchy, bitter note and woodsy aroma. Unfold the coffee’s smooth roasted notes with a splash of milk to enjoy it like a local. 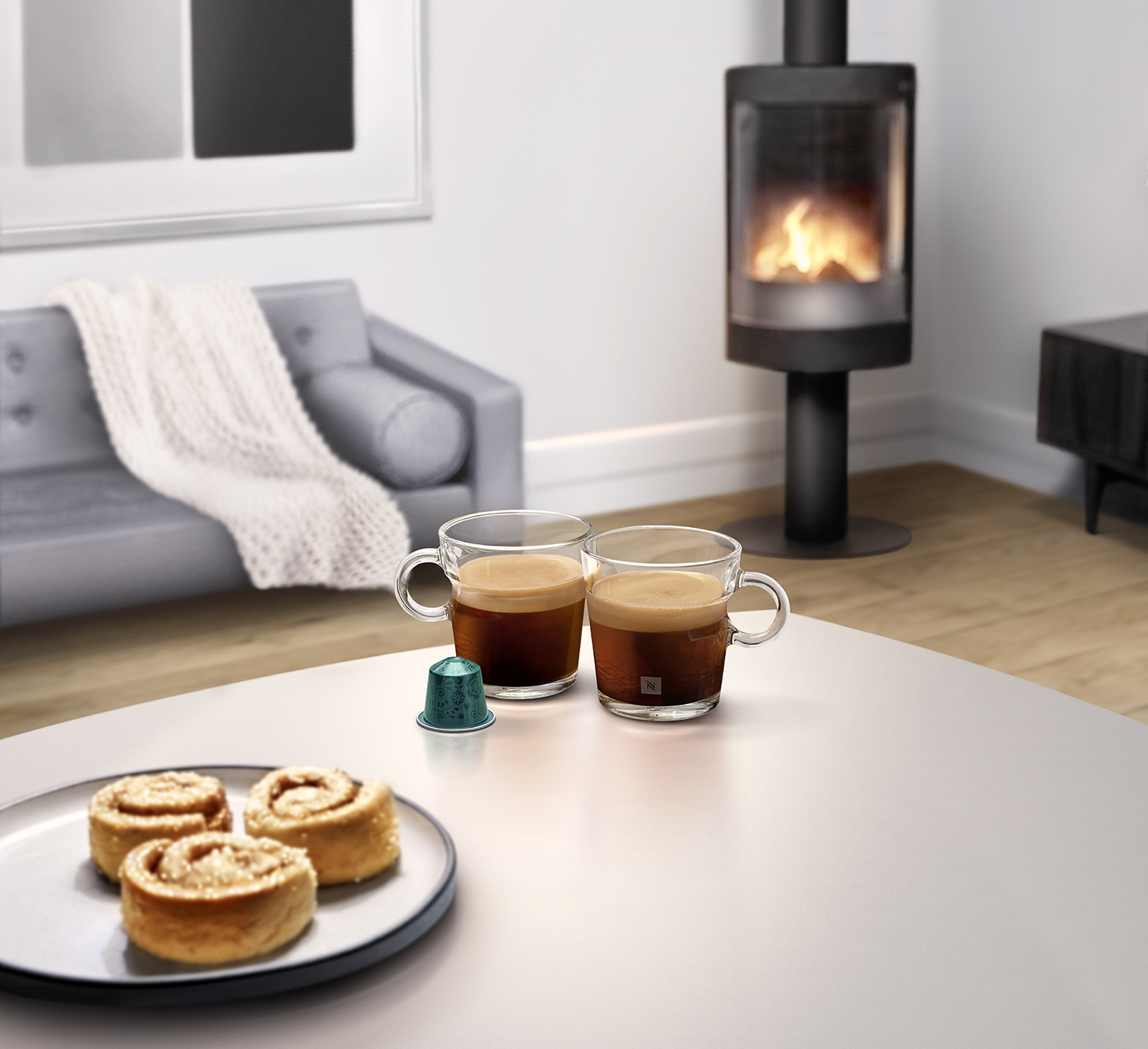 Taking consumers on a leisurely wander through Stockholm, Nespresso’s World Explorations Stockholm Fortissio Lungo recreates the aromatic profile of a Swedish coffee by coupling Monsooned Malabar with Colombian Arabica for an intense, sweet cup with a hint of bitterness. To taste this cup like a true Swede, we suggest serving this flavourful coffee with friends and family over a plate of cinnamon rolls. 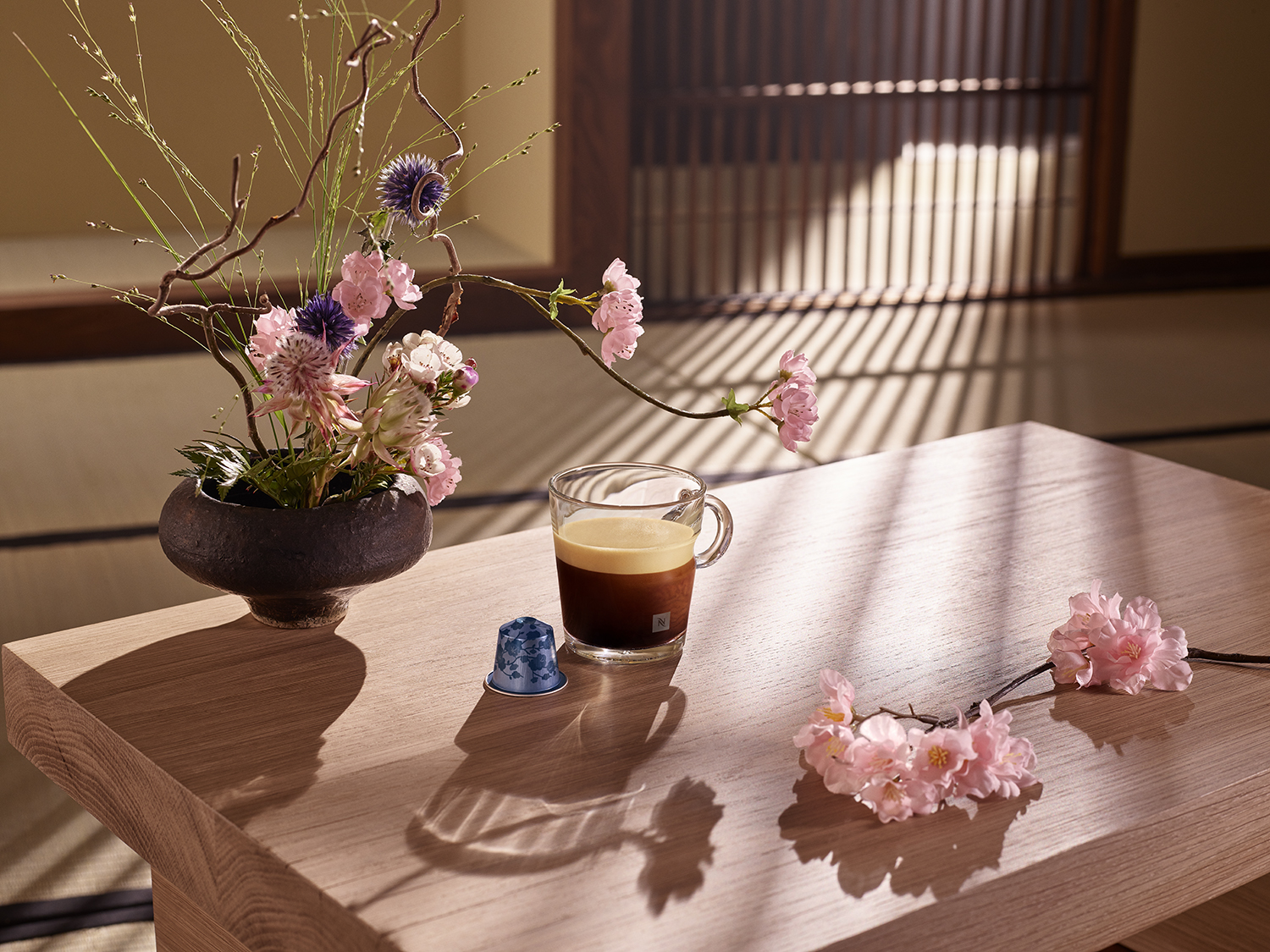 The Japanese enjoy a richer coffee with balanced, elegant aromas. The aromatics of the cup of Nespresso’s World Explorations Tokyo Vivalto Lungo, capture these preferences with refined Ethiopian and Mexican Arabicas that deliver a complex, floral cup with a hint of acidity. To enjoy like a local, extract this long black cup and take time to savour its aromas. 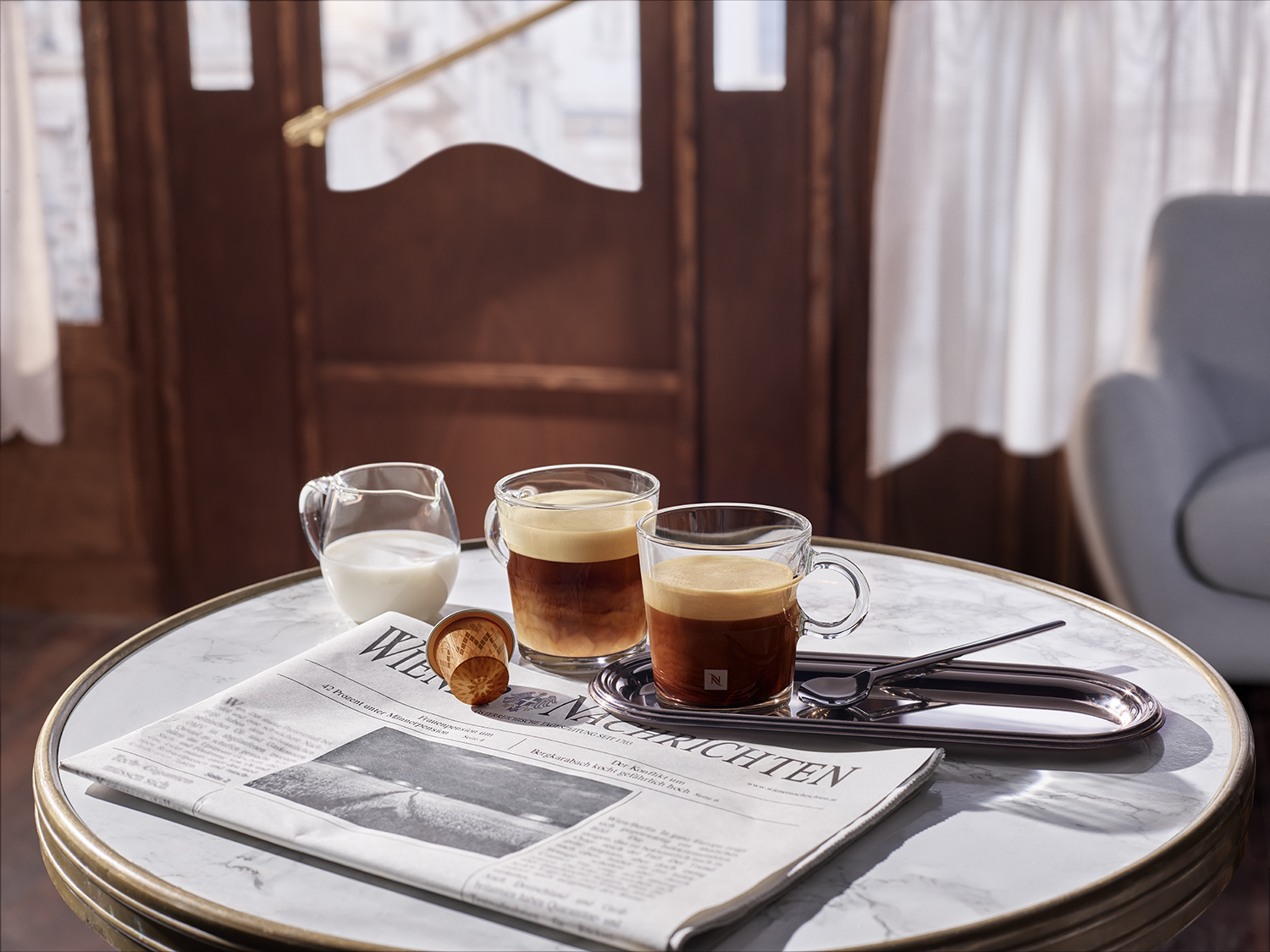 Taken from Vienna’s coffeehouse tradition, Nespresso World Explorations Vienna Linizio Lungo pays homage to the many recipes and smoothness of Viennese coffee, pairing sweet Brazilian and Colombian Arabicas, lightly roasted by our experts to enhance the malty and aromatic notes in the cup. For an authentic coffee experience, this Lungo is suggested to be topped up with hot water for an even longer cup and served with a slice of cake.

The Nespresso World Explorations coffee range is available online and at Nespresso boutiques from 25 January, 2021. Follow the #NespressoWorldExplorations and #CapeTownEnvivoLungo conversation on Facebook and Instagram. And remember, Nespresso’s aluminium capsules are infinitely recyclable, so enjoy your coffee responsibly.