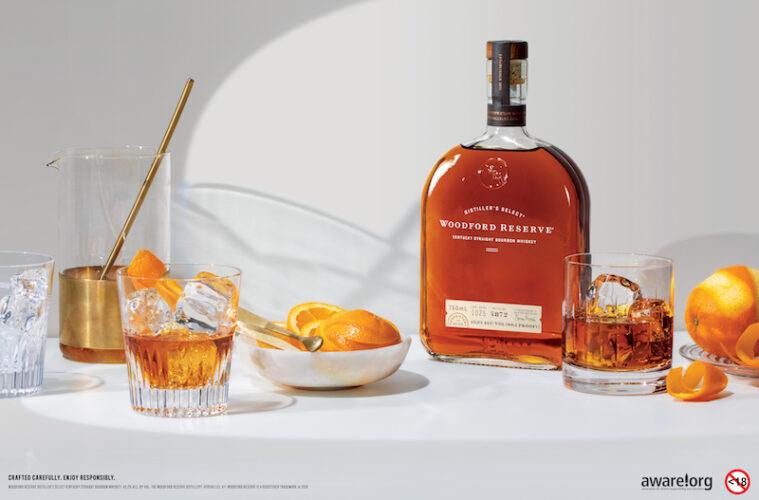 30 Dazzling Days to Celebrate the World’s Number One Cocktail

Woodford Reserve, in partnership with Angostura bitters, is introducing thirty dazzling days to celebrate the world’s number one cocktail – the Old Fashioned, loved by bartenders and whisky enthusiasts worldwide.

Old Fashioned Week is an annual global celebration while closer to home, mixologists from over one hundred local bars will shelve their shakers for mixing spoons to perfect the classic cocktail with a twist.

“Whiskey on the rocks might be time-honoured by many however an Old Fashioned is the true classic,” according to Rowan Gibb, South Africa’s Super Premium Ambassador for Woodford Reserve. “This annual event is a cocktail celebration for discerning whiskey drinkers who have an appreciation for the world’s top selling classic cocktail.”

“The Old Fashioned has great history that can be made in three simple steps,” he says. “What’s more, South Africans can experience this classic cocktail at over a hundred of South Africa’s top bars during the month of November.” 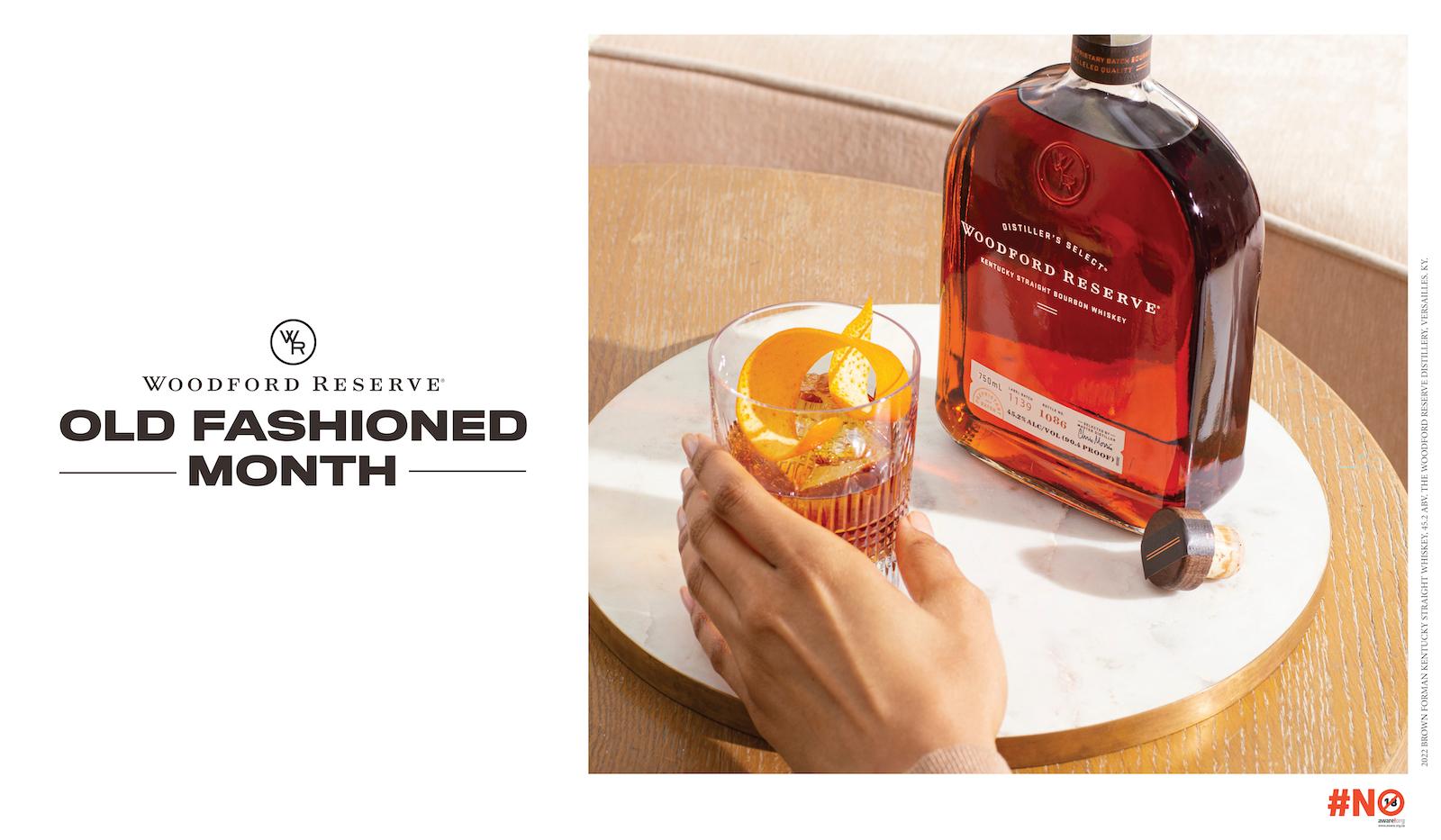 What is an Old-Fashioned?

“Typically, the recipe calls for a simple blend of bourbon, bitters, water and sugar”. Gibb explains. “The Old Fashioned is largely still made according to the oldest known cocktail recipe, and it is believed that it was founded at The Pendennis Club, a gentlemen’s club in 1881 in Louisville, Kentucky, USA.”

Gibb adds that the recipe is said to have been invented by a local bartender in honour of a prominent bourbon distiller who brought the recipe to the internationally acclaimed Waldorf-Astoria Hotel in New York City.

The name, Gibb explains, originates from the way it is made, with people heading to cocktail bars and requesting for their drink to be created the ‘old fashioned way.’

“Traditionally ‘the old-fashioned way’ was to take a whiskey glass and add a lump of sugar, dissolving it with a small amount of water,” he says. “The bartender would then add two dashes of bitters, a lump of ice and a miniature bar spoon. They would then hand the drink back to the customer, along with a bottle of bourbon, and allow them to pour their own drink.”

For many years bartenders around the globe have placed their own twist on the classic cocktail, and this Old-Fashioned month will be no different.

Tips from the pro – make it in three simple steps

Gibb recommends always using a nice, clear whiskey tumbler glass and to use large ice cubes to keep the drink at the best temperature and to not dilute the spirit.

“Woodford Reserve is particularly suited to the Old-Fashioned as it is a super-premium whiskey crafted carefully with over 200 flavour notes; it wows your senses, delights your palate, and surprises you with every new scent and sensation,” he says. “Combined with Angostura’s original secret recipe from 1824, you can be sure to enjoy a spectacle for the senses and your Old-Fashioned tastes as good as the pros.”

The next step he says is to ensure you have a chilled glass and for a bit of a show stir the drink in front of the person you are making the drink for. “Importantly, don’t shake the cocktail – an old fashioned should be stirred and not shaken.” 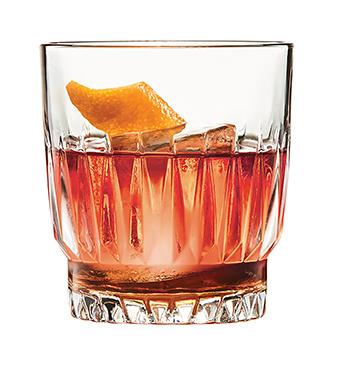 Find one of SA’s top bars to enjoy your Old-Fashioned HERE or follow @woodfordreserve or @oldfashionedweek on Instagram.