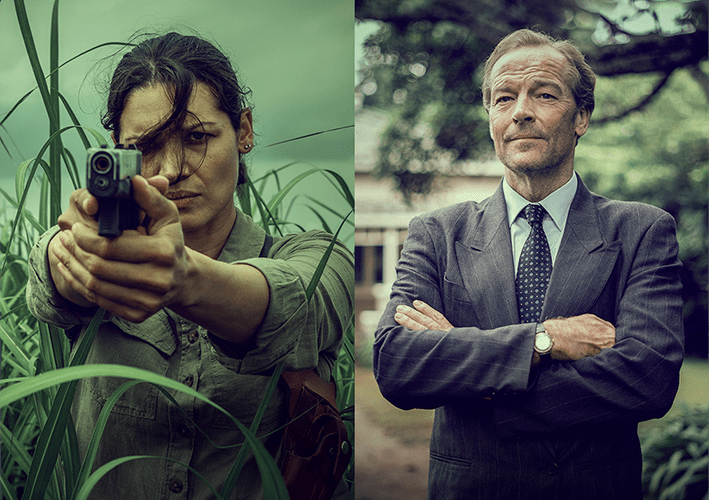 It has been announced today that M-Net and Fremantle’s riveting, mystery crime thriller Reyka will be returning for a second season. The series, from writer and creator Rohan Dickson will see South African-born actress Kim Engelbrecht and acclaimed British actor Iain Glen return to their roles and will premiere on M-Net in late 2023 with production kicking-off in early January next year.

Season 1 of the unique and ground-breaking English language drama follows the story of titular character Reyka (Kim Engelbrecht), a crime profiler hunting an elusive serial killer in KwaZulu-Natal’s sugarcane fields, all while facing her past traumas.

The series, which is an international co-production between M-Net and Fremantle, who also handle global distribution, has earned acclaim around the world for its strong performances, stunning cinematography and intriguing storylines. 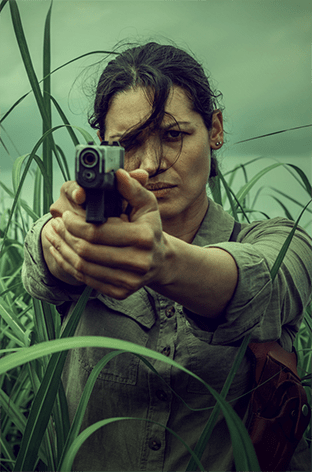 “It’s a challenge, but we’re excited by it. This time, Reyka is working in the harbour, where she comes across stowaways, smuggling, prostitution and of course, another serial killer… And her abductor Speelman is very much alive,” she added.

Serena Cullen, Executive Producer at Serena Cullen Productions said “I’m so excited to be making Reyka Series 2 and exploring the dark underworld of water in KZN. We plan to come back even bigger and stronger than the first series, especially now we have the global recognition ignited by series 1.”

Nomsa Philiso, CEO: General Entertainment at MultiChoice Group, said: “Reyka is one of the leaders in our international co-production journey, and it’s performed exceptionally well both locally and in other territories. We are excited to see where season 2 takes the story. We remain invested in the growth of our creatives on an international stage, and this is a further step in that direction.”

Jan du Plessis, Channel Director: M-Net Channels, said: “We are pleased to be renewing Reyka for season 2. Not only did season 1 receive praise from audiences and critics, it also performed well internationally, with Fremantle selling it to 147 territories. International co-productions are a strategy that has proven to be successful for M-Net and MultiChoice recently – they’re a great platform for our talent both in front of and behind the camera.” 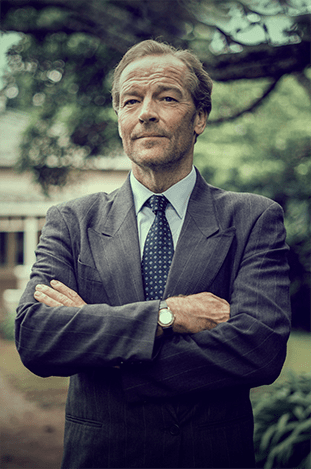 “We are extremely proud of Reyka, our first South African drama, and all that it has achieved. The first series received an incredible reception when it launched last year, not just in South Africa, but around the world with our incredible broadcaster partners, – further reinforcing the global appeal of the series “ said Julie Hodge, VP Editorial, Global Drama for Fremantle and Executive Producer for Reyka. “We are looking forward to working with the incredibly talented team again to bring season two to screen.’

Reyka won four accolades at the 2022 South African Film and Television Awards (SAFTA’s) and was also nominated for Best Drama at the 50th International Emmy Awards – with Engelbrecht nominated in the Best Actress category.

Engelbrecht said about the upcoming season 2: “I am very excited to see where the story goes. [Writer and creator] Rohan Dickson has a clear vision for Reyka – I am ready to explore all that Reyka offers and go on another adventure with her. I hope the audience will go on that journey with us. Thank you to our South African and international audience for your continued love and support.”

In addition to the extraordinary series regulars such as Kim Engelbrecht, Iain Glen, Nokuthula Ledwaba, Anna-Mart van der Merwe and Gerald Steyn, there is an exciting line-up of new cast members including Lemohang Tsipa and Samkelo Ndlovu.

The second season centers around couples that are attacked on the docks of the South African City, Durban, and will see Reyka work with a new team to find mysterious connections between the Lover’s Lane Killer, teenage sex workers and the deadly assault of a cobbler.

All episodes of Reyka season 1 are available for streaming on Showmax.