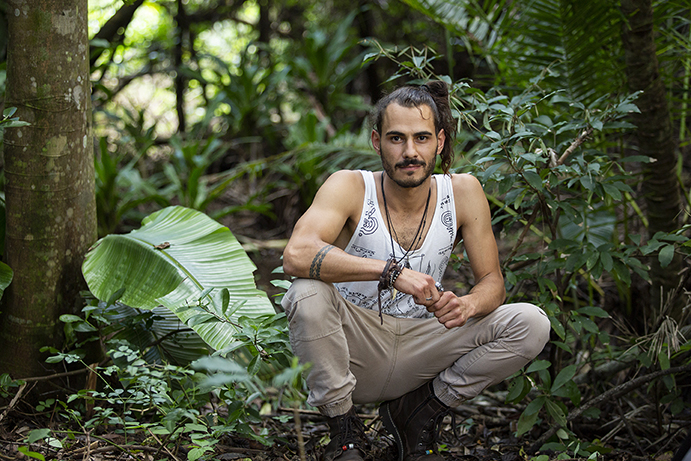 Jason Gets Booted Off First On Survivor SA Season 8

Spotting vulnerability and using it to his advantage was Jason Brookstein’s strategy going into Survivor South Africa: Immunity Island. Sadly we didn’t get to see him put this into action as he was the first castaway to have his torched snuffed at Tribal Council.

We chatted to Jason to hear his thoughts on the few days he spent playing the greatest game. 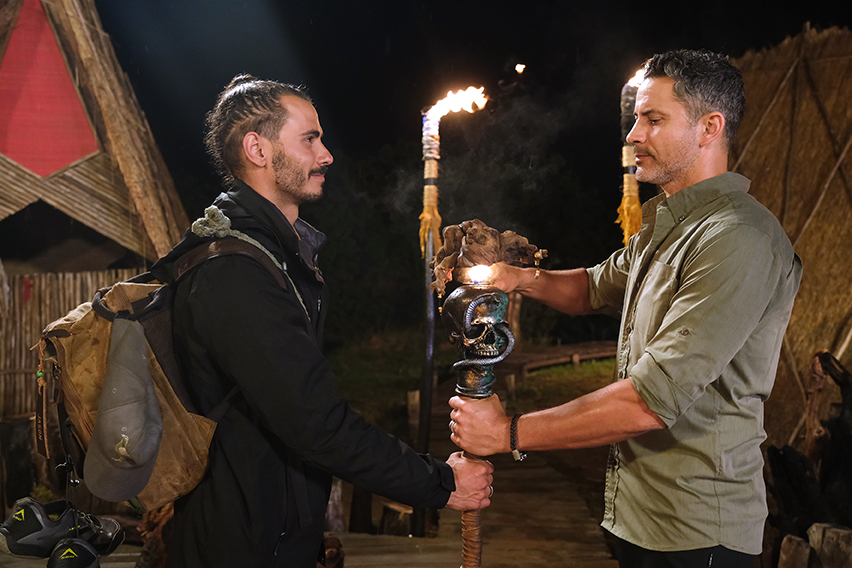 Survivor is known as the ‘Greatest Game on Earth’. What made you want to take up this challenge?

It is one of the greatest social experiments out there. How can you not want to be part of something like Survivor? I’ve been following the show since I was small. My earliest Survivor memory is when I was in grade 2. The reunion of that season overlapped with my bedtime and I remember going to bed crying because I couldn’t watch it. That’s where it bit for me. My lifestyle then became very for Survivor. I checked all the boxes so I thought I would be good on the show. I am Survivor. For me it’s like a lifestyle. I’m a fan and incorporated the show into my life – how I think and approach things. So, I thought let me jump at it. I pushed and pushed and finally got on.

You were an extremely strong player and your elimination was a bit of a blindside. Did you see it coming at all?

The blindside was legit. I did not see that coming. I did not anticipate being voted off. Leading up to it though there were certain alarm bells but you don’t want to move too rashly. If you look back at the Ting Ting and Jacques situation in season 7 where he misplayed an immunity idol. Paranoia is a thing in the game and you need to be one with it so you don’t misplay opportunities. You have to judge correctly. If you put your cards on the wrong table, you get blindsided. I knew I was moving in too hot though at the beginning of the game. Losing the fire challenge and being a seal out of water in the immunity challenge isn’t the position you want to be in. In Survivor you either thrive or you’re going to die. 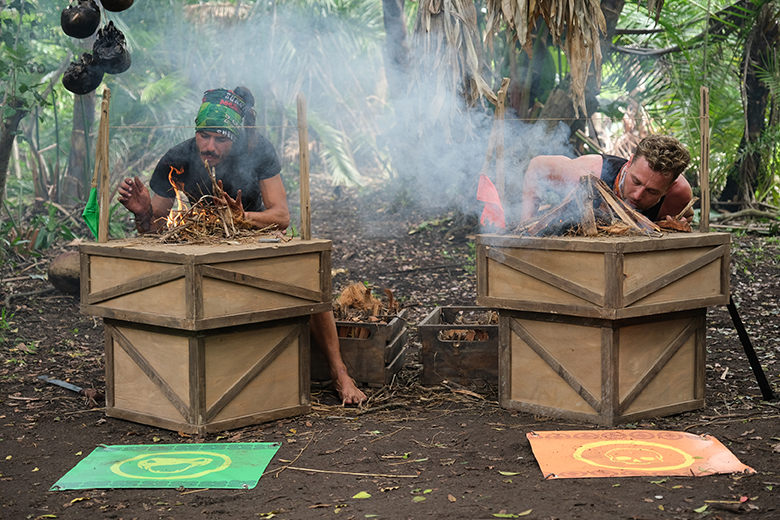 What was it that put the target on your back?

The reason I was targeted by Renier was because he was aware that I didn’t want the leadership role. I accepted it unwillingly because I was aware of the implications. He didn’t like that. They detected a threat in the beginning. They saw how I moved and they executed the blindside. I would’ve done the same but given my circumstances, I had to move the way that I had to move. That’s just my nature and how I treat situations. Very good on my opponents for spotting it. I slipped up and let loose too early – A Survivor101 mistake.

How do you feel being the first castaway voted out?

No one wants to be the first one out. Let’s be honest, that’s one of the things about Survivor. I predict big things for Survivor in the future. Survivor USA or Australia need to come to our shores because we have untamed conditions. The Wild Coast was real and there’s plenty of places in South Africa that can offer the conditions needed for the show. I do bonsai and will wait five years for a seed to grow 2cm. I have the patience and the lifestyle and I’ll be back on Survivor in the future. It doesn’t feel great to be first boot but I’d love to do it again. I’m going to own the first boot car ride and ride it in style. Even if I don’t come back, just being part of the family is amazing. The Survivor family is real! 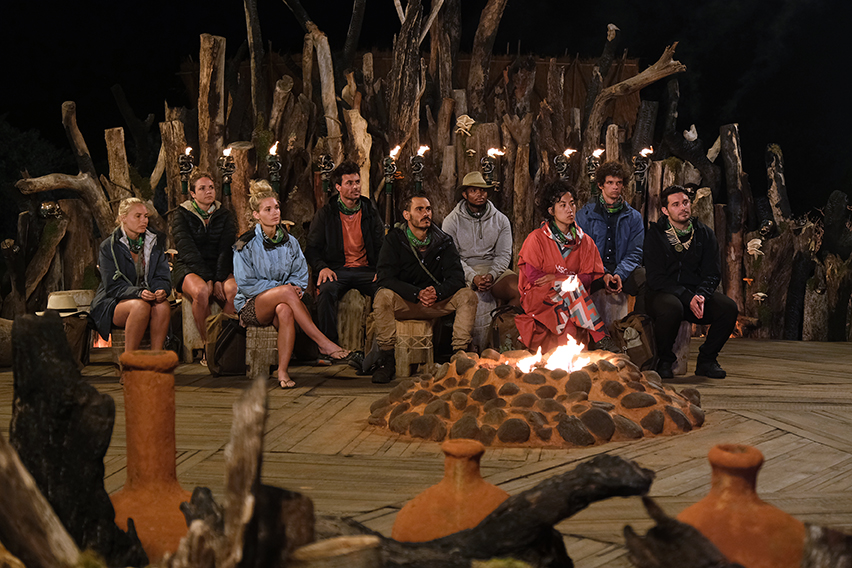 What will you remember most about your Survivor SA experience?

The people, the personalities and the conditions. Everything in general because it’s a crazy feeling and it’s a lot to take in. It’s one for the books that will go down in my fondest memories. I’m grateful to have been a part of this.