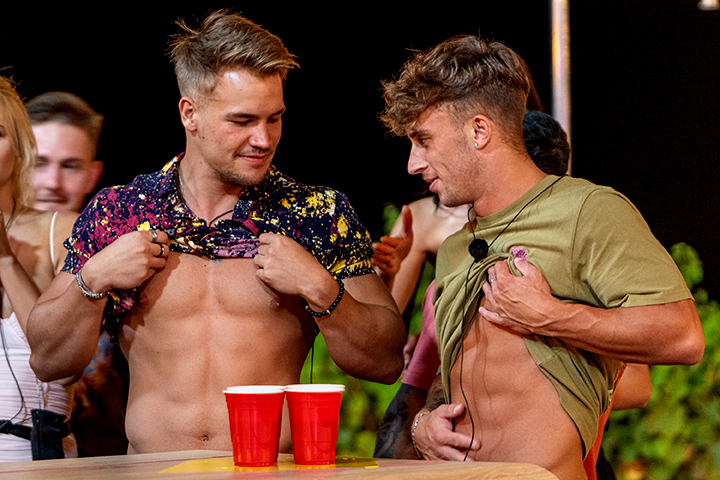 Durban-based tennis coach, Kaige Bertasso, called it quits in last night’s episode of M-Net’s popular reality TV series, Love Island SA. The feisty 21-year-old became the first Islander to voluntarily exit the Villa, after feeling like it he was heading towards a downward spiral and that it was time for him to go.

“I decided to leave as I could no longer be the best version of myself. What motivated me was that I needed to be in a space where I could do Kaige Bertasso – and that space for me was outside the villa,” he shares. 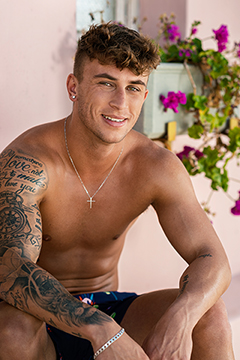 Viewers saw how the fellow Islanders were in shock when Kaige made the announcement at the Denim and Diamonds party, after which Summer burst out into tears.

“Seeing Summer cry, the way that she did and hearing her say the things she did, made me feel a lot of sympathy towards her. I could see that she cared and that it hurt her seeing me leave. However, I made the decision that was best for me.”

Kaige says that he has no regrets about his time on Love Island SA and that he will continue to search for the ultimate partner.

“I am looking to find a woman who is career driven, knows what she wants and is successful. Someone who loves me the way that I would love her, someone with whom I can share my greatest wins and my biggest loses. And finally, someone who allows me to be me, loves all the things that I do, communicates well and is open to understanding one another.”

Twitter was abuzz with the shocking news of Kaige’s exit. Many said that they would miss him but commend him for making his mental health a priority, “I respect Kaige so much for choosing his mental health over everything,” @NaeemahBenjamin said. Fans of the Summer and Kaige “situationship” believe that Summer should follow Kaige home so that they can be together, “Summer must go be with Kaige,” said @LungileM_Journo.

Well, only time will tell?

One-hour episodes of this captivating reality TV series airs from Monday to Fridays at 9:30 pm and un-seen bits on Sunday’s after the Blockbuster movie on M-Net Channel 101. Viewers can also have their say by joining the live polls and voting rounds during the episodes. To cast your vote, simply click here. Visit the M-Net Website for exclusive show content and join the conversation on Twitter, Instagram and Facebook using the #LovelslandSA and #mnet101. Love Island SA is produced by Rapid Blue.