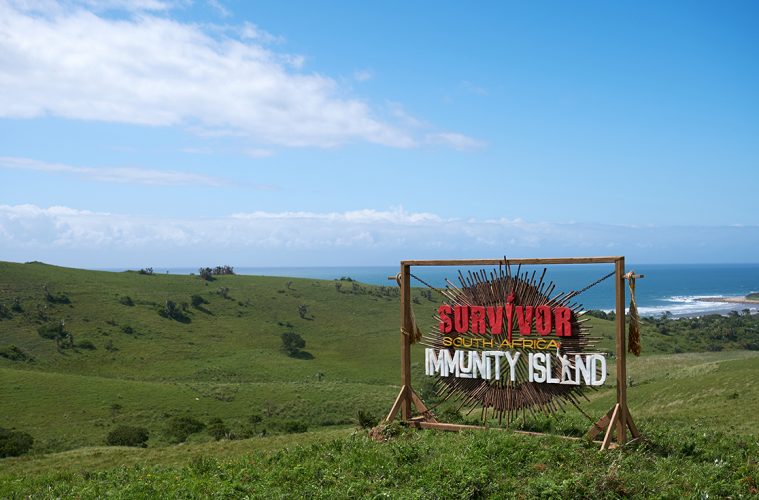 M-Net (DStv channel 101) has lined up some of the best prime time content to kick of 2021. The channel is currently in production with a brand-new drama series, Lioness, and recently completed production on two of the channel’s hugely popular reality shows, The Bachelorette and Survivor SA: Immunity Island. 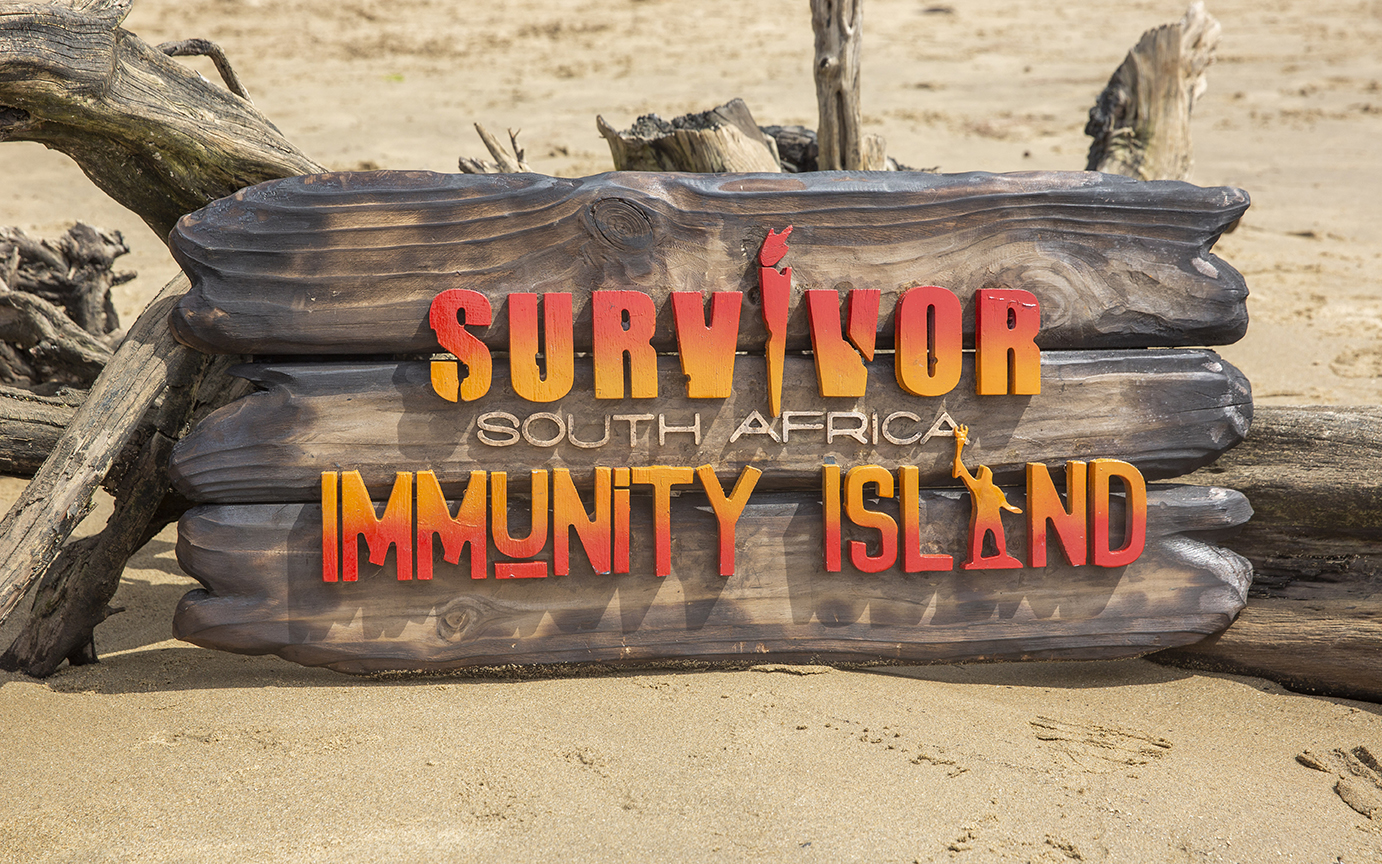 “M-Net channel 101 is getting bigger with a broad range of storytelling that speaks to our viewers, and we look forward to draw in new audiences too,” said Nkateko Mabaso Group Executive: Programming. “This will be another big year for the channel, and we are delighted that our established hit-makers are returning to the screen, and that we are taking on a new drama series that will feature big stars.

Viewers can look forward to these local shows in 2021

Starting in January, the powerful drama series Lioness tells the story of a woman who loses her children, her lover, and her freedom when she is framed for fraud committed by her husband before his death, only to discover, eight years later, while trying to reunite with her son and daughters, that he is still alive. Lioness is created and produced by Ochre Moving Pictures. 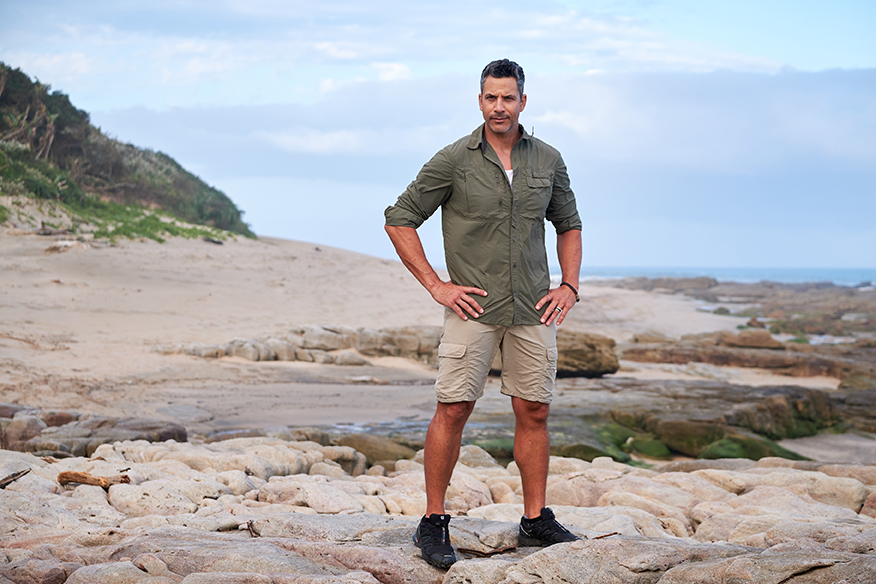 In February, follow the journey of M-Net’s first Bachelorette, Qiniso van Damme, and see how this season’s eligible young men compete for her affection. The gentlemen will take her on romantic dates and spend time getting to know her. Each week there will be some tense eliminations until there are only two gentlemen left. Who will win Ms van Damme’s heart? Hosted by Jason Greer, The Bachelorette is produced by Rapid Blue.