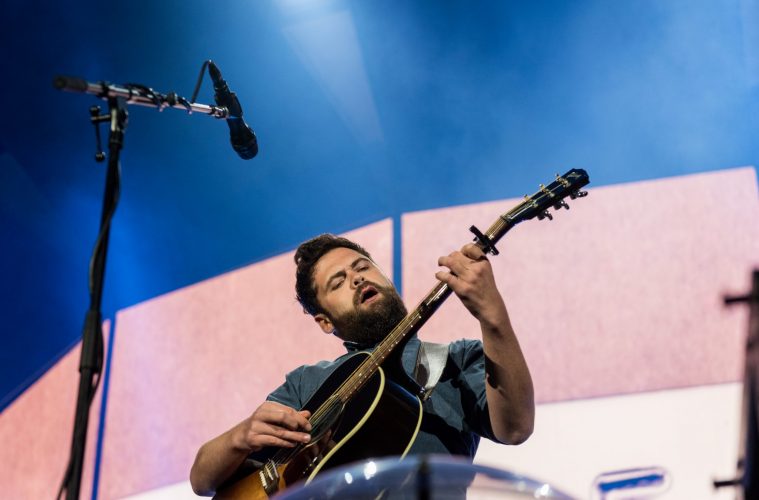 Big Concerts and AEG Presents announced that after an exceptional response from his support slot at Ed Sheeran, Passenger has confirmed solo South African dates for his fans.

Discovery Card holders get an exclusive 48-hour pre-sale from Monday 1st April 2019. Tickets for the general public go on sale Wednesday 3rd April 2019 at 9am from www.bigconcerts.co.za

There have always been two sides to Mike Rosenberg, aka Passenger: the epic, radio-friendly sound represented by his international number one single, Let Her Go, and his UK number one album, Young as the Morning, Old as the Sea (2016), and the more introverted, singer-songwriter side heard, for instance on Whispers II (2015) and The Boy Who Cried Wolf (2017).

Runaway, the new album, finds Passenger embracing the epic once again: the melodies are unforgettable, the choruses colossal. The album, Rosenberg’s tenth in 11 years, was recorded between the UK and Australia with his co-producer, Chris Vallejo, but its aesthetic is North American. Some of the lyrics refer to specific locations, such as Detroit or Yellowstone. ‘My Dad is American’ Rosenberg explains ‘and we used to go over every other summer when we were kids. I always loved it’. Rosenberg imagined these new songs as unfolding a backdrop of America landscapes. And so, rather than the usual video process, he and video director Jarrad Seng spent three weeks making videos on a road trip across the US.

Passenger has come a long way since the release of his first album. Wicked Man’s Rest, back in 2007. The initial incarnation, in which Rosenberg was backed by a full band, was followed by his reinvention as a solo artist and a period of busking, largely in Australia and New Zealand. Then came a year touring the world in support of Ed Sheeran. And then Let Her Go – followed. Rosenberg smiles, by ‘two years running round the world after that song’. He had to run fast: the song, for which Rosenberg won an Ivor Novello, is approaching two billion plays on YouTube. Let Her Go changed nothing and it changed everything.

Rosenberg recently supported Ed Sheeran on his South African tour dates. He commented ‘“I had the most incredible time opening up for Ed in South Africa. I couldn’t believe how lovely the crowd were and the response online has been completely insane! I really can’t wait to come back and play my own shows in November!!”