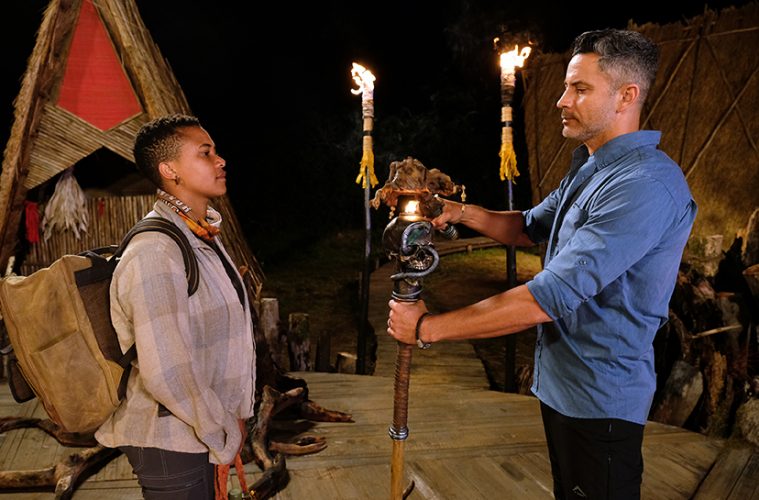 Survivor South Africa: Immunity Island’s self-proclaimed ‘Janet of all trades’ was sadly the first one out for the Vuna tribe this season.

Pinty shared her thoughts with us as we looked back on her time on the show. 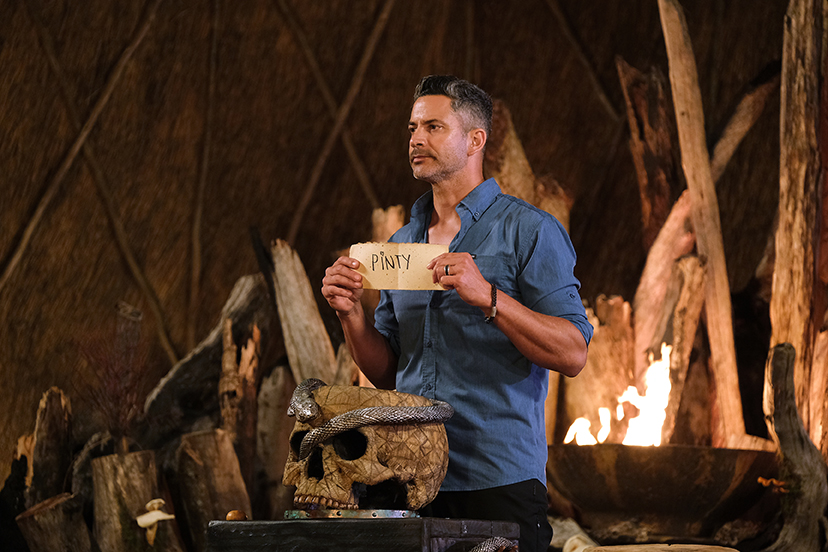 Tell us a bit about how you prepared for your Survivor journey.

I did a lot of mental preparation and a bit of intermittent fasting because I knew that food on the island is a scarce commodity. I read and wrote a lot as well. Lots of journaling to get my head in the game which has helped a lot post the game as well.

Who was your closest ally on the island?

Looking back on my experience, I’d say Anesu even though she evidently wasn’t my closest ally. I thought that we had quite a good and strong alliance. Ultimately I thought that my strongest allies were Chappies and Anesu – mostly Anesu though.

Anesu was in tears after your elimination. How did that make you feel?

At the time I thought that was one of the reasons that she didn’t really know that there was a blindside that was going to happen. I felt that she felt sad because that’s what tears demonstrate most of the time so. After this season I would definitely like to get in touch with her and to recap and have a good laugh and move on from that experience. 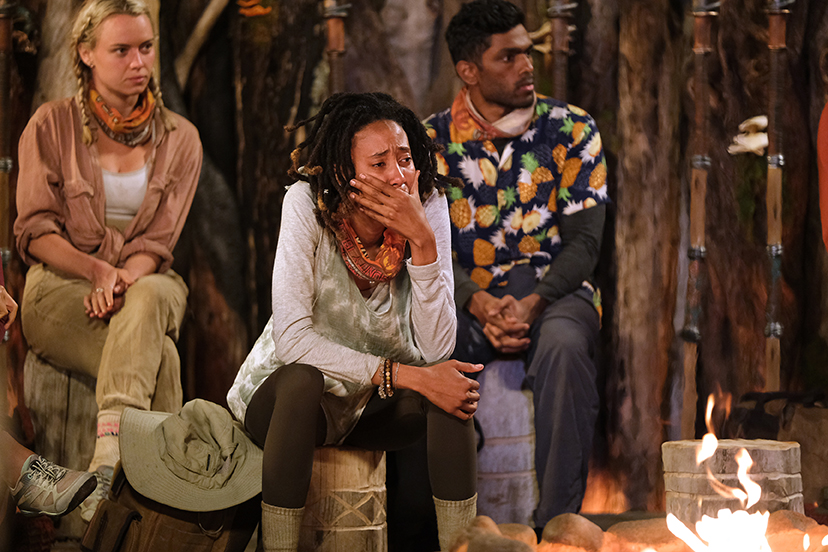 Remind us who got your vote at Tribal Council and why?

Mike was the person who got my vote and the person that I though we were going to vote out. I saw Mike in a three-way alliance and I wasn’t really sure who he was in an alliance with apart from Carla and Kiran. I saw him as a threat and to get rid of the puppet master would leave us in the position where we could monopolise the game as the strong alliance we were. That was my motivation for wanting to vote him off.

If you could do Survivor again, what would you have done differently?

I would have probably been a little more patient and be more strategic in wanting to play an honest game. This would help to fully understand and grasp the fact that people, especially in the game of Survivor, can’t be trusted. I’d not move away from that moral but would integrate more of a sneakier approach. There’s many other things that I’d probably want to do differently but one of them would be not to expose my hand too much and rather keep things close to my heart. I really stuck to one alliance and trusted in that thinking that it would take us far.

Watching some of the episodes so far and seeing everyone branching out aligning with different people. That would be something I would do if had to play Survivor again. I’d try master the art of deception and building alliances on the sly and not banking my money on one alliance.

Survivor is a really awesome game and I’m humbled by the experience. It was a once in a lifetime experience. I’d encourage anyone who is a fan of Survivor or sees themselves on the show to give it their best shot. You walk away with more than just the opportunity of winning R1 million. You gain incredible life experiences.