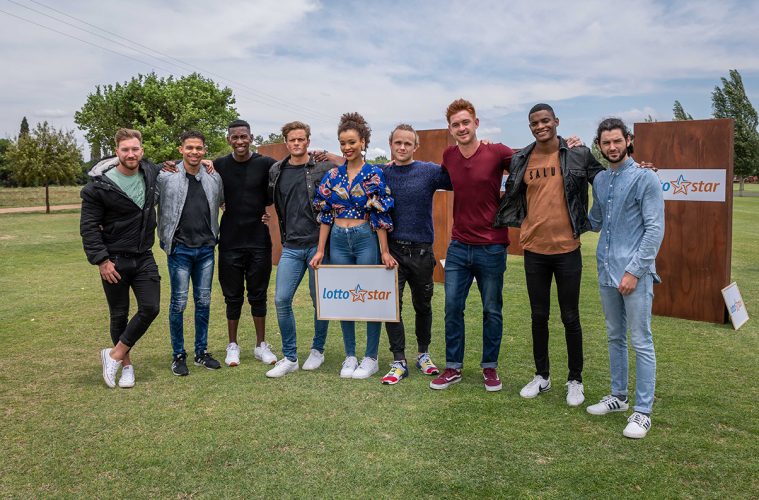 Last night, things begin to get serious in the mansion with only eight men left to compete for Qiniso’s heart.

With Dylan leaving, the mood in the mansion shifted, and it was time to either get really close with Qiniso or go home. This episode was filled with emotion and some introspection from the men.

Here are some of the highlights from the episode

The guys received a surprise visit from Jason, who wanted to see where the men were at. He asked them who they think has the strongest connection with Qiniso. Vuyani and Cameron both said Aviwe, while Peter said Cameron. He then opened up about how Cameron made him feel “unpleasant emotions” whenever he sees him with her.

After Henk went with Gareth, Peter seemed happy that none of them saw him as a contender, as he feels it is an advantage for him. 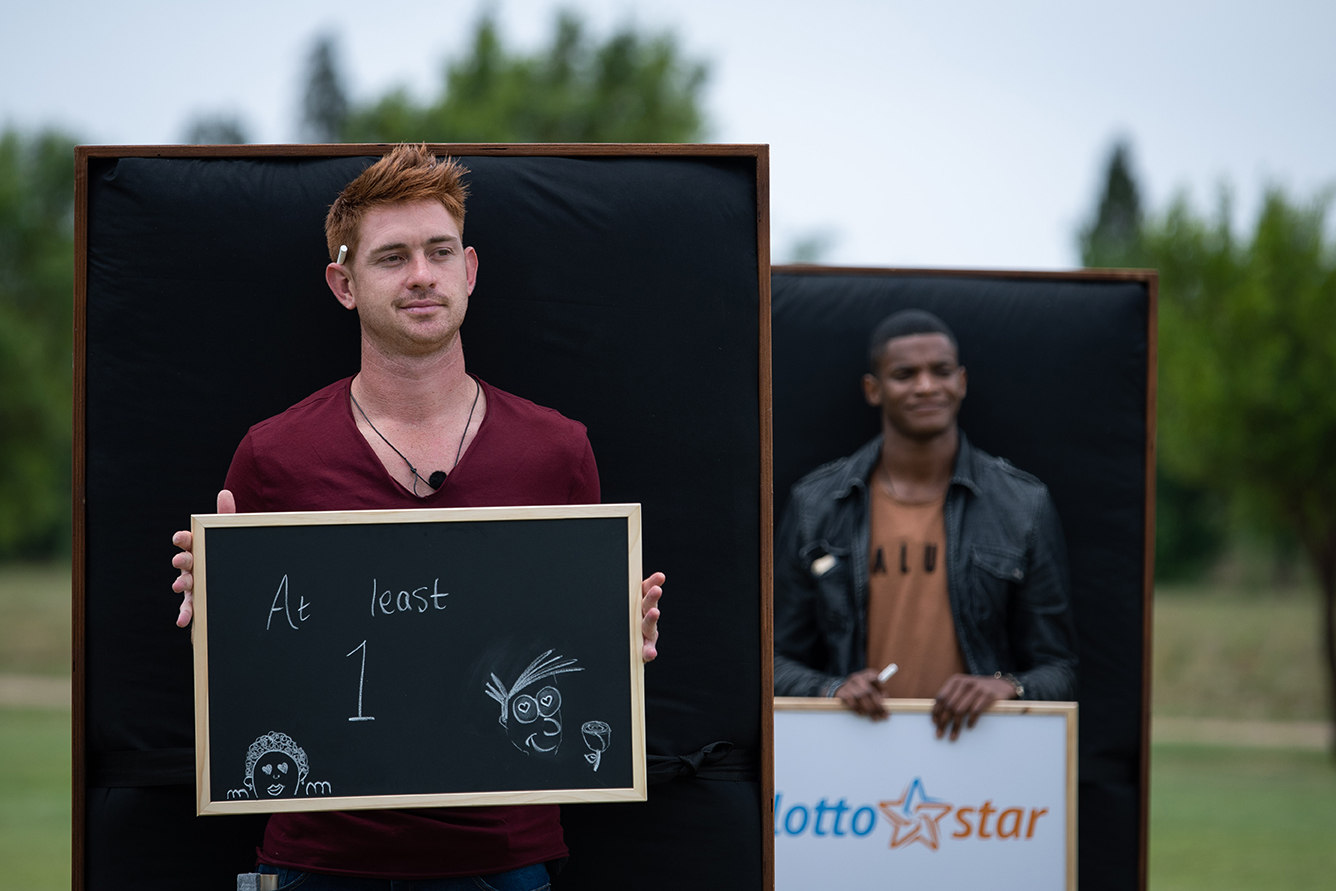 Jason handed the men a date card, which was a compatibility challenge group date.

All eight men had to find out if they have more of a deeper connection with Qiniso besides the physical and trivial attractions and traits. This was a game designed to make the men answer truthfully and see if they shared the same ideals as Q.

The men were strapped to vertical beds on a field and were given chalkboards to write down their answers to Q’s hard-hitting questions. The one who was the furthest from her answer would have their bed pushed down and would be eliminated.

Henk was surprisingly the first to bow out. He was then followed by Ruan, Justin, Peter, Aviwe, and then Vuyani. It was down to Cameron and Gareth, and Gareth just narrowly won the challenge, earning him a one-on-one date with Qiniso. 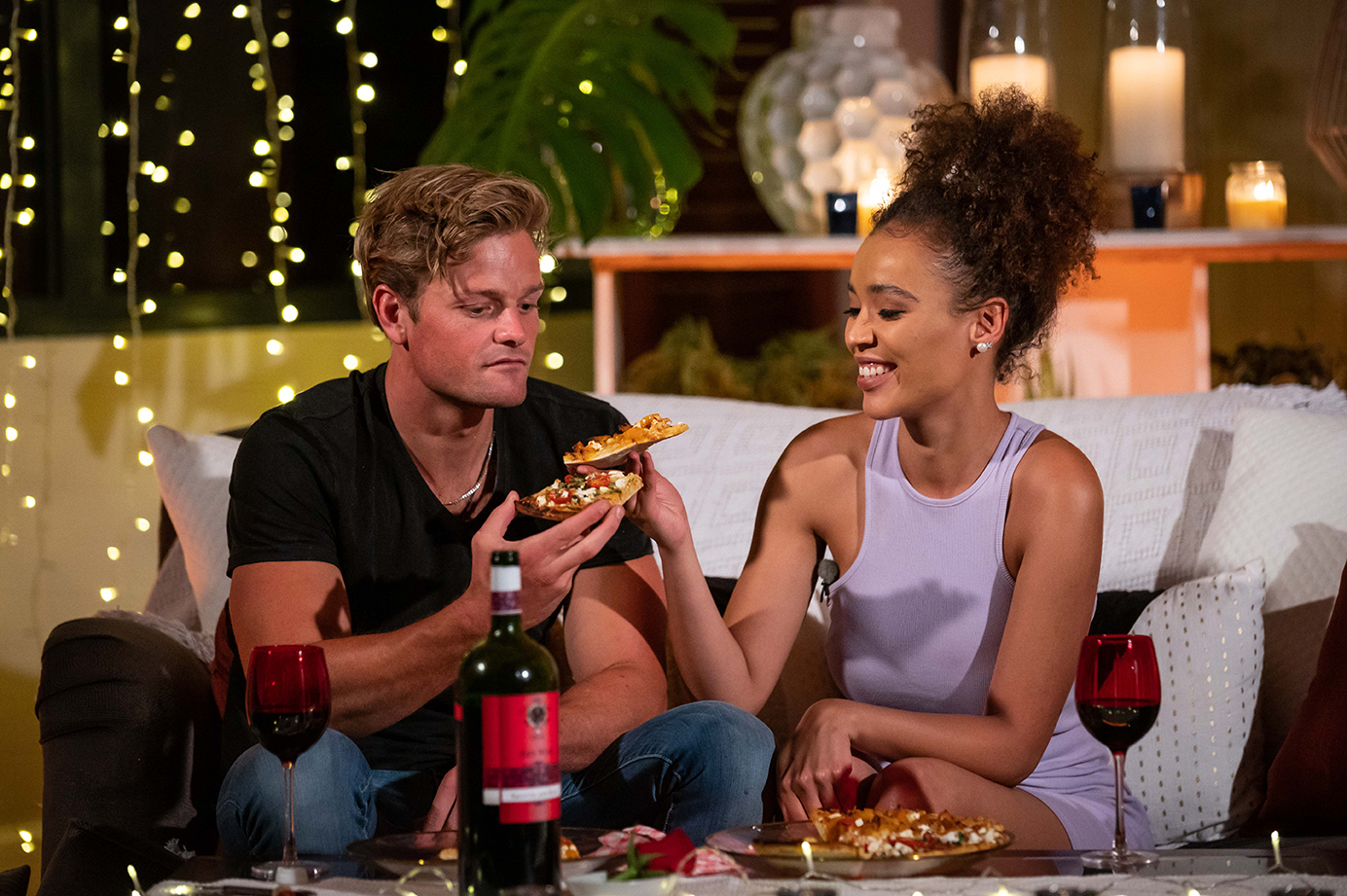 Gareth went on a really intimate and fun date with Qiniso, where they got to build their own pizzas. The date began very playful and turned into something where they both began to open up. Gareth revealed that he started to really fall for her and that he had not felt that way about someone in a very long time.

The hard and awkward group conversation

The rest of the men were left to chill with each other at the mansion, where they begin to really probe each other about how compatible they felt they were with her.

They then went on to tell Vuyani how aggressive Peter was to him, after he was taken out of the game instead of Vuyani. Something Vuyani was surprised by.

Henk and Ruan admitted that they were not quite ready to be engaged yet, something that rubbed Peter the wrong way.

As the day turned into night, the guys were waiting for Gareth to return from his date, but what they got instead was Jason, who delivered another date card, but it was not a card that they wanted to hear. It read, “Two men, one rose, one stays, one goes.” And those two men were Peter and Vuyani.

This bombshell left the episode on a cliffhanger. Who will go home, and who will stay to continue to fight for Qiniso’s heart?