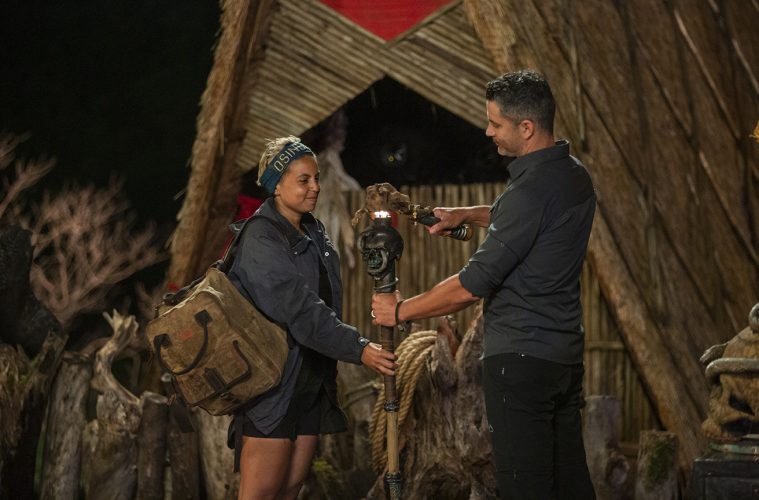 Wardah wanted to put herself in an environment where she could put all of her valuable life lessons to the test. She saw Survivor SA as her ultimate Masterclass.

After the gripping scenes at Tribal Council she reflects on what lead to her departure from the world’s greatest game. 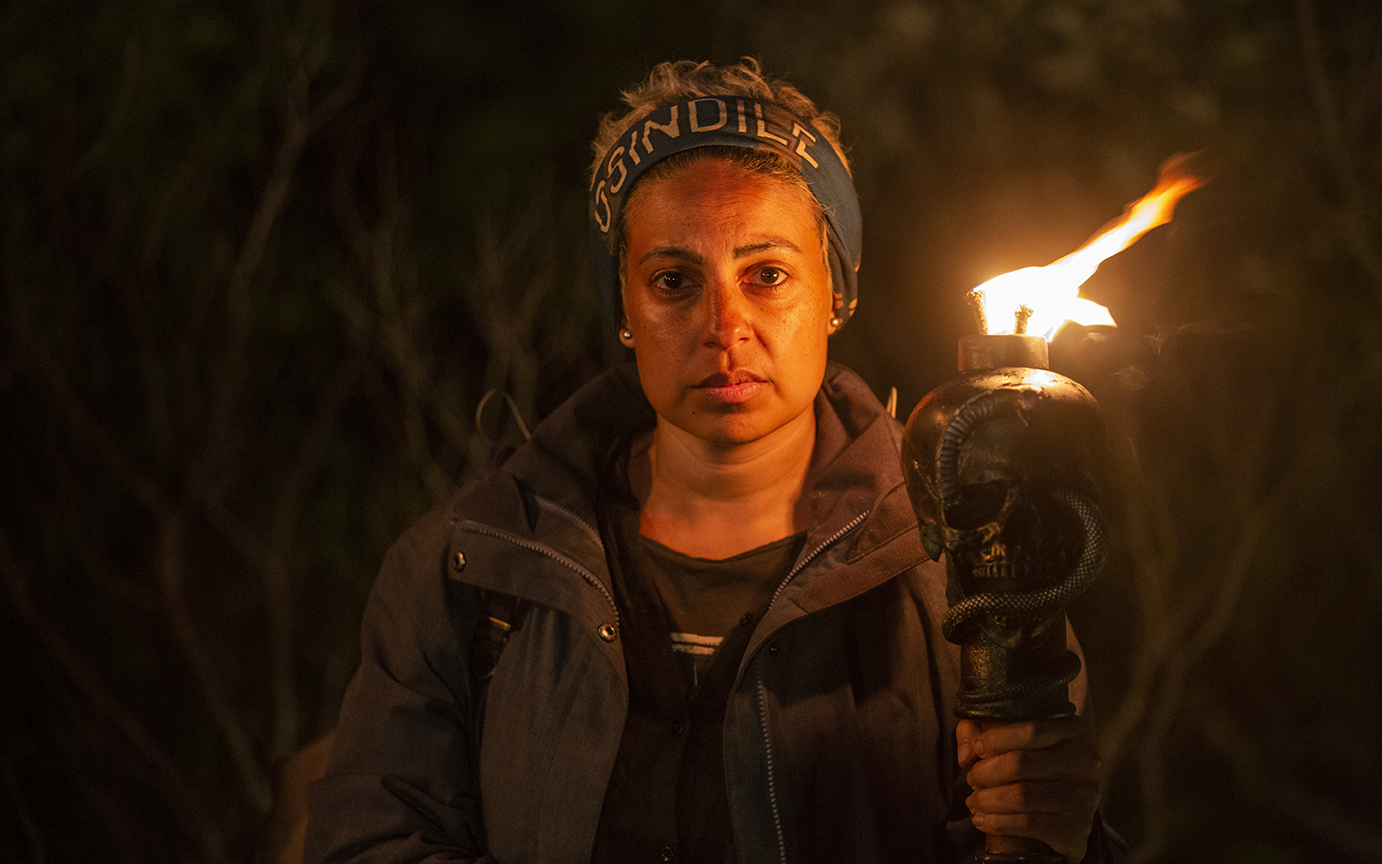 How did you feel watching back this week’s dramatic Tribal Council?

It was interesting to watch it all back again and also see conversations that happened behind my back. The episode in general was very emotionally charged. I stand by what I said in that episode and I will never forget that Tyson had my back the entire time. I felt bad for Kiran because he really was stuck with a “Sophie’s Choice” situation having to choose between me and Tyson. I totally understand why he chose to protect Tyson, I would have done the same. We were both closer to him than each other. It was a virtually impossible situation. We had so many advantages stacked against us which says a lot for the formidable strength we had as a trio – like Harry, Ron and Hermione. They needed all those advantages to break us up. It’s a feather in our cap really.

For most of the game, Chappies came across as a selfless team player. How did his selfish transgressions change your view on him?

It angered me but more so really disappointed me because he showed us that he is capable of better character. I am very triggered by inconsiderate behaviour and him stealing our rice more so than anything else, really upset me. People say this is Survivor, so the moral ground is a grey area, however not for me. Playing with honour is important. There is a big difference between taking sausages to lift the spirits of your fellow castaways then to steal for your own personal gain at the cost of your fellow castaways. Also, just with my personal trainer hat on, there was debate online that we were giving people an “edge” by sharing our sausages with them but one sausage is not that huge a boost nutritionally. Compared to the amount of proteins, fats and carbs we were able to consume at that braai. 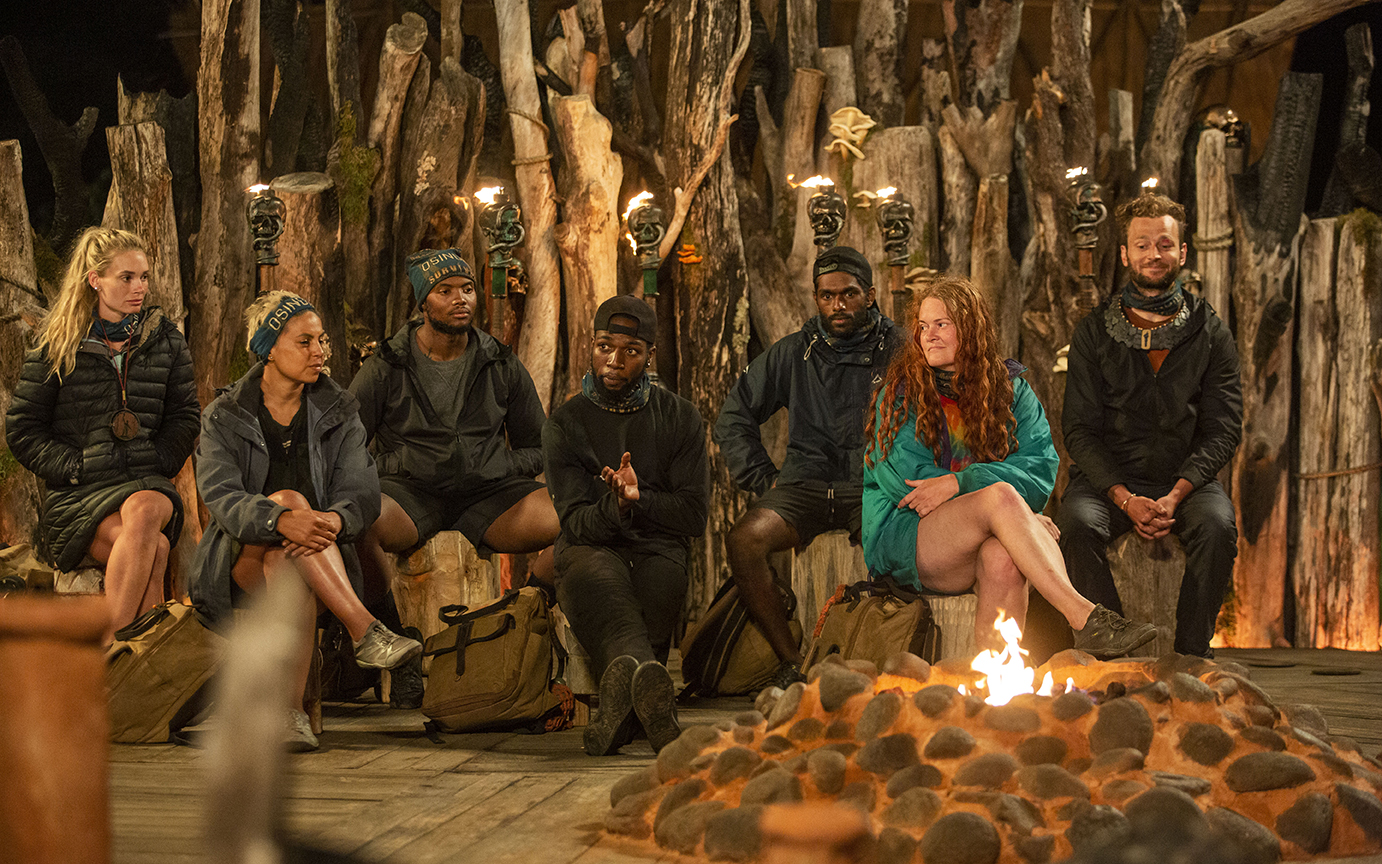 How are these revelations going to impact on you as a juror?

It will and it won’t. I would make my decision based on the arguments presented to me on the day. The journalist in me won’t allow me to be biased. I will weight up both sides and make a decision from there.

Did Anela being sent back to camp affect the outcome of Tribal Council?

In a big way. We would have voted for him had he not been saved again by someone. Anela – Survivor’s constant ‘Damsel in Distress’. 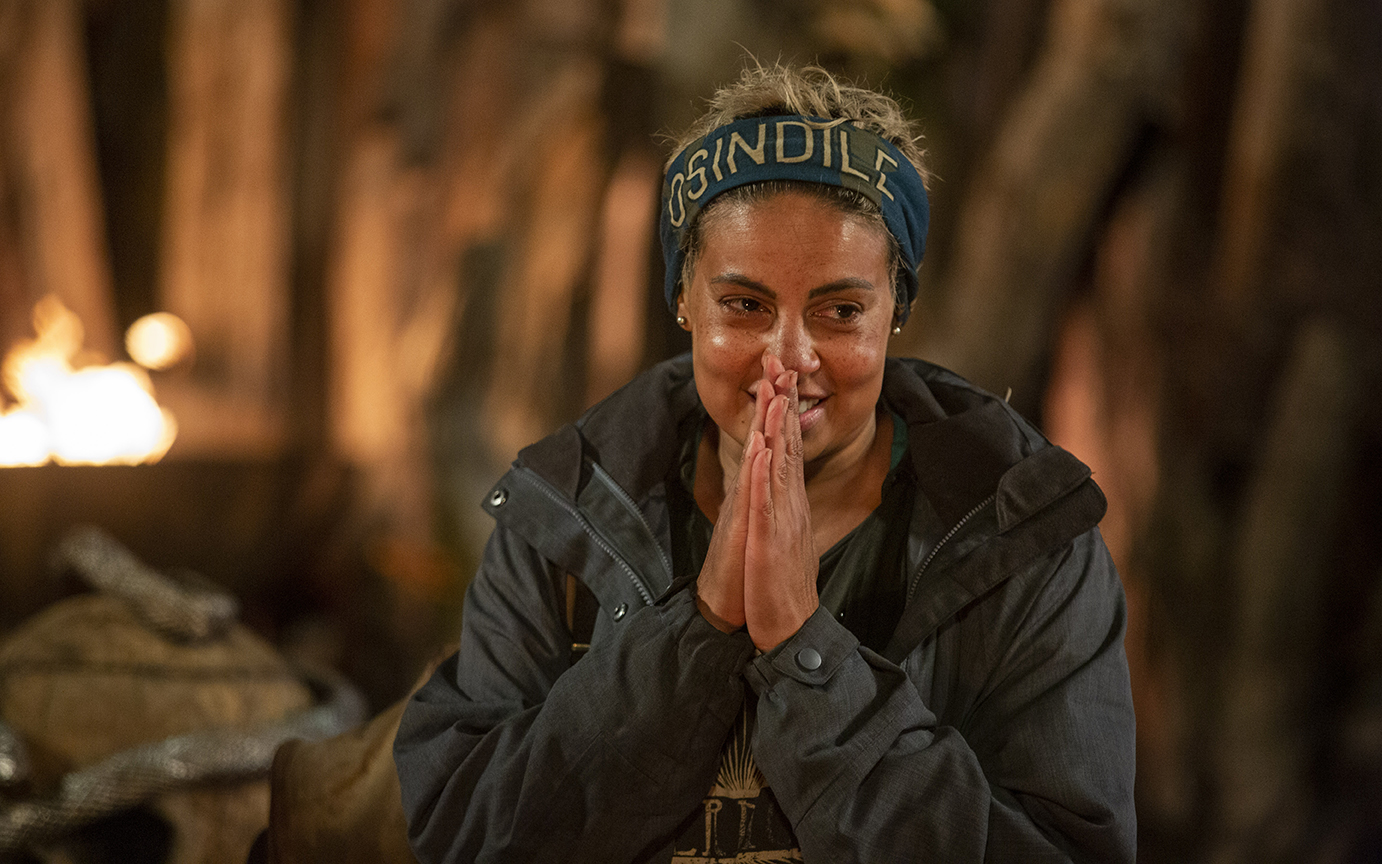 Who are you rooting for to be the Sole Survivor?

No one. As a juror I now need to be impartial. Whoever makes it to the end better make sure they put forward a good motivation for them winning. This will decide who I vote for.