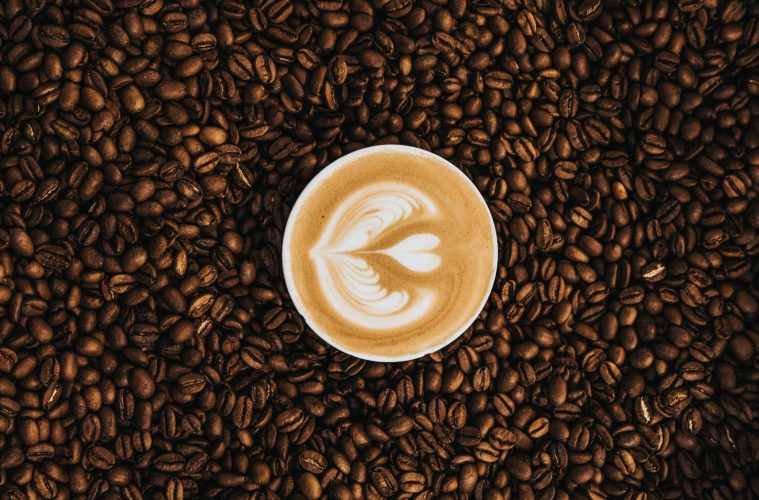 Whether your brew of choice is a double shot espresso or a skinny, no fun latte, there’s no two ways about it: South Africans love their coffee every day, which makes International Coffee Day on 1 October the perfect opportunity to celebrate the country’s best brews. 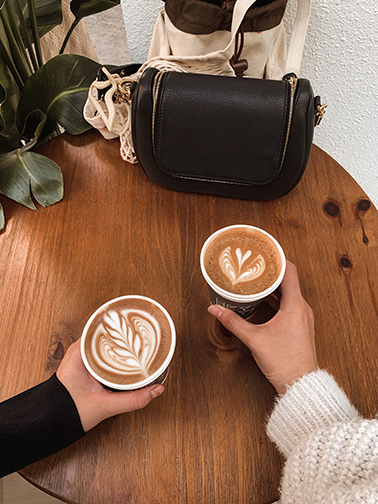 If you thought you knew your coffee ‘stuff’, here are a few fun coffee facts to brighten your International Coffee Day:

Coffee beans are actually seeds, with coffee berries looking a lot like cherries! We only call them ‘beans’ because they look like legumes, not because they’re the same family as the vegetables!

As if coffee wasn’t awesome enough as a hot drink, early fans of the seeds used to ferment the pulp to make a wine-like drink.

Speaking of wine, the word ‘coffee’ comes from the Arabic word for ‘wine’ – qahwah – which later morphed into the Turkish ‘kahveh’, and then the Dutch ‘koffie’. While many South Africans still call it that, it’s easy to see how the word evolved – and how we’re actually drinking wine when we’re drinking coffee!

In ancient Arab culture, women had legal grounds for divorce if their husbands failed to offer a perfect cup of coffee in the morning. It’s hardly surprising, then, that the drink was banned in Mecca in 1511, as it was believed to ‘stimulate radical thinking and idleness’.

Did you know a Pope officially baptised coffee? Pope Clement VII loved the drink so much – even though 15th-century clergymen tried to ban it for being satanic – that he gave it the ultimate holy blessing in 1600.

The drink has yet another association with religion: the cappuccino was named after an order of Catholic monks, whose simple brown (coffee coloured) robe with a distinctive hood was called a ‘cappuccio’.

Coffee is the world’s second most traded commodity, only surpassed by crude oil. Both substances really do get us to work on time!

You may think that coffee wakes you up – but it helps you live longer too! Taking four cups a day has been linked with longer life, and a reduced risk of cardiovascular disease, type 2 diabetes, and Parkinson’s.

Coffee’s great if you’re watching calories – a cup of black coffee has just one calorie… so watch out for all the fun you add to your favourite drink, as the full cream milk, flavours and sugars all add to the calorie count.

If you want your coffee to stay hot for longer, though, add cream. Doing so keeps it warm for 20% longer.

While established big brands – with local character or international flair – have been leading the country’s coffee scene for some time, smaller independent and artisanal specialists are making their mark, helping our coffee culture grow even more.

If you haven’t got the time to head out to your favourite coffee shop for your daily fix, Bolt Food, the food delivery service that operates in Cape Town and will soon be on the road in Johannesburg, can bring it to you.

Crumbs and Cream, Café Frank, and Nourish’d are already on the Cape Town menu – keep an eye on the app for more options being added soon!