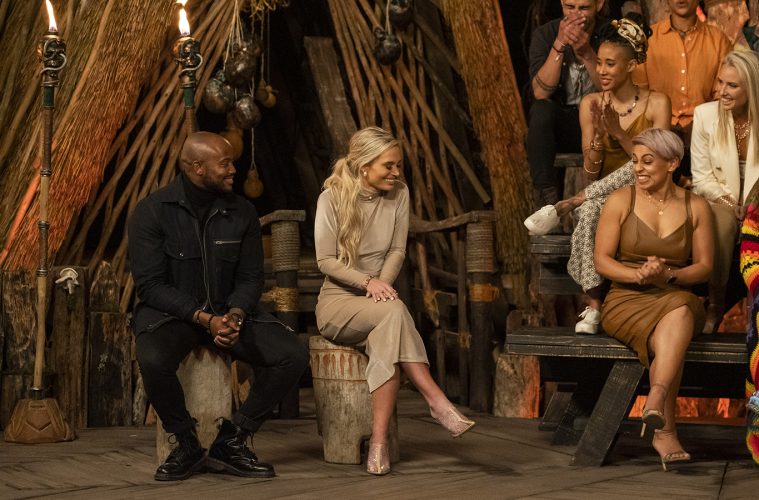 Once the Final Two Castaways had fielded the Jury’s questions and made their final pleas, all but one of the nine Jury members  – Shaun – decided that Nicole had played the better game than Anela. 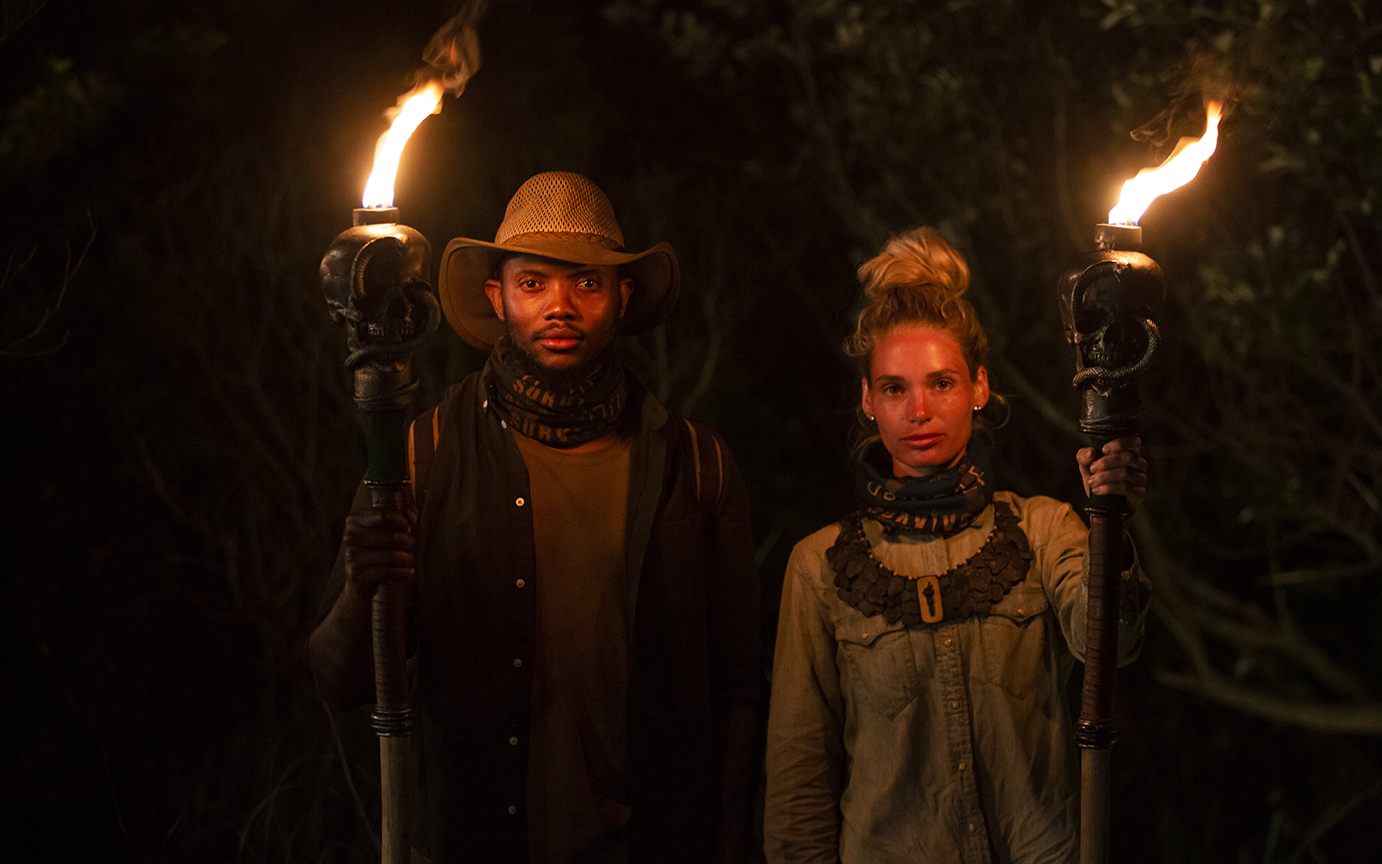 With Chappies already holding a Survivor South Africa record after winning seven consecutive Individual Challenges, the odds were against Nicole and Anela in the surprise final Individual Immunity Challenge. The gruelling endurance challenge lasted over two hours, with Anela falling first before Chappies blacked out and toppled from the precarious balance stakes to hand Nicole Individual Immunity and a seat in the Final Two. Effectively, the choice of who she would sit next to rested with her, as she would cast the only vote at the penultimate Tribal Council.

At camp, Chappies did his best to charm her with’ inside info’ gleaned from his breakfast with Jury member Anesu, while Anela took a soft-touch approach and told her he’d be at peace with whatever decision she arrived at. At Tribal Council, both Chappies and Anela did their best to tug at her heartstrings with emotional appeals, but her mind was made up over who she thought she had a better chance of defeating before the Jury – and she duly wrote Chappies’ name down, making him the ninth and final member of the Jury. 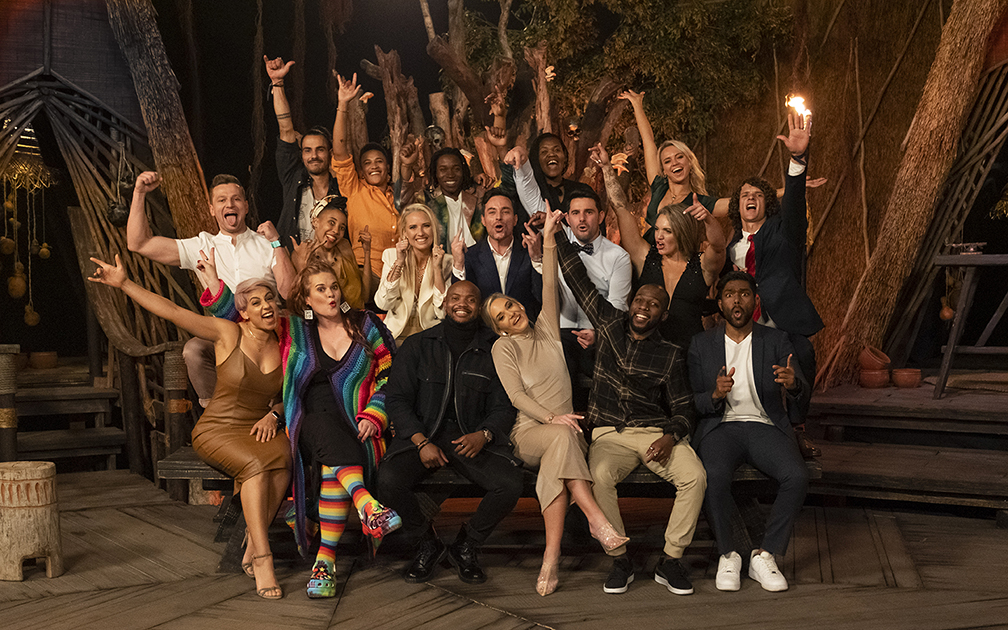 At the final Tribal Council, Anela opened the conversation by explaining how he’d used his sports coaching experience to set up his philosophy for the game, focussing on being the best at ‘getting the little things right’ and playing on pillars of ‘freedom of expression’, ‘simplicity’ and ‘flexibility’. Nicole explained how she’d never erred from her intention of playing the game with integrity, reliability, honesty and trust and how her decision to fight Chappies for Individual Immunity earlier in the game, while everyone else opted for a Spaghetti Bolognese feast, showed her determination.

Each of the Jury members took a different tack when speaking to the Final Two: Renier asked them both to explain why they deserved the title more than the other; Anesu questioned Anela about whether he’d genuinely stayed true to his intentions and Amy asked both whether they’d intentionally pretended to be anything other than their true selves. Shaun made the simple statement that his vote lay with Anela; Kiran asked them to detail moves they’d considered, but never made; Marisha revealed that she was listening intently because she couldn’t decide which to vote for; Tyson said his decision was made and couldn’t be changed and Chappies questioned Anela about how he’d embraced his vulnerability during the game. 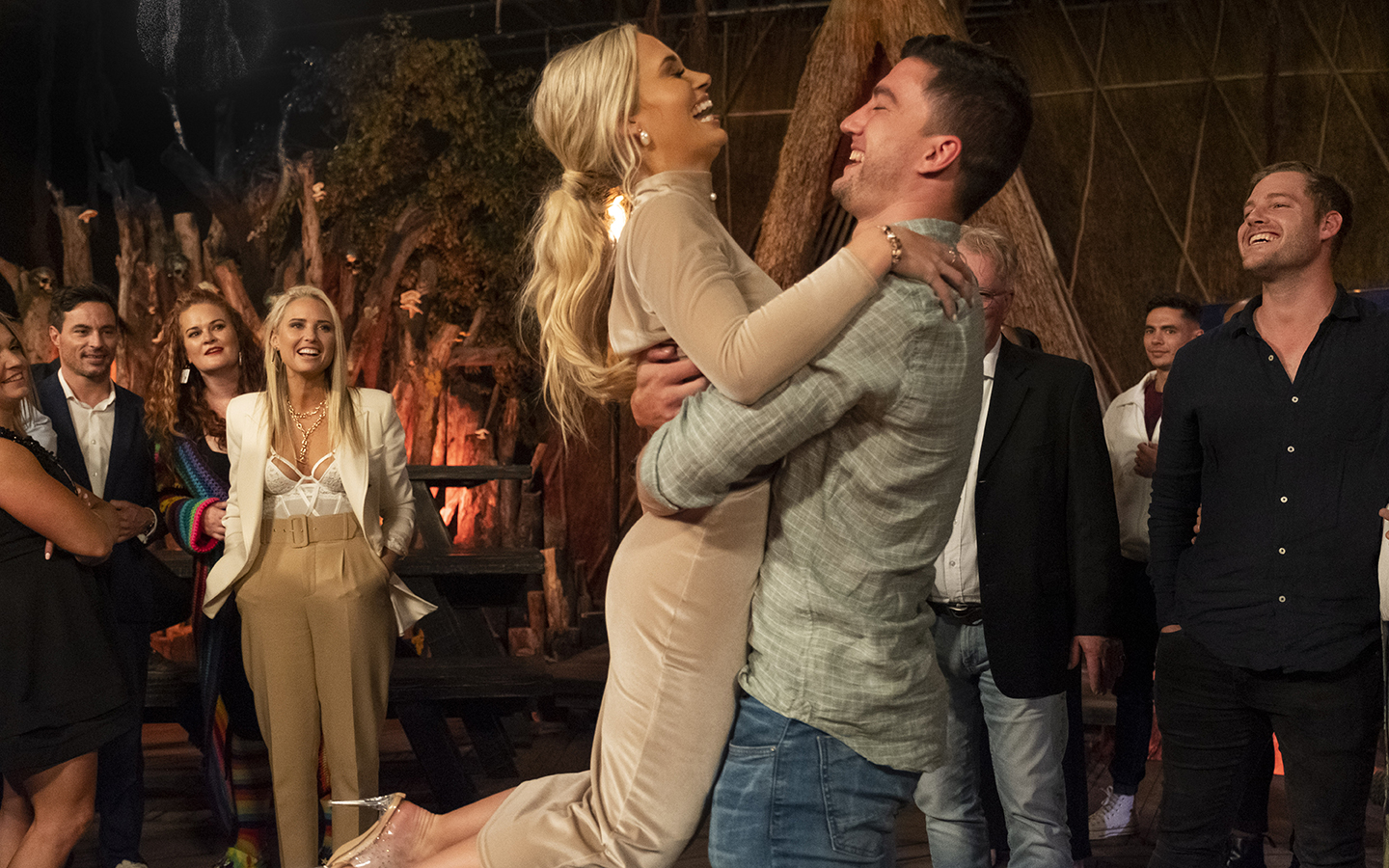 In the end, Nicole’s blend of sheer tenacity and integrity was enough to sway the Jury in her favour, trouncing Anela in the final vote.

Along with a spot in the Survivor history books, Chappies was also selected as the Survivor South Africa Mahindra Fan Favourite, picking up a Mahindra KUV100 #Dare ahead of Renier, Santoni and Kiran.