A Class Act: The Martini 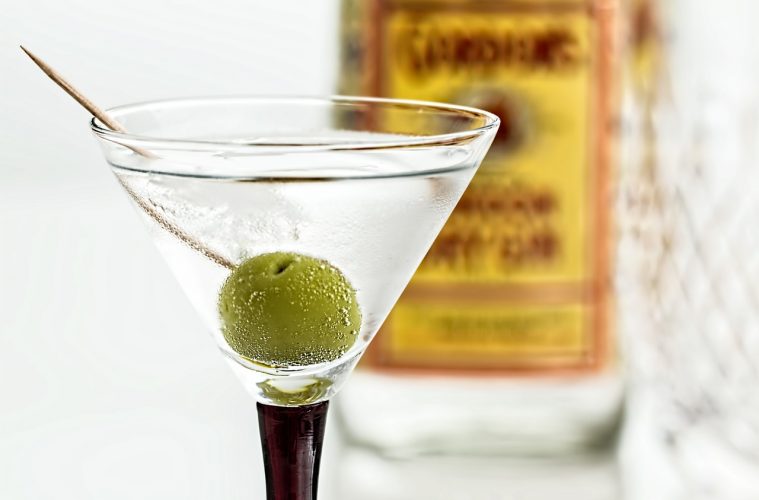 The most potable of potions – the Martini – is the classic pre-dinner cocktail. In fact, it’s also good post-dinner. Or whenever life is fun, or disaster has struck. Or best of all, for no reason whatsoever.

The Martini cuts to the quick, so to speak. No stupid little umbrellas to deal with, no fruit syrups in outlandish colours.

It was during the Prohibition in the early 1900s that the Martini became the darling of the in-crowd. And, fashion often being born of necessity – and since gin was easier to make than whiskey – bathtub gin became the order of the day.

According to Roman Slepica, owner of Blind Tiger in Jo’burg’s Parkview (an eatery and bar for grownups) says, “The drink is seemingly simple but can go so wrong, too. Always keep in mind that the less Vermouth, the drier the martini.”

Aficionados are very specific about the degree of dryness. For instance, an extra-dry Martini begs for the Vermouth bottle to be waved, very briefly, across the top of the shaker. 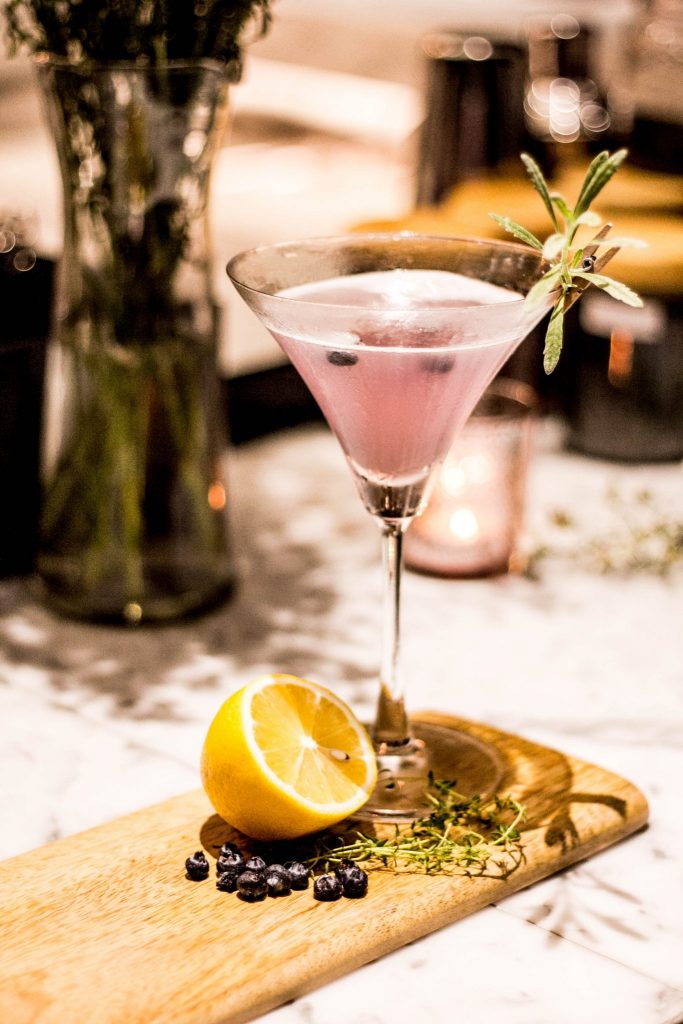 If you’re at a self-respecting cocktail bar – such as Blind Tiger – and yearn for a Martini, the questions you should be asked are, whether you want gin or vodka. Then, shaken, stirred, or straight up (only if the glass had been chilled). Then, a twist (of lemon peel) or olives. Unless you want a dirty martini: the olives in this case aren’t washed, and a splash of the liquid in which the olives arrived, are added to the mix.

Slepica says he likes to shake his Martinis. “If you stir the Martini – with ice blocks that are removed before the Martini is served – the ice has time to melt which then dilutes the drink.” And we can have none of that.

I keep vodka (yes, I know the classic is gin) in the freezer and the vermouth in the fridge. The Martini glass should also have loitered in the freezer for a while. This is in order to further chill the cocktail itself.

Some years back I embarked on an adventure to Alaska on the Marine Highway, and, once settled on the boat, I did my survival check.

In the packed bar, the clearly seasoned barmaid responded to my request for a Martini, straight up. “Very dry, honey?” she asked. Then, as I nodded my head, she said, “in other words, a mere molecule of vermouth.” She put a few drops of vermouth into my chilled glass, rolled it around the inside and discarded the rest before adding the ice-cold vodka. I was in safe hands.

As a result of extensive research I’ve found that despite the fact that many restaurants and bars offer the martini, there are only a few that serve the classic one. My question is, why change that which is perfect? 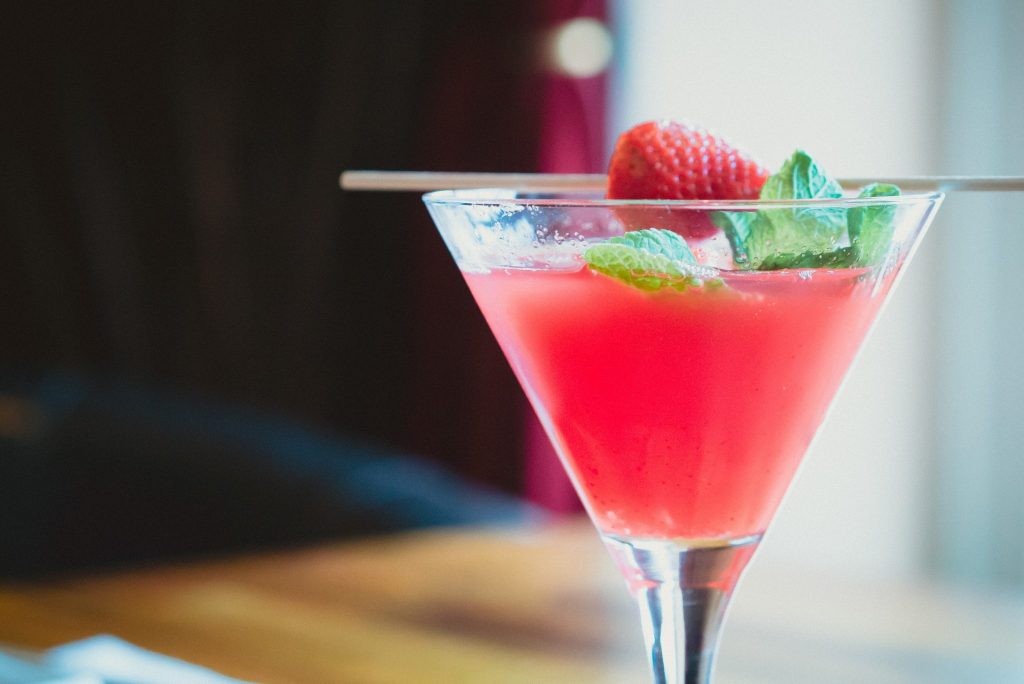 Mixed-flavoured ones are now also listed on cocktail menus. These concoctions are definite vanilla territory. Chocatini? The horror.

In the end the choice is yours. And when you’re sipping that perfect one, well then, the world’s your oyster.

Noteworthy cocktail bars in Joburg to fill your Martini glass