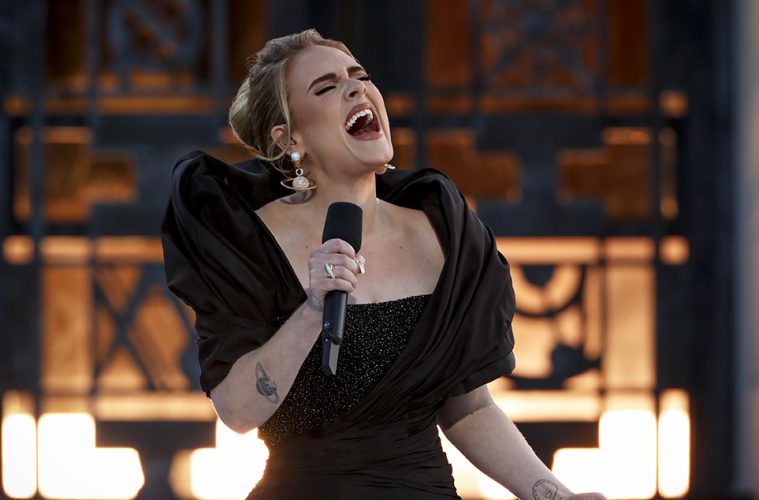 Record-breaking singer-songwriter Adele gives her first concert performance in more than four years for the CBS prime time special, Adele: One Night Only – and M-Net viewers can enjoy it when it airs exclusively to DStv Premium on M-Net Channel 101 on Monday 22 November at 19:30.

The two-hour special, which has set social media alight, was filmed at the stunning Griffith Observatory in Los Angeles. It includes extraordinary performances of some of Adele’s biggest hits, as well as several never-before-heard songs from her upcoming, highly anticipated fourth album, 30, her first new material in six years. 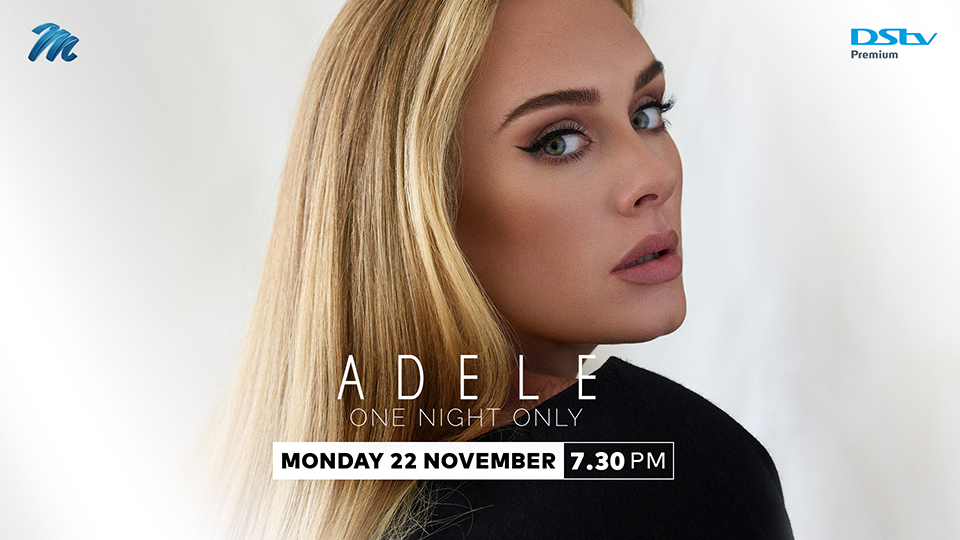 In a collaboration with Sony Music and Sony Pictures, the multi-award-winning English musician also sits down with much-loved interviewer to the stars, Oprah Winfrey. The two women engage in a candid and energising conversation about Adele’s music, divorce, single motherhood and her complicated relationship with her late father.

Set in Winfrey’s scenic and famous rose garden, Adele tells the talk show queen about the struggles of reaching self-awareness after her split from her former husband, while juggling the running of a business, making new music and being a mother. “I felt like not doing it anymore. It made my feet hurt, walking through all that concrete,” she says.

The reclusive superstar’s first televised, wide-ranging conversation about her new album and life post-divorce, Adele: One Night Only is produced by Fulwell 73 Productions and Onward Productions in association with Harpo Productions. Executive producers are Ben Winston, Adele, Jonathan Dickins and Raj Kapoor. 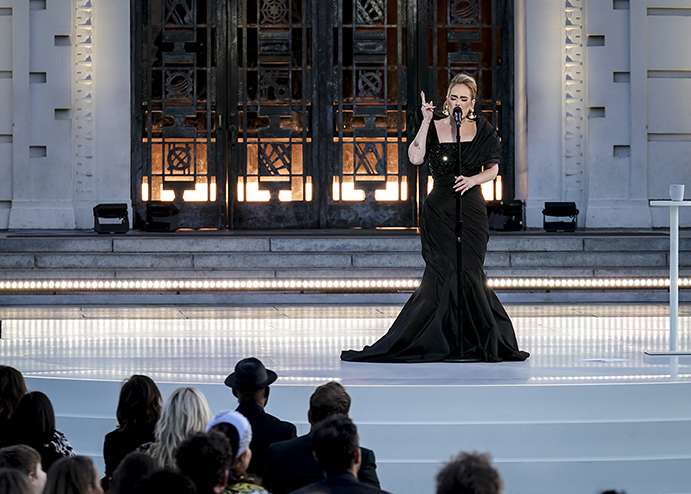 CBS revealed an extended preview and first look of the exclusive Oprah interview in ADELE ONE NIGHT ONLY, a new primetime special that will be broadcast Sunday, Nov. 14 (8:30-10:31 PM, ET/8:00-10:01 PM, PT) on the CBS Television Network, and available to stream live and on demand on Paramount+.
Pictured (L-R): Adele. Photo: Cliff Lipson/CBS ©2021 CBS Broadcasting, Inc. All Rights Reserved.

The English singer and songwriter is one of the biggest-selling music artists in history. She has won multiple accolades, including 15 Grammy Awards®, 9 BRIT Awards®, an Academy Award® and a Golden Globe®. Her groundbreaking album, 21, is the biggest-selling album of the 21st Century.

On November 19, Adele will release her latest album, 30, on Columbia Records.

Adele: One Night Only will premiere on the 22nd of November at 19:30, and will air again on the 24th at 10:00 & 28th at 16:00.For more information on Adele: One Night Only visit mnet.tv. Be part of the conversation and follow M-Net on Twitter @MNet or the official M-Net Facebook page with #AdeleOneNightOnly and #mnet101.