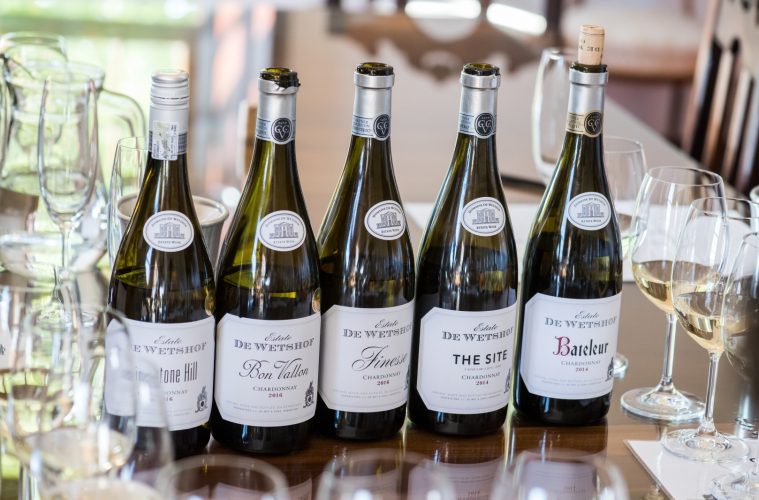 Two of the top awards in the Veritas unwooded Chardonnay category went to De Wetshof: a Double Gold medal to De Wetshof Bon Vallon 2020 and a Gold Medal to its Limestone Hill 2020. 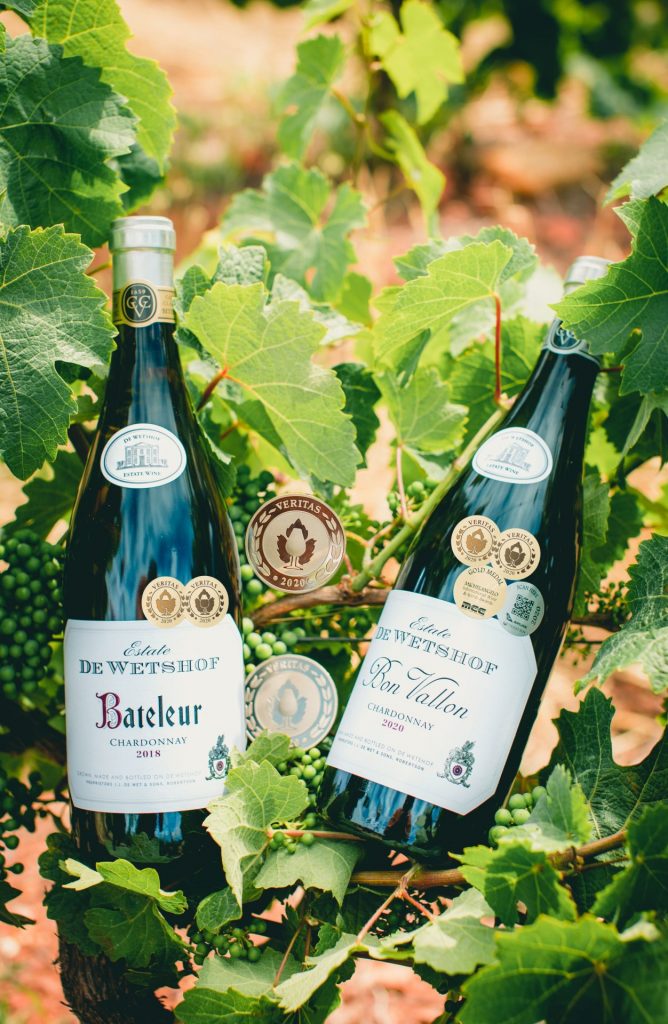 Johann de Wet, CEO of De Wetshof says that when it comes to awards and wine competitions, consistency is the most prized aspect of entering. “As producers we have all been one-hit-wonders at competitions, surprising ourselves and the market by achieving a single stand-out award, then never to be heard of again,” he says.

“But with the De Wetshof unwooded Chardonnays – especially the Limestone Hill and Bon Vallon – continuously gaining acceptance at the highest competitive level, it shows that these wines are the result of our commitment to site-specific and terroir-driven wines, as well as the quest for perfection in the winery.”

He is especially pleased with the recognition as this is proving to be an exciting category for South African and international consumers. 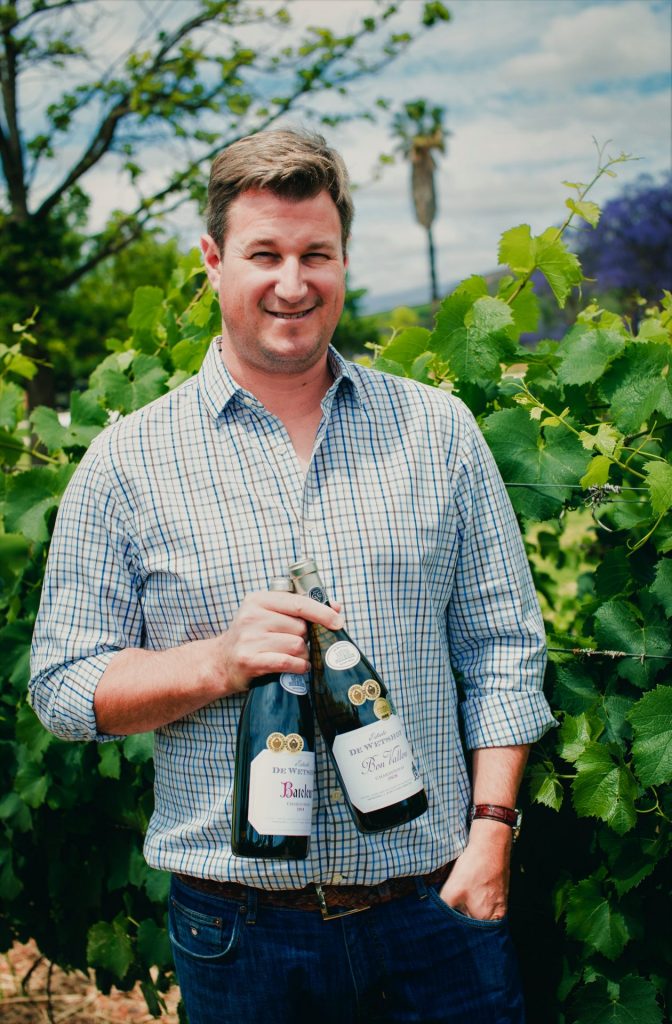 “Like all our Chardonnays, the grapes for the Bon Vallon and Limestone Hill unwooded wines originate from vineyards growing on sites specifically suited to the style of wine that is going to be bottled,” says Johann. “These are vineyards on limestone-rich soils, with a high clay component ensuring coolness and a high water-retention capacity.

“The resulting wines are fresh and accessible, with enough complexity in structure and mouthfeel to ensure a presence on the palate,” he says. “Its popular appeal is due to its ability to accompany almost any type of food, as well as to offer wine lovers the great enjoyment of an unwooded Chardonnay.”

Of the De Wetshof Bateleur 2018, also a Veritas Double Gold winner, Johann says that this is one of the greatest Bateleur vintages he and the rest of the De Wet family have tasted.

“2018 was the last of the dry, hot vintages of the Cape’s five-year drought, and it was as if the 33 year-old Bateleur vineyard was trying to show us that it still had something special to give, despite the trying conditions,” he says. “The wine was, as always with the Bateleur, classically made with one year in new barrels offering a seamless and commanding expression of what Chardonnay is capable of. A true classic.”