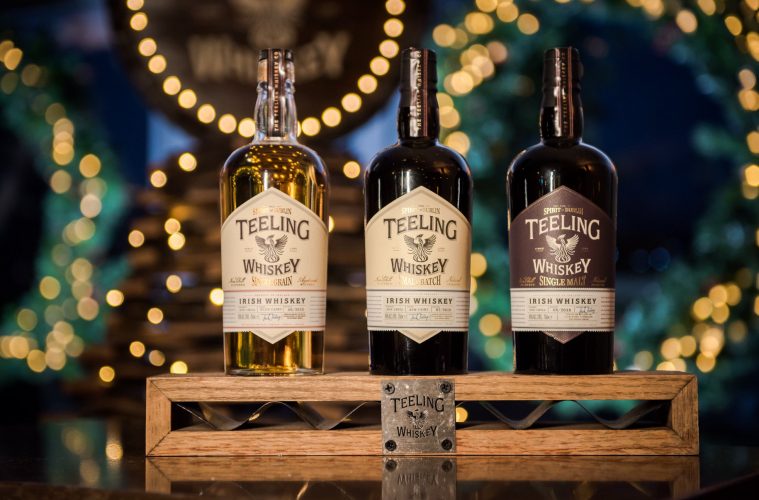 Teeling Whiskey is best known for redefining and reigniting the Irish Whiskey category through innovation and unexpected flavour. In 2015, Teeling Whiskey opened the first distillery in Dublin in over 125 years with Founders, Jack and Stephen Teeling, and Head Distiller, Alex Chasko, approaching craft whiskey with respect for generations passed, but with the confidence to forge the next chapter in Dublin distilling.  Varying the time, style and number of barrels used during the maturation process results in a portfolio of whiskeys that are complex and full of character. 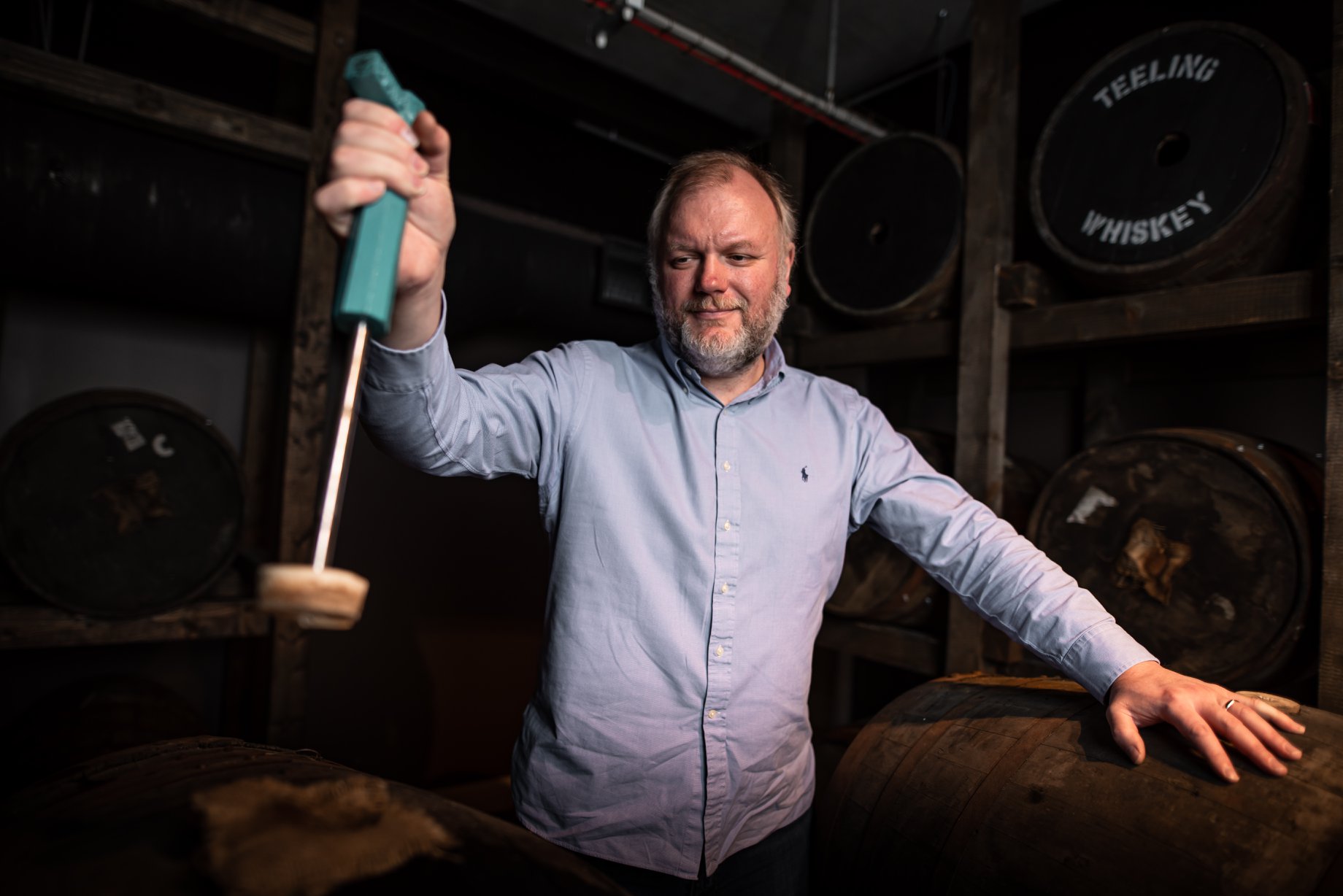 In six short years, Teeling Whiskey has garnered 130 international awards and has been recognised as category-leaders worldwide. In 2019, Teeling’s 24 YO Single Malt was named the World’s Best Single Malt at the World Whiskies Awards which was the first Irish Whiskey to receive this accolade. With these feathers in their cap, Teeling Whiskey expressions have grown popular across the world, reigniting enthusiasm for Irish Whiskey and globally reinvigorating the whiskey industry.

Dazzle yourself or your friends this St. Patrick’s Day with one of Teeling Whiskey’s exceptionally curated signature serves.

Prewarm a heat proof glass (or mug) with hot water and let it stand for a few minutes. Pour out the water, and add the Sugar Syrup, Teeling Small Batch, and freshly brewed coffee. Stir, then top with a layer of lightly whipped heavy cream (pour it over with a back spoon). Dust with freshly grated nutmeg.

Add whiskey and pineapple juice to a glass and stir with a bar spoon until mixed.