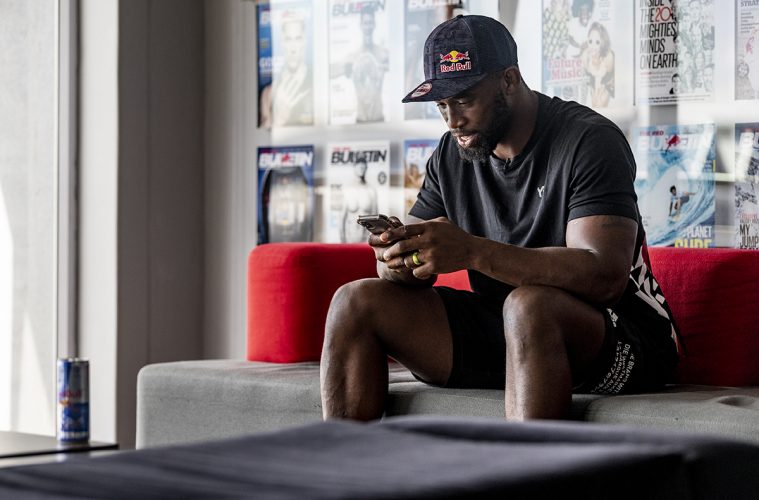 Have you got what it takes to join Siya’s Squad?

It’s been an exciting time for Siya Kolisi recently. Not only was he surprised with his very own limited-edition Red Bull Energy Drink can, but he’s now also celebrating the launch of his own mobile game.

The South African rugby hero was surprised with his can in January. Kolisi was at Hamilton’s Rugby Club in Cape Town, under the pretence of an interview, when fellow Red Bull athlete and paraglider, Veselin Ovcharov, glided through the air before landing and presenting the can to him. “Seeing the can, for the first time, was amazing. It was one of the greatest surprises I’ve ever been a part of.” Says Kolisi on the can being revealed to him in spectacular fashion.

Adding to this excitement, South African rugby fans can now see if they’ve got what it takes to join the hero on the field by playing ‘Siya’s Squad’ – a mobile game brought to South African audiences by Red Bull. The game challenges fans to step into Siya’s boots and take to the field where they must side-step tackle shields, hand-off opponents, and avoid agility hurdles with perfectly-timed slides and leaps – all while collecting as many points as possible. 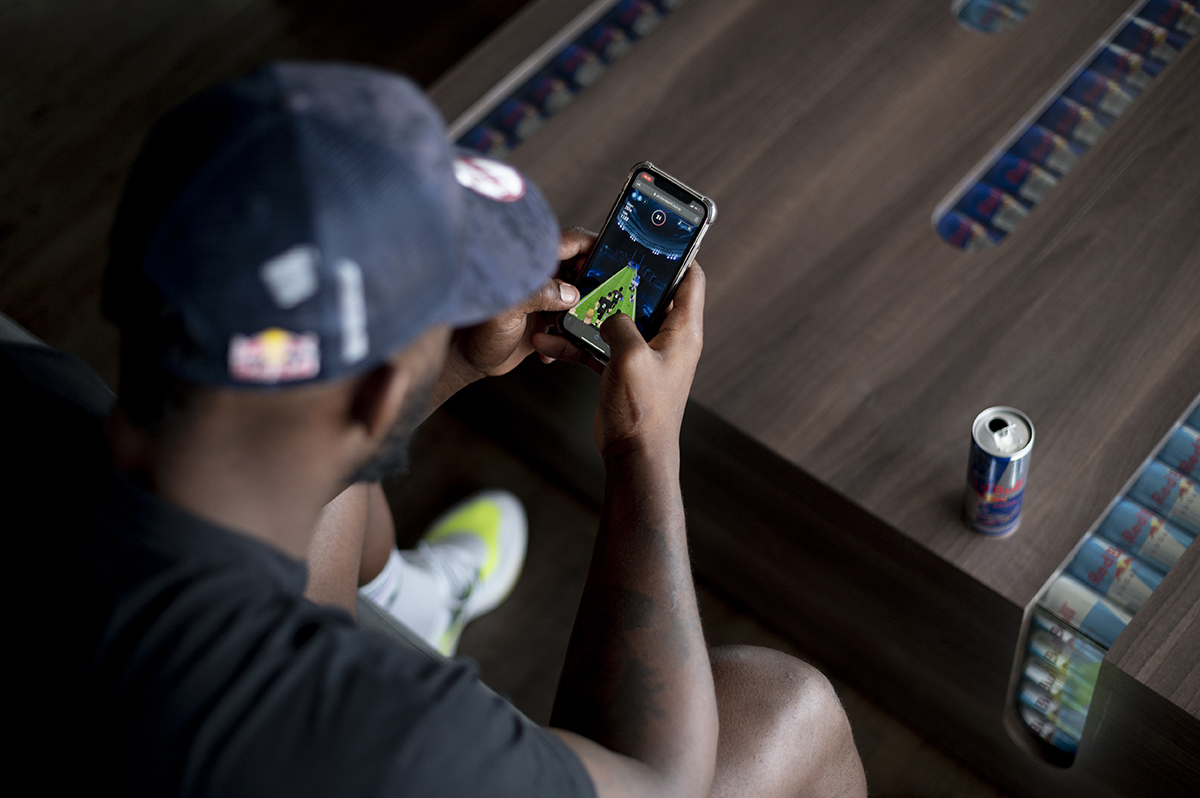 Gaining distance on the field and avoiding obstacles along the path will see new teammates join the player’s squad giving you the advantage you need to rack up points. The score at the end of the game will determine where players will appear on the leaderboard – the more distance covered on the field, obstacles tackled, and Red Bull cans collected, the higher the score.

Fans who collect the most points by the end of April 2021, will stand the chance to win a once-in-lifetime experience with Siya Kolisi on the training field. The prize includes an all-expenses paid trip to attend a full day rugby workshop, where Siya will host the winners in a full day of rugby related activities. The activities include a training session, some on the field game time plus sessions with a strength and conditioning coach, physiotherapist and nutritionist plus signed merchandise.

The World Cup winning captain’s leadership strengths have shone since he took South Africa to the top of the rugby world and staying mentally focused is his key to this success. “Being mentally focused is just as important as being physically fit. So, as a leader who has a team of players looking to me for motivation, I have to win the game in my mind before I even get on the field so I’m ready to tackle the pressure,” says Siya Kolisi. “My partnership with Red Bull brings great opportunities for me to interact with my fans and the Siya’s Squad mobile game gives them that chance to enjoy a day in my life on the field and insights into the training we go through on a daily basis. I’m hoping this inspires and motivates future superstars on the field which is one of the goals of this great partnership.”

Fans can experience Siya’s rare blend of speed, power, and dynamic, unmatched performance first-hand by visiting [www.redbull.co.za/siyasquad], and not only celebrate the South African rugby hero, but also stand the chance to win a rugby experience like no other. Siya’s Squad is now available to play online.