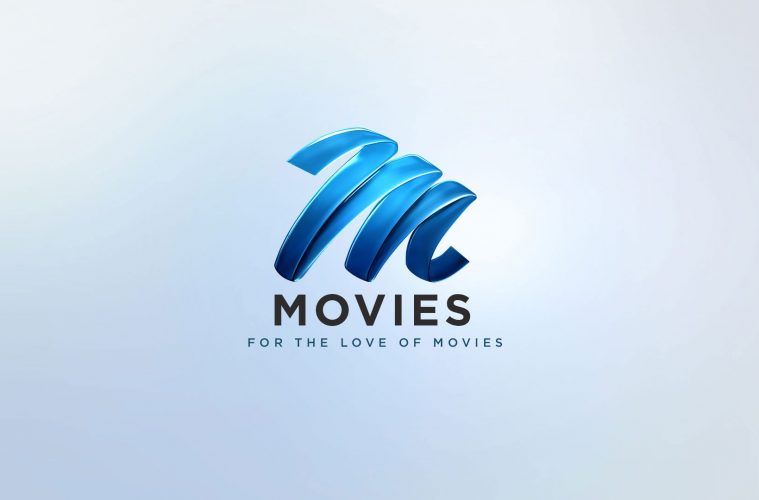 Hollywood’s Sexiest pop-up channel is dedicated to the talented movie stars that mesmerise us with their amazing physique and stunning looks. The exciting pop-up channel will show films led by the most attractive actors and actresses who have achieved fame in Hollywood – both past and present.

It will be broadcast on DStv channel 111 and available to DStv Premium subscribers daily from 16:00 until after midnight. The channel’s end date will be on Sunday, 10 October.

The pop-up channel’s inventory will be available on DStv Catch Up until Wednesday, 10 November. DStv subscribers from Compact Plus to Access can watch Hollywood’s Sexiest pop-up channel through the Add Movies feature.

Alongside it, the Lethal Legends pop-up channel celebrates the greatest action stars of the ’80s and ’90s. On DStv channel 113, the action-packed channel will bring thrilling blockbusters from Steven Seagal, Jean-Claude Van Damme, Chuck Norris, and Michael Dudikoff. They are legendary martial arts performers known for their no-nonsense personality, which has helped them carve out a name for themselves in the action genre, particularly in South Africa, where they are referred to as “starring,” a term that means “action hero.”

There will be exciting battle scenes, epic chases, fierce gunfights, and massive explosions, with the movies scheduled according to one of the following themes at peak times of 18:00 to 20:00: Martial Arts; Cops, Spies, and Agents; Soldiers on a Mission; and Revenge. Viewers can look forward to titles such as Bloodsport, Hard to Kill, Death Warrant, Invasion USA, and Platoon Leader.

The channel is open to DStv packages from Premium to Compact and will run from 10:00 to midnight every day until Sunday, 3 October. Subscribers with DStv Family and Access can watch the Lethal Legends pop-up channel via the Add Movies feature. The movie collection will be available on Catch Up until Wednesday, 3 November.

Viewers can watch both pop-up channels on the DStv App using their laptop, tablet, or cellphone.