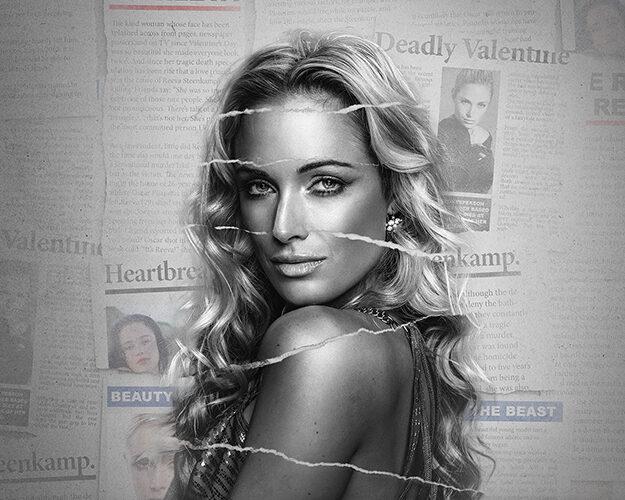 It’s been nine years since the senseless and brutal death of Reeva Steenkamp at the hands of her then-boyfriend Oscar Pistorius, and it is a killing that is still deeply embedded in the minds of millions across the globe.

Now, during Women’s Month and Reeva’s birthday month, M-Net will premiere My Name is Reeva, an emotive and sensitively told three-part documentary series based on the life of Reeva and the events which led to her shocking death on Valentine’s Day in 2013. Part 1 of My Name is Reeva will premiere on M-Net (DStv Channel 101) on Thursday 25 August at 8.30pm. Part 2 will be scheduled on Thursday 1 September and Part 3 on Thursday 8 September at 8.30 and all three parts will be available on Catch Up.

M-Net has acquired the rights to the documentary (which they will broadcast across Africa) made by WB Productions in partnership with Cactus Tree Entertainment, Bloodrose Productions, and Australia’s Global City Group.

The docuseries gives life to Reeva Steenkamp’s existence through intimate interviews with her parents as well as close friends and family, showing that a beautiful, intelligent, and beloved woman was taken in the prime of her life. It presents you with an in-depth analysis of what happened that fateful night; and it tells you of the effect of Reeva’s death had on those who loved her most. 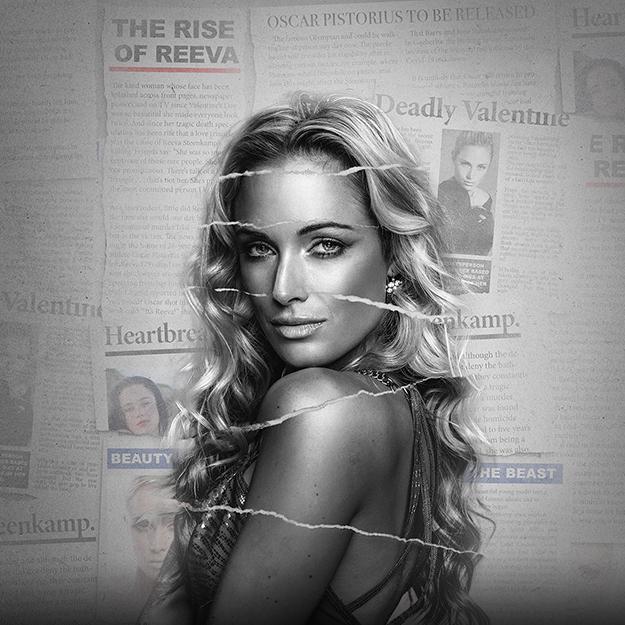 Her parents, Barry and June Steenkamp, say: “We fully endorse Warren and his team to bring out the truth in this documentary and show the world who Reeva really was.”

Echoing this are Cactus Tree Entertainment’s co-presidents, Benn Watson and Liz Levenson: “Too often, and especially in this case, the victims of crimes are overlooked. Along with our amazing production partners and the Steenkamp family, we are honoured to be able to bring this story to screen.”

Jan du Plessis, Director of Content from M-Net, says: “M-Net thanks Cactus Tree Entertainment, Bloodrose Productions, and Australia’s Global City Group for highlighting this project to us. Our channel mission is to broadcast programmes of the highest personal interest and best production quality. We are sure that My Name is Reeva will bring many viewers to understand the vital full story of a major South African life event.”

Jo Dillon, CEO from Global City Group, adds: “We thank fellow Australian, Benn, and his partner Liz for putting together this amazing global group project to tell the true and intimate story of one of the most notorious and shocking murders.”

While millions followed the ins and outs of the trial and its aftermath, the woman at the centre of it all, Reeva, has been almost forgotten.

Now, just seven years after his conviction for murder, Pistorius could be eligible to be considered for parole, news that generated a media storm, not least because of the Victim Offender Dialogue process that will ultimately bring him face to face with the parents of his victim.

As Barry and June seek justice for their daughter and having agreed to an audience with Pistorius ahead of the parole hearing, they want answers: why did this senseless murder happen at all?

My Name is Reeva attempts to answer this question, but more importantly, it tells the true story of Reeva Steenkamp: her triumphs in the face of adversity, her fullness, her beauty and her humanness, from the lens of those who loved her most.

Be sure to tune in on Thursday 25 August at 8.30pm. Episodes will be on available on Catch Up after it’s broadcast on M-Net. For updates and more on My Name is Reeva, follow us on Facebook, Twitter and Instagram  and use the #MyNameIsReeva.