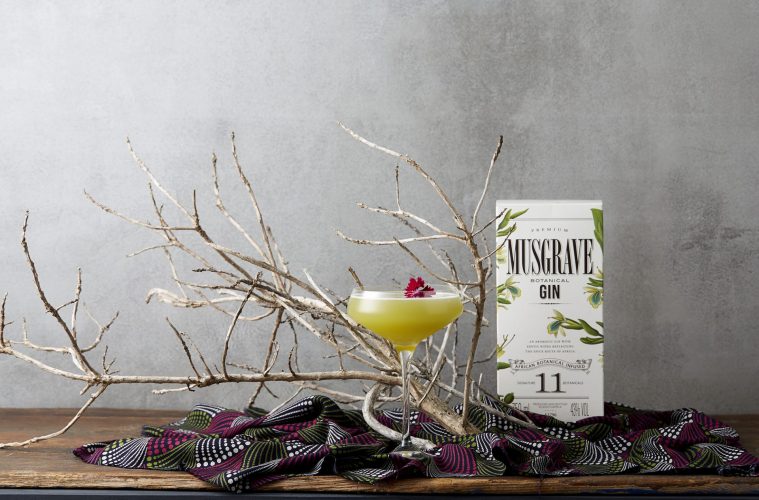 Founded in 2015, Musgrave Gin was at the vanguard of South Africa’s gin revolution. Following the remarkable success of the original gin, Musgrave Spirits introduced Musgrave Pink before pioneering a reframing of local brandy with Musgrave Copper Black Honey and Musgrave Copper Vanilla.

Six years since the first bottle was sold in Cape Town, Musgrave Original has been repackaged. The reimagined design is clean and contemporary and features the leaves and beautiful flowers of the cardamom plant. Cardamom can be clearly picked up on the palate among the eleven rare botanicals that are carefully balanced in every bottle of Musgrave Original 11.

“Now that the business has grown, I wanted to update the look of our original gin while celebrating the hero notes of the drink and the ancient African Spice Route. This design brings it into line with Musgrave Pink which is so iconic as South Africa’s first pink gin.’ explains Simone Musgrave, owner and founder of Musgrave Spirits.

To celebrate the new design, Musgrave has developed three carefully crafted cocktails. Along with cardamom, other hero notes of Musgrave Original 11 include African ginger and grains of paradise. Each of the cocktails showcases one of these ingredients: 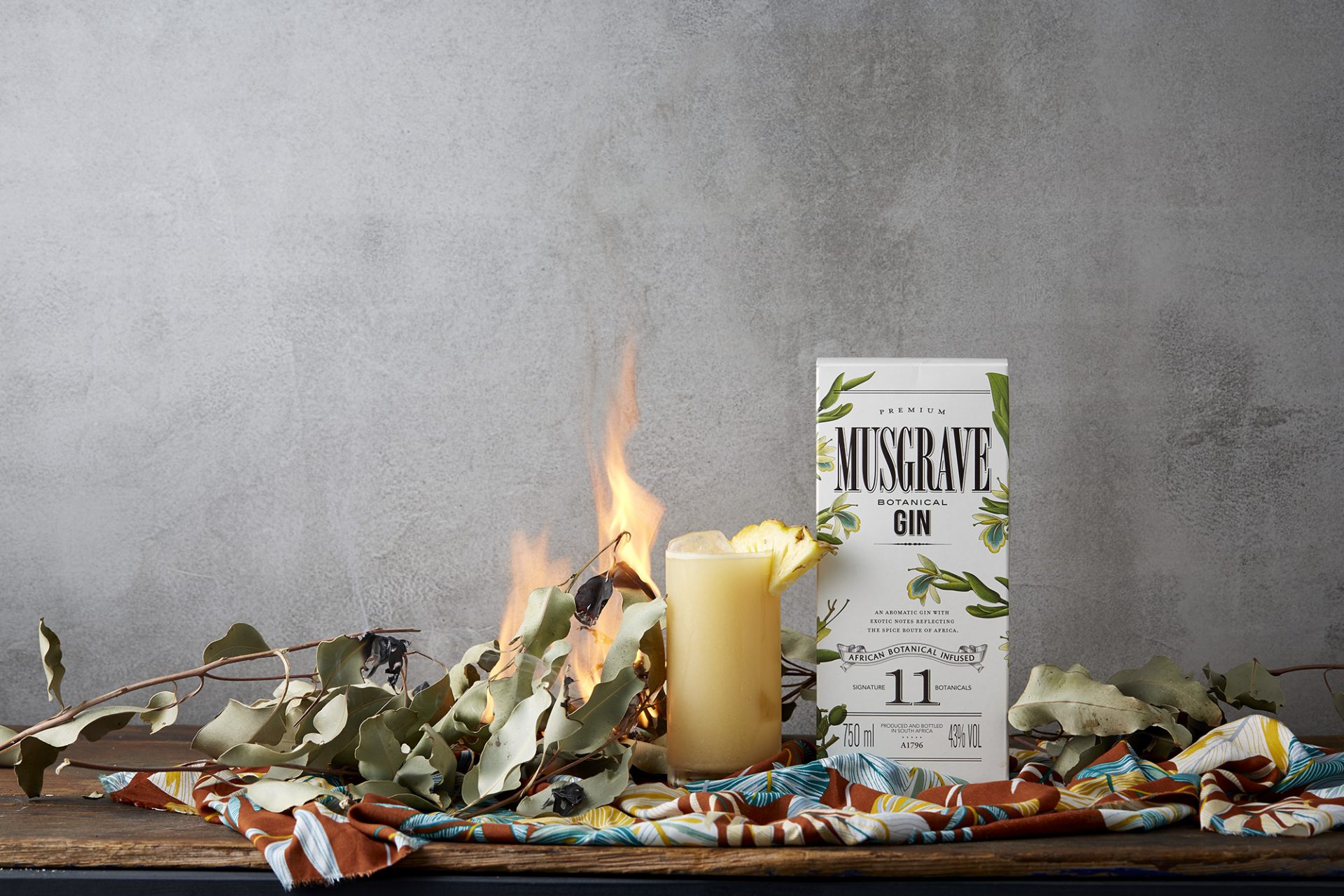 Musgrave’s African interpretation of the poolside classic celebrates the grains of paradise notes of Musgrave Original 11. Grains of paradise exhibit a black-pepper-like flavour with hints of citrus which beautifully balances the tropical pineapple and savoury notes of roasted corn and Mageu. Mageu is a traditional South African, non-alcoholic drink made from fermented mealie pap which is milk like in consistency. 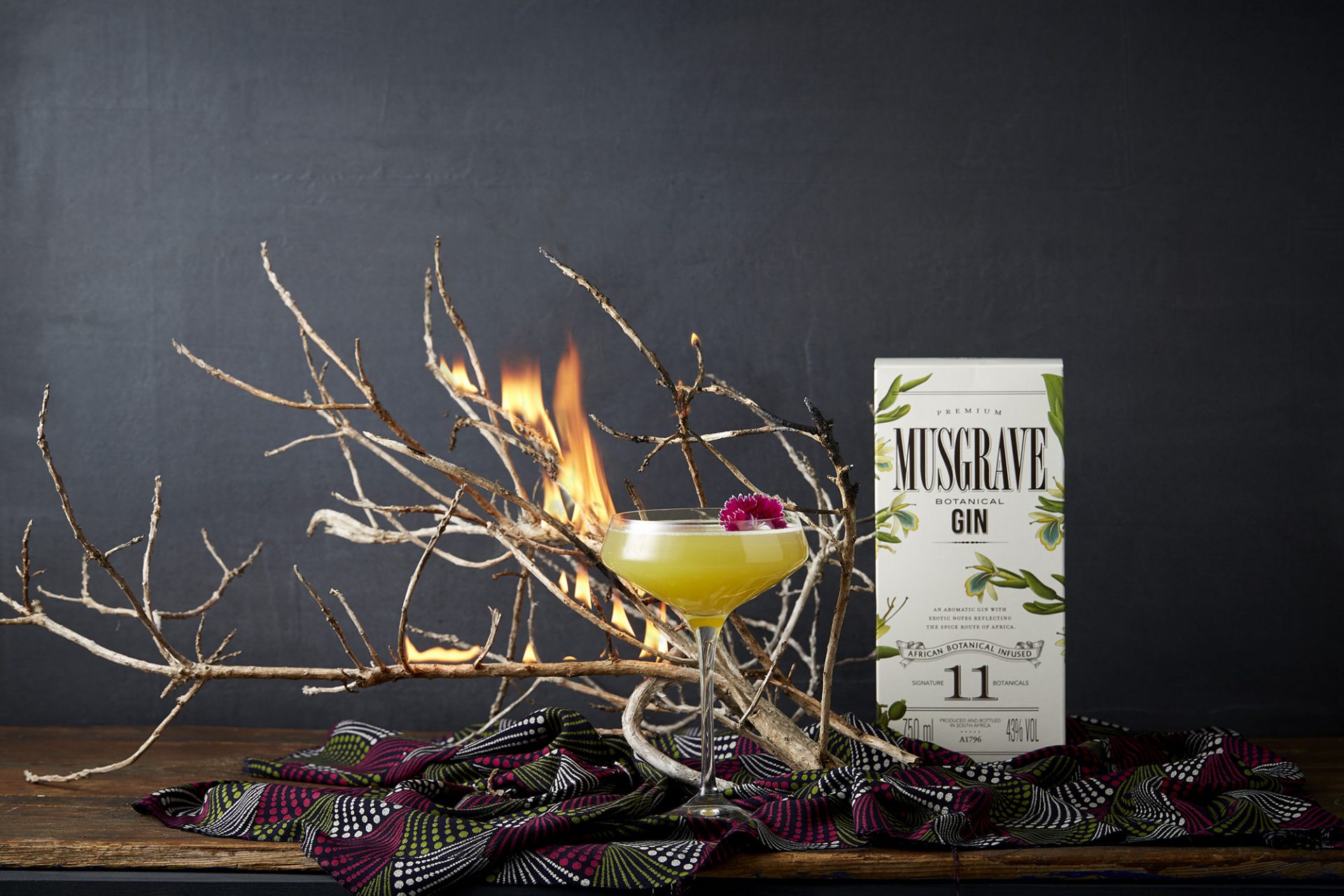 Spektre is a classy, zesty and refreshing cocktail which is good for the soul and for the heart. The clean, aloe flavour of spekboom complements the hero notes of cardamom present on the palate of Musgrave Original 11. Spekboom is well known for its health benefits in reducing cholesterol. 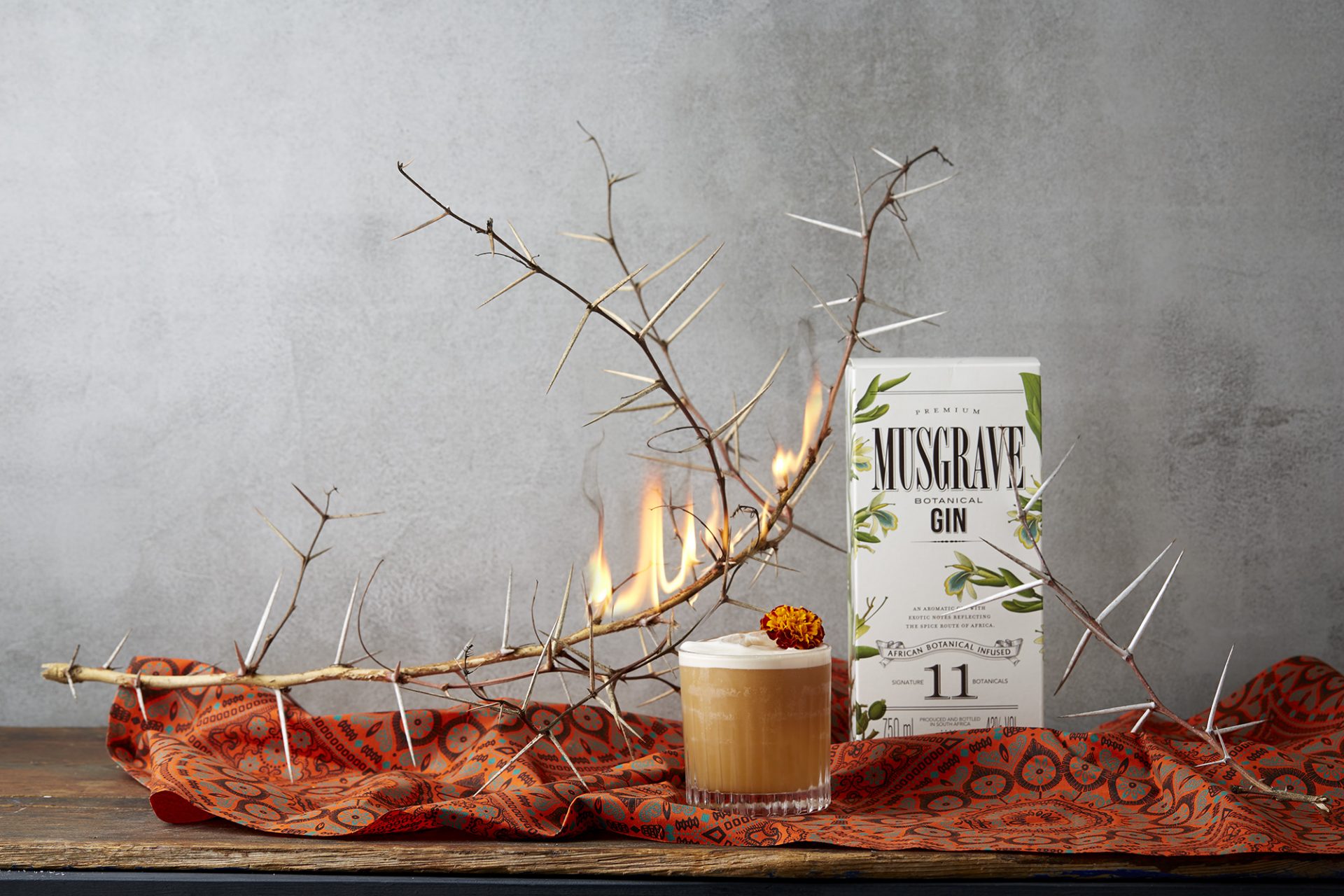 Tangawizi is the Swahili word for ginger and a nod to the African spice markets that inspired Musgrave Original 11. This warming and invigorating cocktail is complex in character and celebrates the notes of African ginger found in both Musgrave Original 11 and in Musgrave Pink.