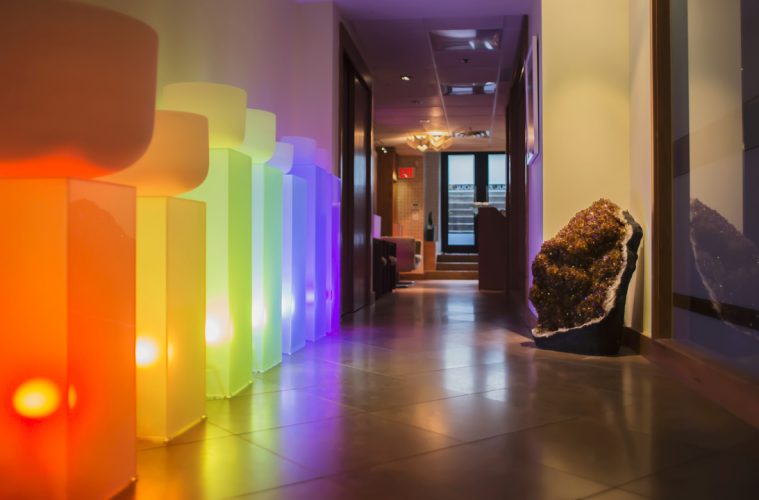 It has been a long, hard, Canadian winter, so when my editor wrote to ask if I would review Soul 7’s new frequency spa, I jumped at the chance. Their web site spoke of rewiring your brain’s response to stress and releasing blockages, and other things that could potentially make me skeptical or nervous, so I decided to go in uninformed instead. My one hour session promised to lower my stress level — that’s all I needed to know.

On the day of, my already high level of stress was intensified by trying to make it through Toronto traffic to get there on time. I had unwittingly made myself the perfect test subject: If this could lower my stress level on that day, it could lower anybody’s stress level on any day!

I was greeted by Rebecca when I got there. I instantly liked her. She was alert, down to earth, warm, clear and kind. In short, she made me want some of what she was having — presumably some Soul 7. I cannot stress enough the importance of Rebecca’s demeanor in this experience. If she had been flaky or haughty, I think everything would have been tainted for the worse. Instead, talking to her was relaxing in itself!

She gave me some tea that smelled of roses — I am a sucker for anything infused with roses! — and gave me a little background on the place: The founder of Soul 7 was originally a lawyer. His wife was diagnosed with terminal cancer, and they were told nothing could be done. True to lawyer form, he was not willing to accept that nothing could be done. Thus began his search for healing technologies around the world, which culminated four years ago in the conversion of his legal offices into a wellness centre. The frequency spa, Soul 7’s newest venture, was added only a month ago. Knowing that this history was emanating from these walls explained why I didn’t instantly fall in love with the decor, but also simultaneously enriched the surroundings and led me to love them before long.

After a quick tour of the place — a beautiful row of balancing bowls that she played for me briefly; a fish tank where a surreally beautiful and shy fish named Dory swam around until my slight movement scared her away; and of course, a row of wellness rooms used for different therapies — I was brought to the de-stressing room for my one hour frequency spa session. 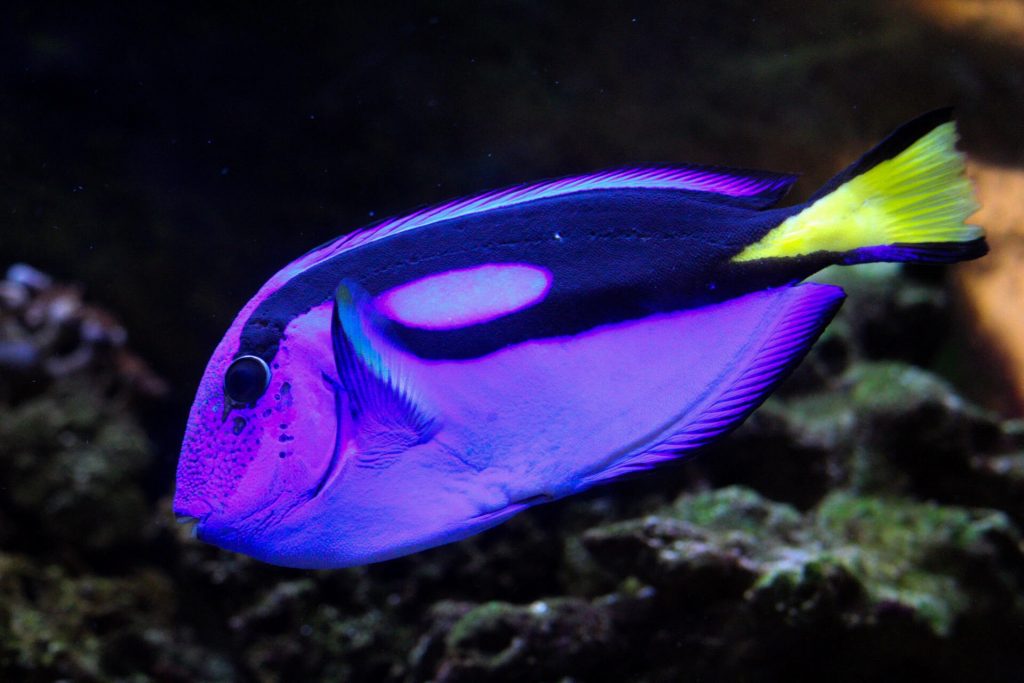 The first half hour was what they called “Pulsed Electro Magnetic Field Therapy.” I was instructed to lie down and put the headphones on. There was a kind of electronic mantra playing – presumably busying your mind like a mantra you might chant while meditating. The lights next to the bed started to pulsate different colours, much like my aromatherapy machine at home which I had always believed was just plain old fun design. Turns out pulsating colours are relaxing! It was all a lot less weird than it sounds, and a lot less weird than I thought it would be.

The room itself was nice, but also made me think of hospital rooms: a single bed with a machine next to it, dropped ceiling tiles, a curtain that was eventually drawn even though nobody was occupying the bed on the other side. I should be clear: It was what a hospital room should be. I had fantasies of a healthier future where hospital rooms looked like this instead of the cold, drab surroundings we get thrown into currently. Instead of listening to the annoying neighboring roommates, or their guests, you could lose yourself in the earphone’s mantras. Instead of the horrible lighting, alternating colors. At best, it would help you heal. At worst, it would help the long, medicalized hours go by so much more pleasantly. 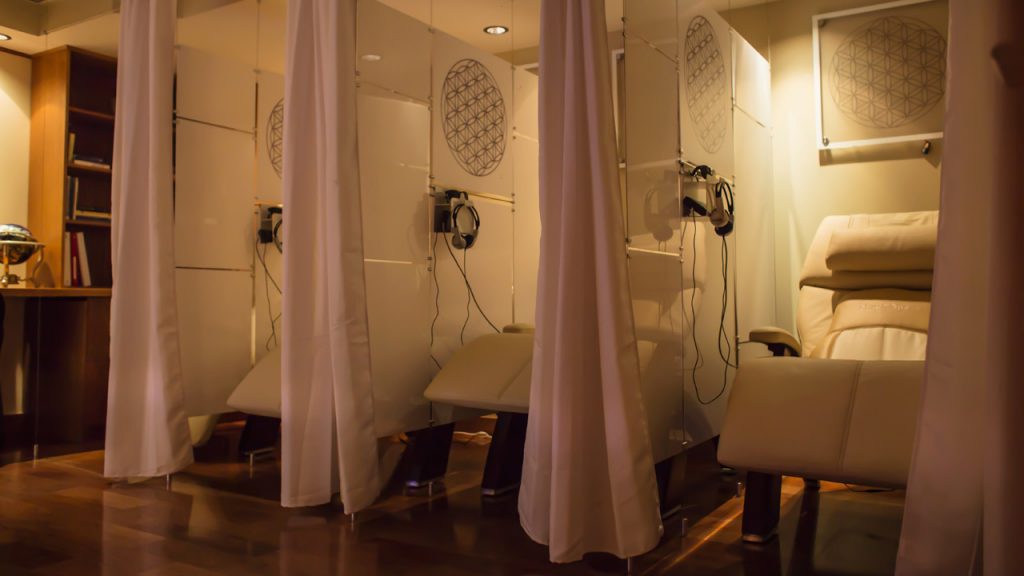 Rebecca came back to the room at the end of my first 30-minute session. She rearranged things for my second half hour – something called “Syronga.” This time, the headphones played the sound of crickets and rain. The pulsating lights were inside of a pair of glasses that she put on my face, but it proved to be a little too intense for me. Since I was not willing to forego the full experience, I lay the glasses right below my nose for a gentler version. The bed pad I was lying on started to massage me. It felt like a horizontal and more sophisticated version of those airport massage chairs. Again, this conjured images of a better tomorrow. Most spas require lotions or oils being applied to your body, or water that you need immerse yourself in. For this, you stay dressed and untouched by human hands. It makes it possible to do this as a lunch time activity or, in my fantasy, as an airport layover activity. I thought about all those people I have walked by in airports being massaged at the front of those airport stores, or the people that put coins in massage chairs next to the regular chairs. If there were frequency spas in airports, travelers could enter another, more relaxing, world for a half hour to an hour easily. Like the hospital, even the worst outcome would be pretty good: a relaxed body ready for the next leg of their trip.

When Rebecca came to get me at the end of the second half hour, I was not quite ready to leave. I rose feeling extremely relaxed. There is no doubt that it had lowered my stress level. I brought some lovely tea and essential oil home with me which helped me to extend the mood, as I floated in thoughts of past legal offices, present frequency spas and future hospitals and airports for as long as I could before I had to go back to being a typical, stressed-out, overworked Torontonian once again.