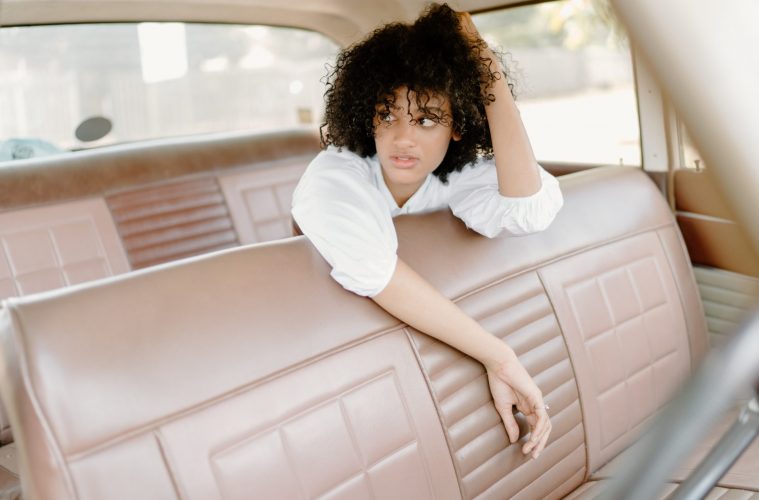 Kiesha’s single Airplane Mode released on the 21st of May. So sorry if you missed it but the good news is, this R&B track isn’t going offline ever. Kiesha is unapologetically creative & unquestionably passionate, her intellect, poise and lovable quirkiness are premium traits of the best people in life. Airplane Mode is a song for the millennial overthinker in the 21st century.
I had a chatter-filled interview with the remarkable matric student, take a look into the inner-workings of a young creative.

Who or what makes you want to put on airplane mode? Was this what drove you to write the ‘feels’ down?

Definitely, the song was mainly about how there was a friend that I was really, really close to, and I really didn’t want to confront the fact that they had feelings for me. So I want to just put everything on airplane mode, just to not deal with it – go on pretending like nothing actually happened. 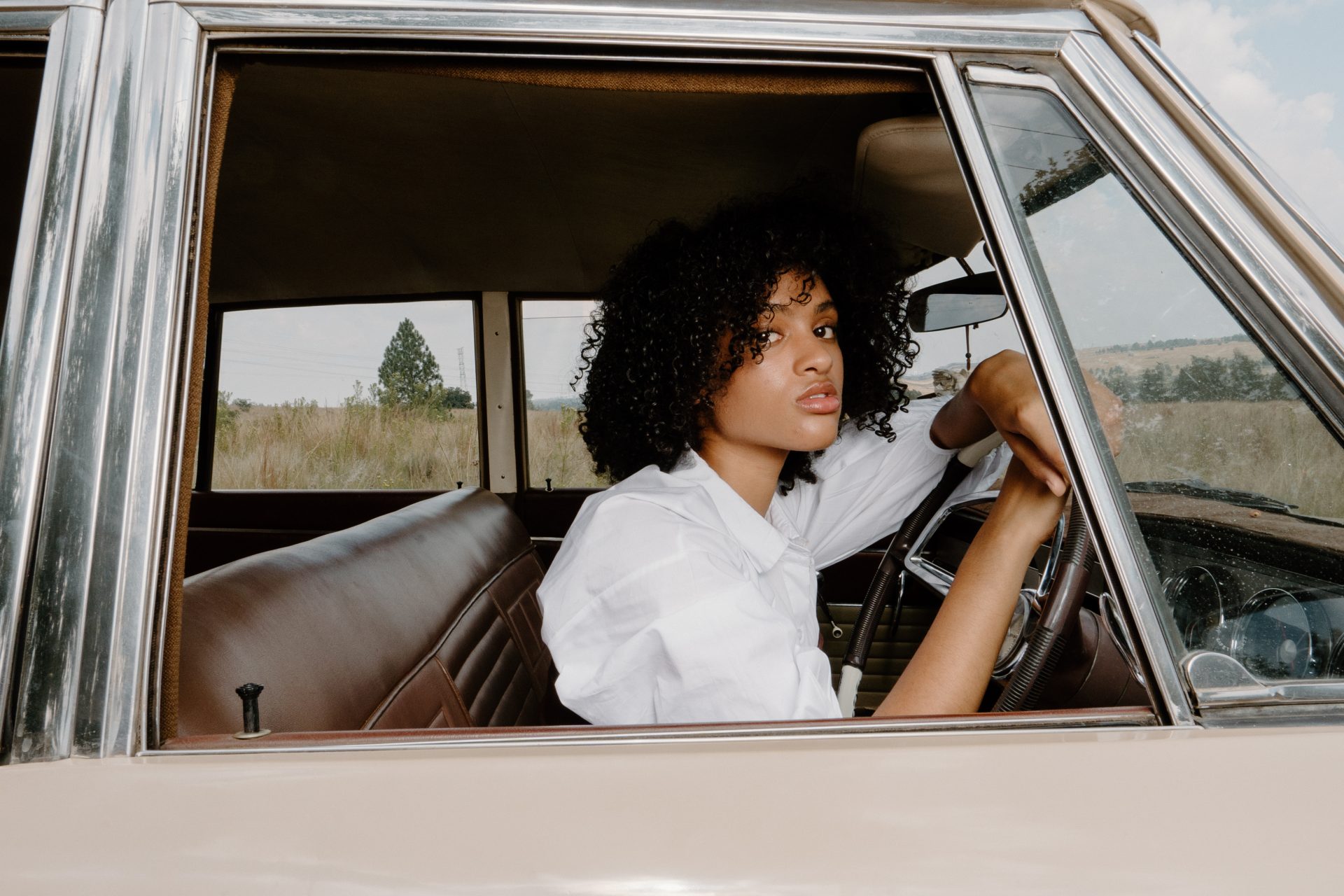 Would you rather you be able to stop time and resume when you’re ready or to remove yourself from the timeline so you can slip into the world when you like? Yeah, I’d never go. I’d never start time again. So, the second one

Does the pressure to define your sexual identity also make you want to turn on airplane mode? What ways has sexuality influenced your writing? At that point in time (when Airplane was written) I was trying to be more self expressive. And I think it was more trying to figure out my feelings for people. I think its related to society’s compulsory heterosexuality.

What makes or breaks a song for you? Although all the technical aspects play a crucial role, the lyrics and “storyline” behind a song is what makes listeners want to keep listening to it and what makes people relate to the music they listen to. A song that has no real reason or meaning behind it can feel robotic and is often difficult to listen to. 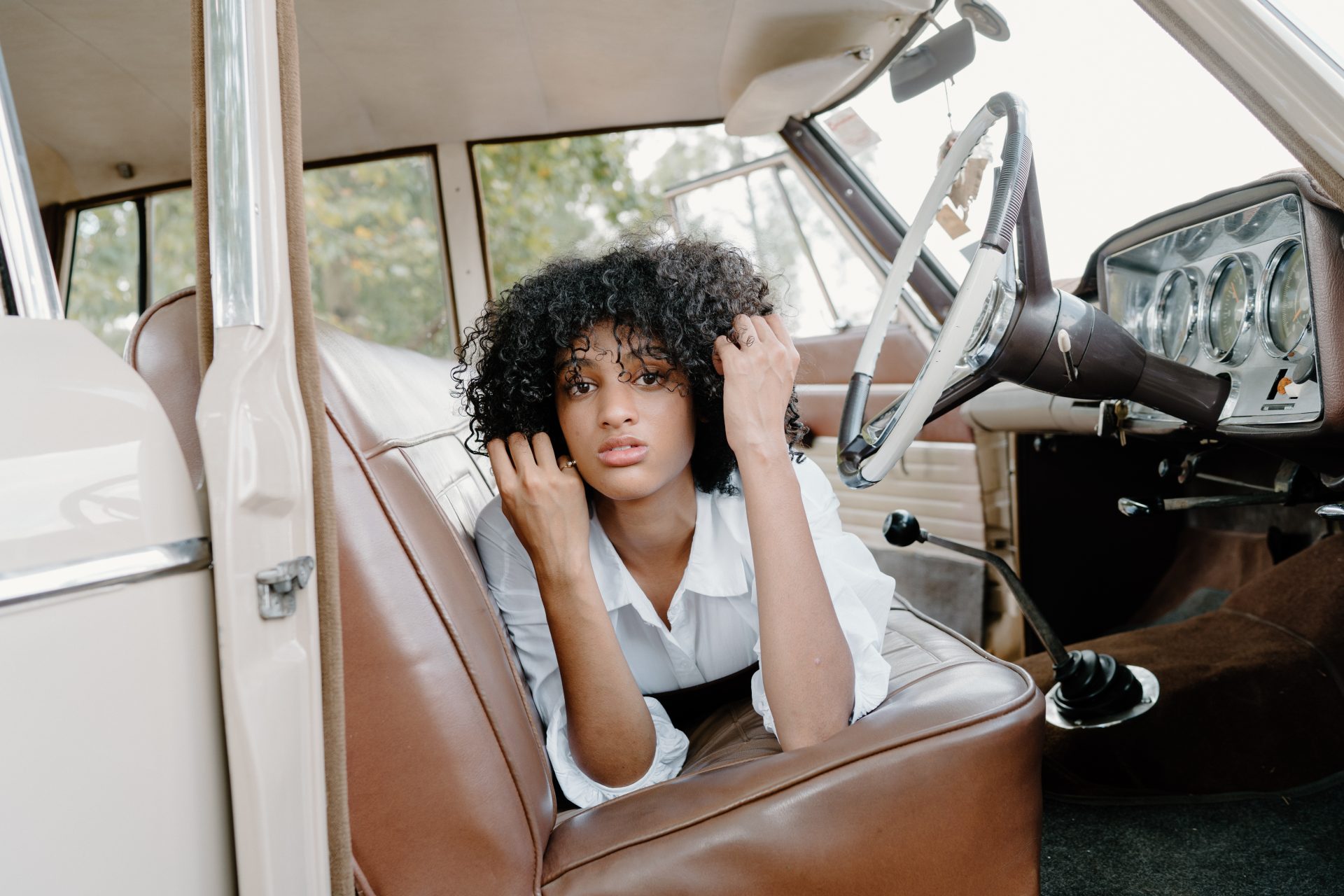 Artists and creatives like us are often more self-aware and attentive to the world around us. What is your thing – what gives you the motivation to write? Definitely the similar experiences everyone has as human beings. Despite having different upbringings and morals, people are all the same on an existential level. By observing the experiences I share with the people around me and finding creative ways to make music using this, I am constantly motivated to write. 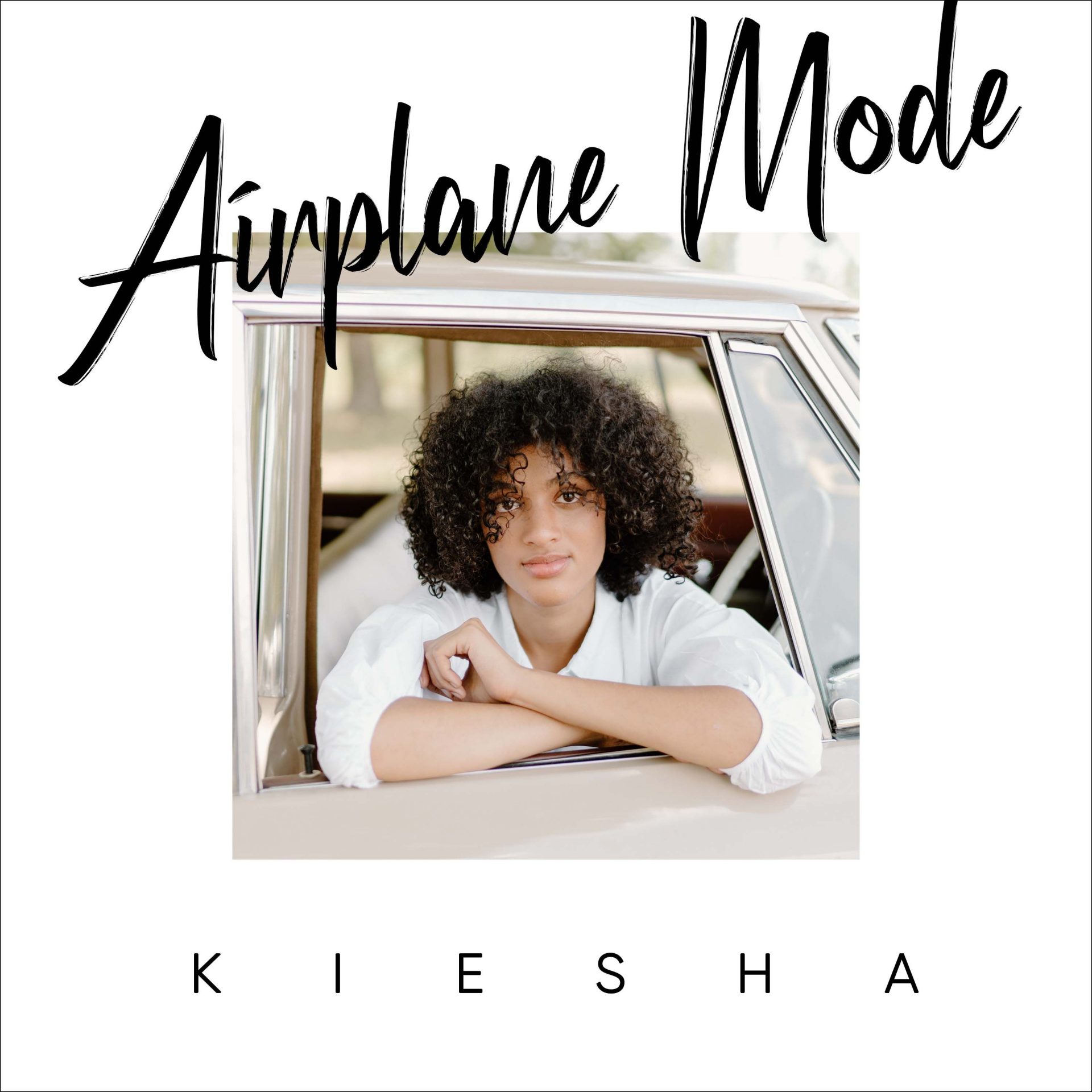 Before the interview was over, I asked her to choose a line she’s written which she values each and every day

“ ‘We’re nothing but friends

Let’s not pretend to be so lonely’

These two lines are essentially the basis of the entire song because teenagers often feel that they are unhappy solely because they are not in a relationship and the media romanticizes relationships to an extent that people are unable to feel whole without one. Due to this, friends feel pressured into relationships that they don’t actually want to be in and ruin life long friendships that they had.”
After all that insight into the young creative’s drive for her craft, we can look forward to many more relatable moments. Keep on flying and Listen to her fresh single here: https://www.youtube.com/watch?v=q7g5ayOGfCk