The excitement and buzz felt at a film premiere is often as entertaining as the film itself. The premiere of Meerkat Maantuig was one such occasion. Throughout the introductions, it became exceedingly clear that everyone involved in this film was in love with it on some level, which is cause in itself to wonder what the film would be like. And what a special gem it turned out to be.

Meerkat Maantuig is an Afrikaans feature film (subtitled in English) by Hanneke Schutte (Jimmy in Pienk). The story has been adapted from Riana Scheepers’ book, Blinde Sambok in which fairytale monsters, mystical woods and space astronauts are blended through the imagination of the children living in this visual world. 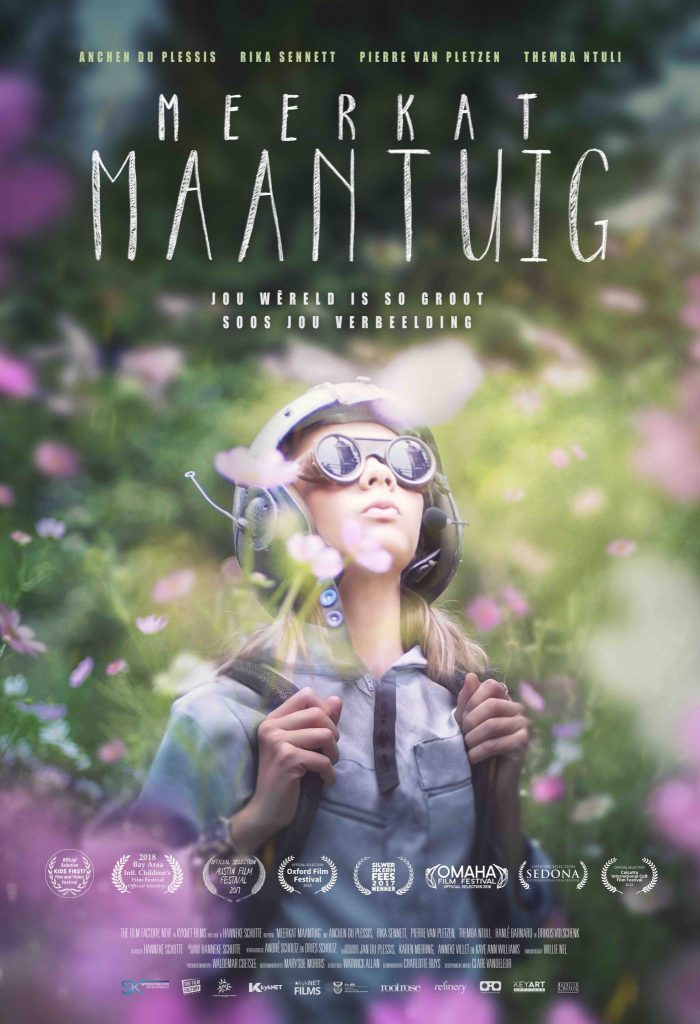 The story follows young protagonist, Gideonette de La Rey (portrayed by a wide-eyed Anchen du Plessis) who believes her family name, and her name specifically, carries a curse that haunts her and will eventually kill her. This belief has become so ingrained in her subconscious that the death of her father (Drikus Volschenk) manifests itself as more proof of the danger that she believes she is in. Suffering from depression, her mother (Hanlé Barnard) takes her daughter to the misty forest where Grandpa Willem (Pierre van Pletzen) and Grandma Koekie (Rika Sennett) live, which is as literal a fairytale image as you can get. The grandparents are an idiosyncratic pair that encourage a friendship between Gideonette and their domestic helpers’ son, a little deaf boy named Bhubesi (the expressive Themba Ntuli). Bhubesi is training to become an astronaut with a towering homemade space craft, courtesy of Gideonette’s grandfather, that will take him on his journey.

A delicate friendship develops which elevates the loneliness of these children. The visual imagery of these two characters playing in their blue astronaut suits in the overgrown forest is endearing but as we all know there is a big bad monster lurking somewhere and our characters can’t stay in blissful limbo forever. Things escalate with another devastating discovery and loss that fuels the climax of Gideonette’s fears and confrontation of her own demons. 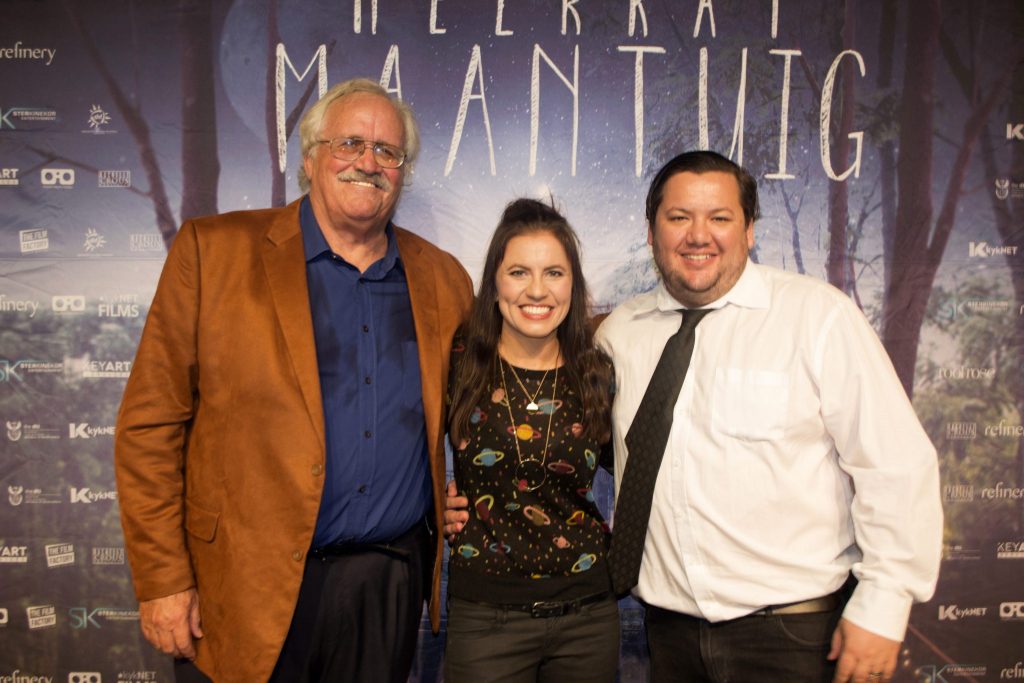 Much credit must be given to cinematographer (Willie Nel) for capturing the textures of each experience so delicately and viscerally. At times the scenes felt tactile, like you could smell the rain or touch the curtains in the morning sun. The Magoebaskloof setting is perfect for any fairytale and it just goes to show the potential that South Africa has as a destination for international film making. For a local production, the attention to detail and labour of love that this film clearly was, radiates in every scene. 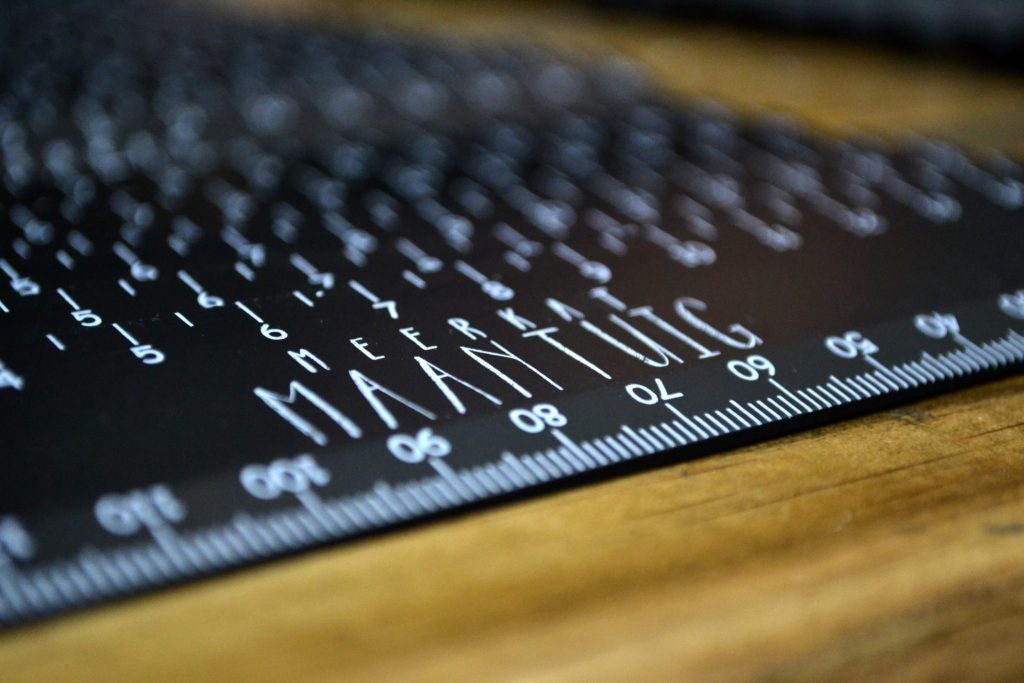 As lovely as this film is to see, it is not suitable for very young children and adult supervision is needed as dark themes of death, loss, mental illness and anxiety are explored. It is in the handling of this subject matter that Hanneke Schutte shines and her intelligence as writer and sensitivity as director are felt throughout. The realm of mystical realism is not everyone’s cup of tea and at times this film veers into over- sentimentality. That being said, this film is such a homage to the wonder of childhood and the power of imaginary fears, that one cannot help but be moved. Who knows, you might even remember what it feels like to see the world through the eyes of a child.

Go see it with your mom. And take your tissues.