Drinks writer Leah van Deventer recently went to Trinidad for the Angostura Global Cocktail Challenge, where she put together this exclusive rum interview for More Than Food.

John, I know you’ve been with Angostura for a long time. How many years has it been, exactly?

How did you end up with the company?

I studied chemical engineering, all those years ago. Now, Trinidad is an oil and gas country, and as a chemical engineer you’re expected to be refining oil or working in any number of the petro-chemical industries that we have here. But unfortunately – or fortunately, in my opinion – I never quite managed to land a job there. I was always second or third in the interview … but I was first in the interview at the distillery. So all good! 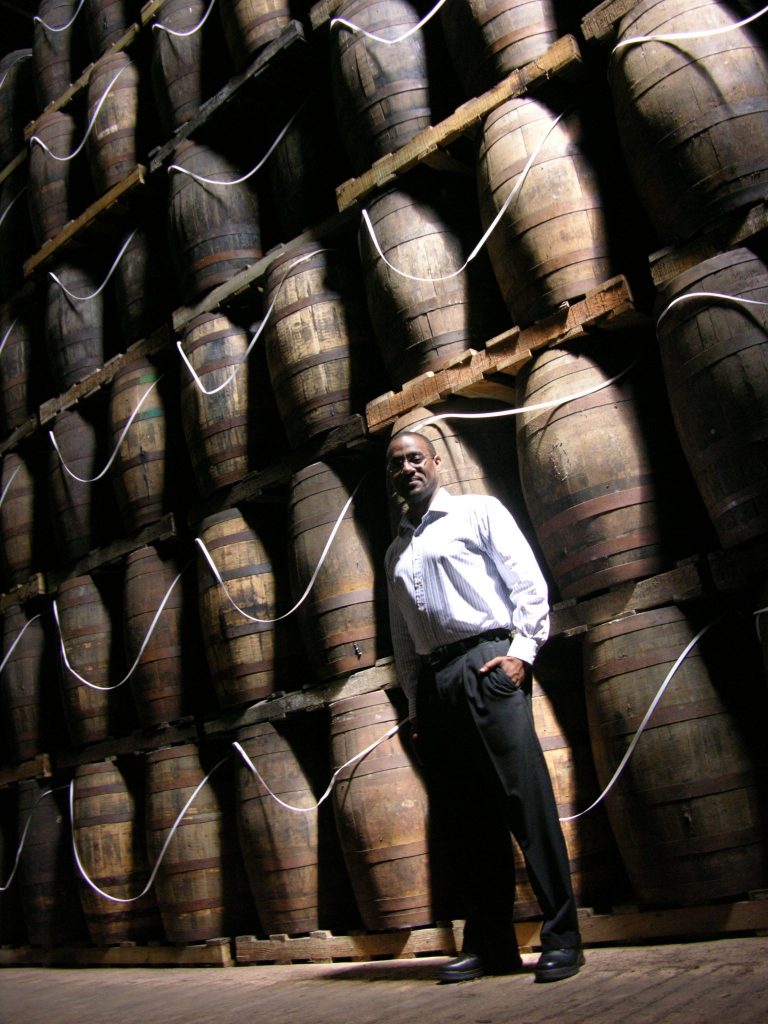 So you took a sharp left from petrol to spirits … Did it take you some time to get your head around the career shift?

As a chemical engineer you enter these businesses thinking primarily from an operations point of view. We chemical engineers can do anything, but now my job would be about understanding distilling, steam generation, how pumps work, heat exchanges, all those sorts of fancy things. Not anything to do with the flavour or aroma of rum, initially. You’re just thinking, ‘Keep the show on the road.’ So I spent a few years just focusing on that.

What was your title then, starting out?

For the first five years I was the so-called factory manager, who was essentially the assistant to the distillery manager. Then he left, which meant I was in charge of the distilleries.

Talking about the technology involved in distilling, how much has it changed since the ’80s?

What everyone has been trying to do is make it a little bit more efficient, more automated, and as we analyse the components that create spirits we’re making ever more attempts to refine it. Maybe, identify things we don’t want to have in the rum, and so on, to possibly make the flavours a little bit more accessible. To learn more about what makes rum taste the way it does, and how you can extract the best that you can from the spirit.

Over the years, what have been the highlights of your career?

I suppose some of the best fun I ever have is when starting a new still. It’s all well and good to design, and do all sorts of things, but that day when you put the first stuff in … I still get goosebumps. It’s scary too, but just to see the first spirit come out of it, and get a smell and a taste. It’s exciting.

And some of the biggest challenges?

I’ve been very lucky, as I personally started up two new stills and then had to figure out how to combine them with the one we already had. It hasn’t been boring! And even though, as the distiller, I wasn’t directly responsible for the actual design, I did help the people who were physically building the still, and I had the opportunity to make some changes that I thought would be useful.

Something I find interesting about Angostura is that you only have column stills, and no pot stills. Why is this?

I’ll never say anything bad about pot stills, but Angostura, as a company, didn’t come to rum from sugar. If you had a sugar estate back in the day, you had pot stills, and your first advance would have been to Coffey stills – continuous stills. Angostura came to business of rum from bitters, so it didn’t make sense for the company to get pot stills, and go backwards, in a sense. Angostura was looking to the future, and the future of rum, as they saw it at that time, was in multi columns.

How did the company get into rum then?

With bitters, the alcohol only carries the flavour, so the source of the alcohol isn’t critical. I think Dr Siegert [the founder of Angostura] had his own still in Venezuela, but when the business was moved to Trinidad [in 1875], they no longer had those facilities, so they were getting raw alcohol from the local rum distilleries to extract the flavours.

How Angostura went from being bitter manufacturers to rum producers was a standard extension. As in, ‘We’re buying rum from people and we’re using it to make bitters, so why don’t we buy a bit more, maybe get a better price, and age and blend it.’

There was already an understanding of flavours and aromas – there’s nothing quite like Angostura Bitters, and fingers crossed, there never will be – so they thought they could bring that to rum. After many years of learning about rum, and coming up with a variety of products, Angostura committed to rum by building its own distillery. And that’s when they decided on column stills. 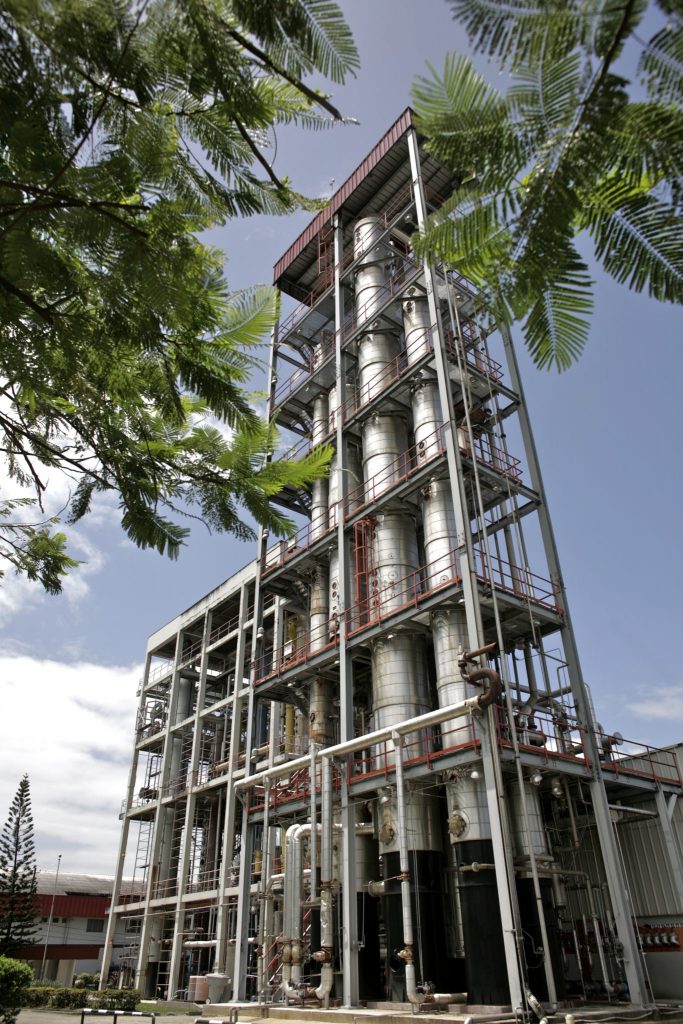 What do you see for rum going forward?

As the business progresses, you’ll find a lot of variations are coming on the aging and blending side of things. Distilling moves are more challenging to make, as once you’ve committed to a still it tends to be there for a long time. It’s not something you tinker with easily, and if you’ve got a style that’s working you stick with it.

But you’ll find people are aging in different woods, exploring the real potential of the rum spirit. And I think that will be the most interesting part of the rum business going forward.

What woods do you use at the moment?

We primarily use bourbon barrels, but we’ve been experimenting with Cognac and sherry too. And we may combine different woods, to see what works for the rum spirit without losing its essence.

How do you drink your rum?

I’m a big 1824 fan, but I drink a lot of the Angostura 7 Year Old. I like rum and soda, or rum and ice. Nothing more exciting than that, really.

And lastly, is there any trivia about rum you can surprise and delight us with?

Well in Trinidad, whenever you open a new bottle of rum, before you have a drink, you need to spill some on the ground for the spirits and absent friends. You can’t have a bottle without sharing it with those who have gone.