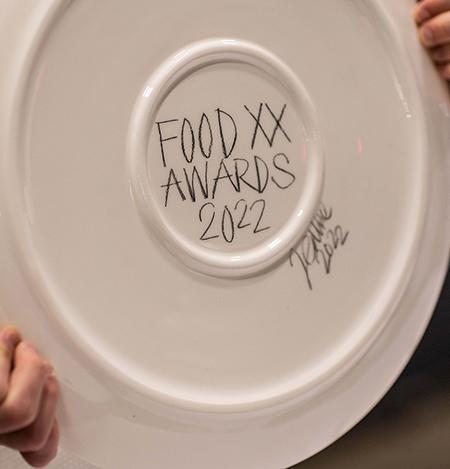 The winners of the 2022 FOOD XX Awards, in partnership with Spekko Rice, have been announced. A total of 19 changemakers were celebrated during a special breakfast event on Tuesday, 30 August, hosted at Makers Landing in the V&A Waterfront in Cape Town. The annual Awards, launched by Studio H in 2019, spotlight the achievements of women in all spheres of the food and hospitality industry, from farming to food styling, education, culinary heritage and more.

“Once again, we were blown away by the sheer volume of nominations received,” says Hannerie Visser, director and founder of Studio H. “It really reinforced our belief that women are the backbone of the food and hospitality industry. And now, more than ever, we need to take the time to recognise and honour their work.”

The winners were those who received the most votes from a pool of over 500 candidates. Nominations were open to the public during the month of August, with the judging performed by an independent panel comprising winners from the year prior – as is customary at the FOOD XX Awards. This year’s panel consisted amongst others of Mokgadi Itsweng, Bathandwa Nkambule, Loubie Rusch, Mmabatho Molefe, Dr Tracy Nelwamondo and Carla Schulze.

“We are delighted to showcase the work of such phenomenal women – each one a leader in their respective field,” says Visser. “With the FOOD XX Awards we aim to share their accomplishments with the world, and at the same time create a space where women from all walks of life can feel inspired and supported.”

Inviting Africa to the table 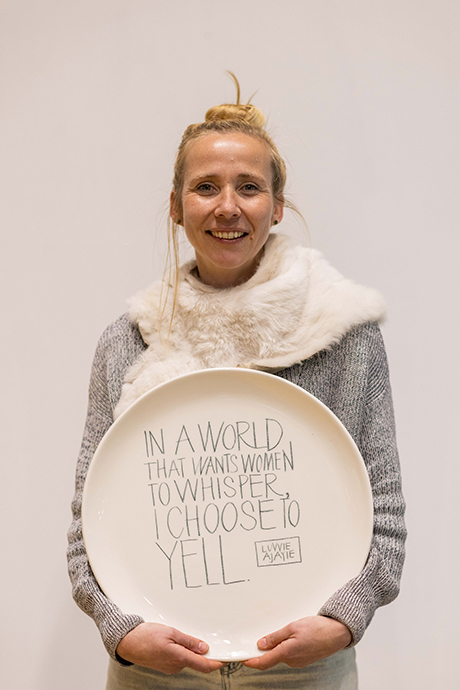 At the ceremony, Visser announced that the geographical scope of the awards, which until now has been within South Africa’s borders, would be expanded to include the whole of Africa from 2023. “We understand that national boundaries can create distracting division among a community of women with common challenges and interests,” she explains. “So, we’ve expanded the FOOD XX vision to reflect our commitment to women working with food across the continent.”

To mark this evolution, a newly minted award, Continental Connections, was presented to Ghanian chef Selassie Atadika, chef-patronne at the Accra-based business Midunu. Atadika, who is ranked as one of the top 100 chefs globally, is on a mission to demystify, celebrate and preserve African culinary heritage.

The rest of the 2022 FOOD XX Awards winners, by category, are as follows:

Entrepreneur – Wendy Vesela-Ntimbani – founder of Matomani, a company that uses mopani worms to produce a range of sustainable food products

“Our winners deserve far more than these titles,” says Visser. “By bringing their creativity, enthusiasm and determination to the table day after day, they are reshaping our relationship not only with food, but with each other. Ultimately, the change they are creating will empower us all.”