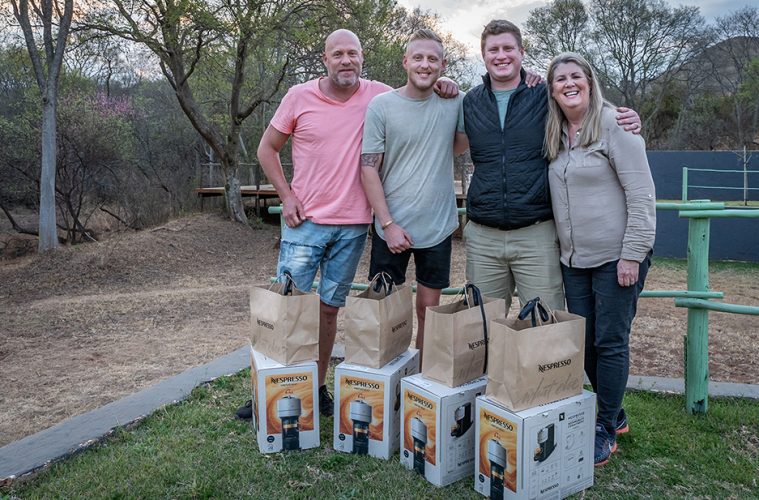 Brett & Aidan from Fourways and Stella & Jeff from Ballito are eliminated

Randomly split into two groups and tasked with dreaming up and delivering savoury and sweet dishes, respectively, with Nespresso coffee as the hero ingredient, the eight remaining duos fought for their place in the competition – and the shot at the R1 million prize – in an outdoor elimination cook-off. 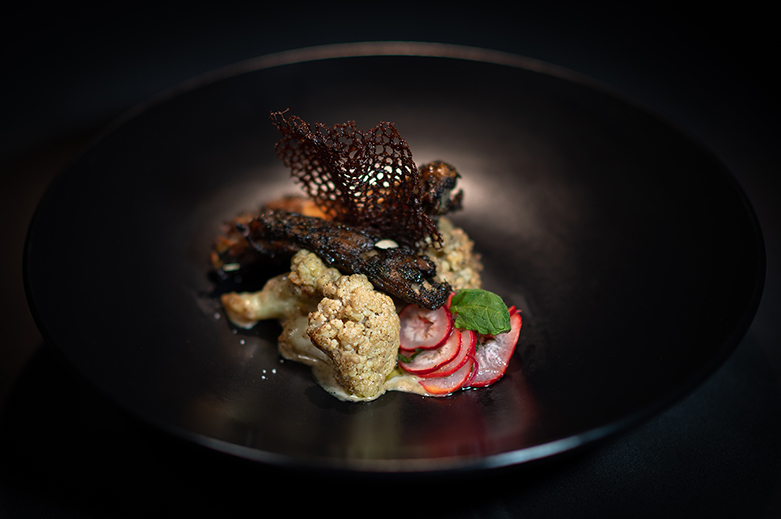 Scoring was done by the contestants after a blind tasting of the dishes to deliver a score out of 40, with the judges scoring each dish out of a combined total of 40, as well. The lowest-scoring duo in each category would be eliminated. 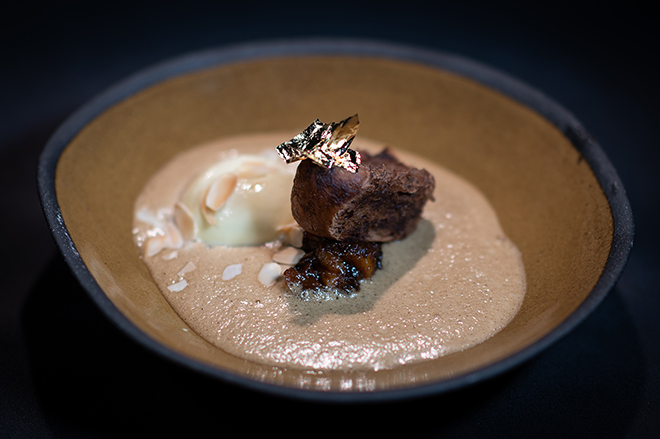 The contestant scoring meant that KB & Nadia were at the bottom of the Savoury group while Retha & Tshepi propped up the Sweet group. At the top end of the leaderboard, J’Something described Karen & Tenille’s ‘Karoo Kreefies’ as one of the best dishes he’d ever been served on MKRSA – scoring them a perfect 20/20 – while Izak & Wessel scooped a 17 from David for their well-balanced dish.

KB & Nadia picked up a combined 24 from the judges and waited to hear if that would be enough to keep them in the competition. Luckily for them, neither judge enjoyed Brett & Aidan’s dish, scoring it a combined 17/40 to put them at the bottom of the ‘Savoury’ scoring and sent them home. Retha & Tshepi were hoping for a similar miracle – and got it when their combined 28/40 from the judges gave them a total of 51 and eclipsed the 48 Stella & Jeff were awarded, to send the Mom & Son duo home.