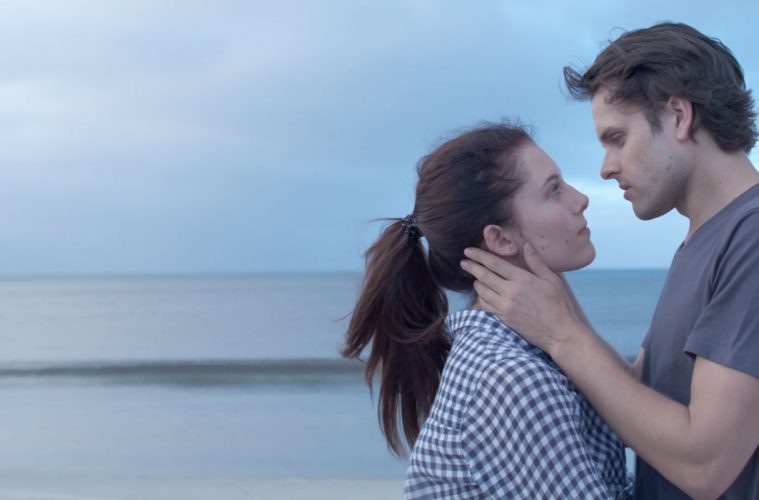 Liewe Lisa – A labour of love

Making an independent film in South Africa is always an admirable undertaking. Often you must take on multiple roles, from writer, actor, director to producer. You rely on your contacts, your friends, and your family and sometimes complete strangers to get a production off its feet, which can take years.

It is inevitably a labour of love and not profit. In the case of Liewe Lisa, a film by the Kompanjie Stories, this scenario seems all too true. But does this formula always lead to good results? Kompanjie Stories is a new production company on the block consisting of two brothers, Johan Cronje (producer) and Hendrik Cronje (wouldn’t you know it, writer, director, editor and lead actor) who claim to focus on real, original Afrikaans stories. Yet, by their own admission, Liewe Lisa is based on the 1967 The Graduate. – Spoiler alert. 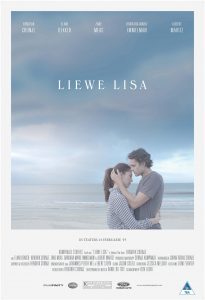 This is an interesting tale in which Daniel, a recent business graduate who unfortunately has no interest in pursuing a career in this boring and uncreative field, has a true passion is writing. Daniel falls into an awkward affair with an older married woman, Michelle (the lovely to look at Barbara-Marie Immelman). Michelle is married to an egoistic businessman, Frans (believable and sincere Albert Franz) whose pretty stepdaughter Lisa (a lekker rol vir Elani Dekker, definitely one to watch) shows up to complicate matters.

Daniel can’t help but fall for Lisa and they set off in her Cadillac for a spontaneous road trip that leads them to settle in a fisherman’s town on the West Coast. As luck would have it, Lisa has a Polaroid camera to capture the montage of this starry-eyed young couple. Lisa wants to write for the local newspaper (a hilarious interview) and Daniel ends up bartending at the quietest bar in town for his boss (a likeable Stian Bam) and fellow bartender (an under used Crystal-Donna Roberts).

Our lead is confronted with his sordid affair and breaks it off with Lisa before she finds out he’s been snogging her dear step mamma. In the most unconvincing meandering I’ve ever witnessed on screen our grieving lead, gets drunk, then mugged, sleeps on a bench and is awakened by a wise, friendly, welcoming, stereotype, I mean fisherman (what else?), Tom (a seasoned Zane Maes who can play this part in his sleep). Tom not only welcomes Daniel into his humble home but encourages his writing on an old typewriter by lamp light. You can imagine what comes next.

Secrets are revealed, a tragic death and a confessional masterpiece is penned. There is no “I object” wedding scene but rather an ambiguous ending. The story, as familiar as it is, does little to grip you and along with the myriad of supporting actors, truly carry the film. There are beautifully composed shots of the coast that echo the sentiments of romance and themes of loss and remorse the film is trying to convey. The weaknesses lie in using clichéd narrative devices and unfortunately our lead’s performance is not as strong as the supporting cast. It takes a seasoned thespian to act and direct and Cronje would have benefited from an outsider’s direction.

Liewe Lisa has great potential but it is not a triumphant debut for Kompanjie Films triumph – a first feature rarely is. Let us hope the brothers keep at it as these labours of love are for people with steely resolves.